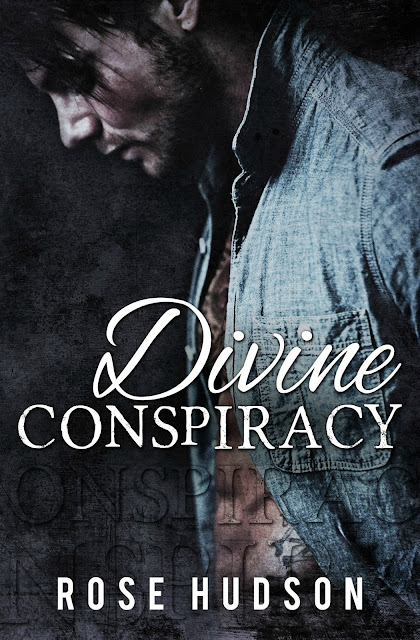 Before moving to southern Alabama, and before realizing my daughter was getting older and my life, devoted solely to her and my career, was in desperate need of change...I would've said that fate was a myth. Opening up to the possibility of needing more and admitting that loving someone could be worth risking my heart for capture, the chance I was taking only became clear after one look into his eyes...

I left that life behind and became a different man. One vigilant to keep others at arms length. One incapable of love. Letting someone in could prove dangerous, and could resurrect a past capable of killing us both. So why, after years of indifference to women or the possibility of more than a one night stand, would one look from her make me want to change it all..

Two souls lost to their pasts

Brought together by chance... 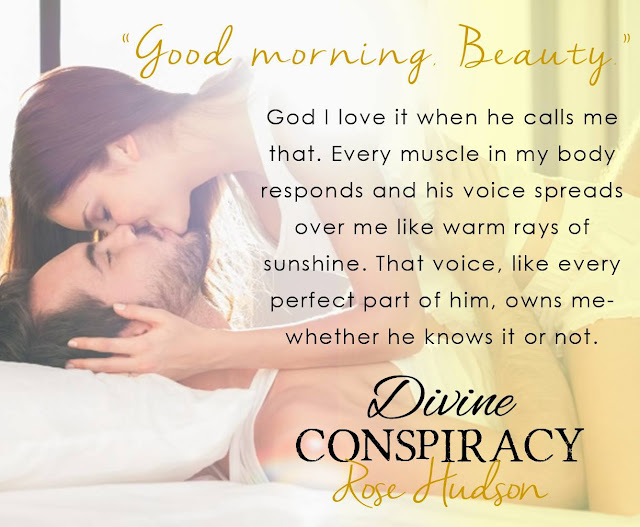 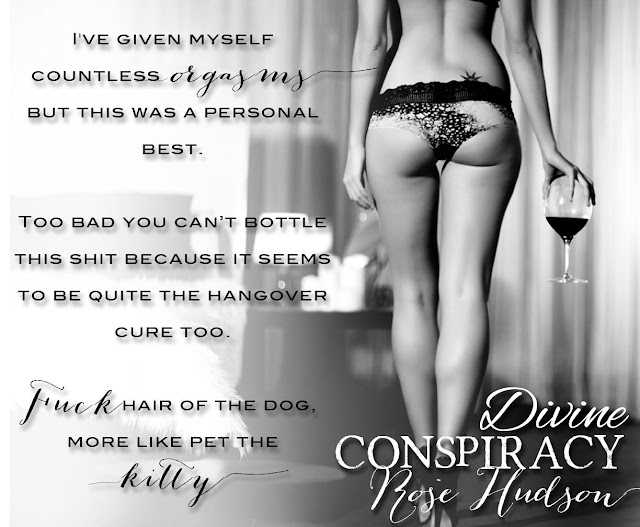 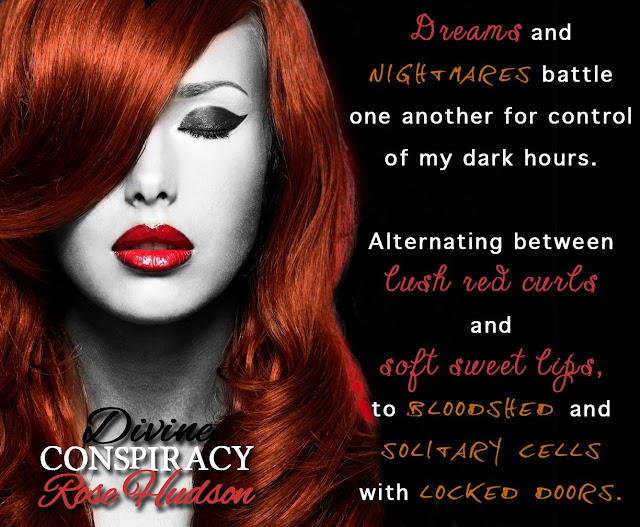