Writers on the River Author Event 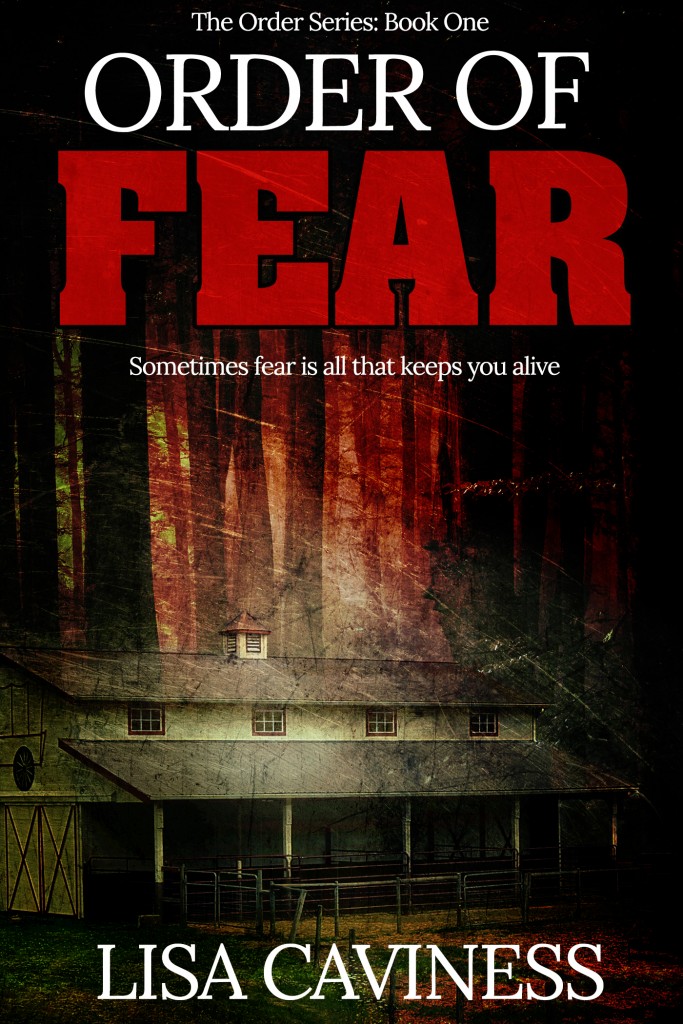 Sometimes fear is all that keeps you alive.

A senior account and future bride, Marissa Nash likes order, and she expects all the pieces of her life to add up. Her bottom line is skewed after she discovers her fiancé has been unfaithful. When Marissa walks in to the unexpected—David dead and her dog, Halo, agitated and restless, she finds her nightmare is only beginning.

David's unenthused best man and traumatized former Army doctor, Justin Tanner understands that a wedding means more than a toast and a kiss. His reluctance stems from feelings that run deeper than they should for the bride. But when he finds Marissa cradling his best friend's lifeless body, can he find a way to suppress his feelings as they uncover David’s secret world?

The seemingly pointless murder launches Marissa and Justin into a wicked web of lies, delusion and danger at the hands of a powerful and psychotic foe.

As a lifelong reader of an eclectic pool of books from mystery/thrillers, science fiction, contemporary romance, and the classics, Lisa Caviness has never been without a book on the nightstand. Like many writers, she started crafting stories as a child. However, creativity took a back seat to her career in pharmaceutical and medical device research. In 2013, Lisa decided to get serious about writing and joined Romance Writers of America, and later Sisters in Crime. The education she has received has been invaluable but more importantly the support from fellow writers has enriched her in thrilling and unexpected ways.

Lisa is originally from Ohio but has lived in Massachusetts and is currently settled in Indiana with her husband and three children.