Torn between love and duty.

One man must fight for what is his. 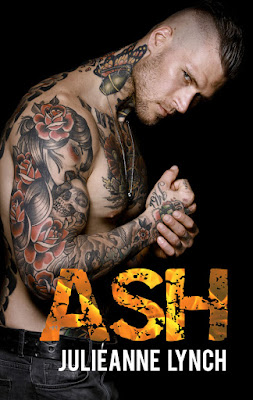 Ash Benton had it all.
A loving wife.
A flourishing career.
A little boy who adores him.

All that comes crashing down when his past catches up with
him.
Love and grief bring out the worst in people, in Ash’s case,
the long winding path to self-destruction.
With nothing but his son on his mind, two very different
women try to pull him in opposite directions.  Ash struggles honoring his
wife’s dying words and is haunted by the errors of his ways.

Can he overcome his internal battle?
Will he finally allow love to mend his broken heart? 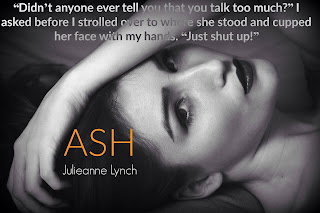 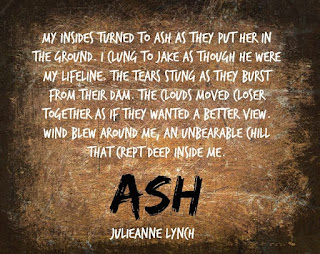 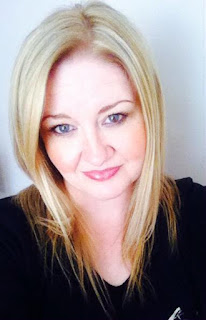 Julieanne Lynch is an author of YA and Adult genre urban
fantasy books. Julieanne was born in Northern Ireland, but spent much of her
early life in London, United Kingdom, until her family relocated back to their
roots.

Julieanne lives in Northern Ireland, with her husband and five children, where
she is a full-time author. She studied English Literature and Creative Writing
at The Open University, and considered journalism as a career path. Julieanne
has several projects optioned for film. 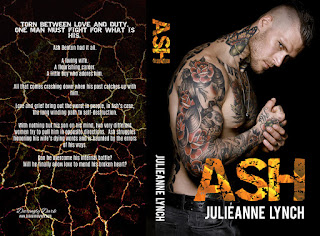