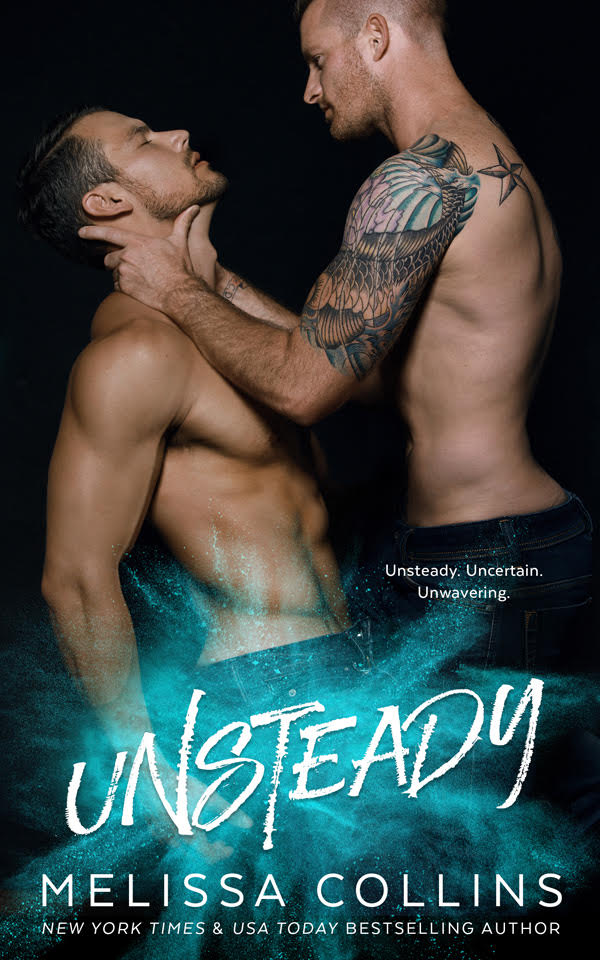 Models: Jacob Cooley and Ryan Dick
BLURB:
Micah Hudson and Jude MacMillian were both lonely teenagers. One the new kid
and one the target of relentless bullying, they quickly became friends. But
when friendship grew into more, the relationship was too much for either to
handle. As their tenuous bond was tested, everything tumbled down, leaving
them lonely once again.
A decade later, Micah is on the brink of losing his will to live. Beyond
exhausted from lying to everyone, including himself, Micah thinks of the one
person who knows his deepest secret. Desperate and alone, Micah makes the
only decision he feels he has: he must leave. But his need for closure
depends on one thing.
Can Jude make room in his Unsteady life for Micah once again?
Join me on Facebook where you will find a $50 Amazon Gift Card Giveaway!
Melissa Collins Author Page 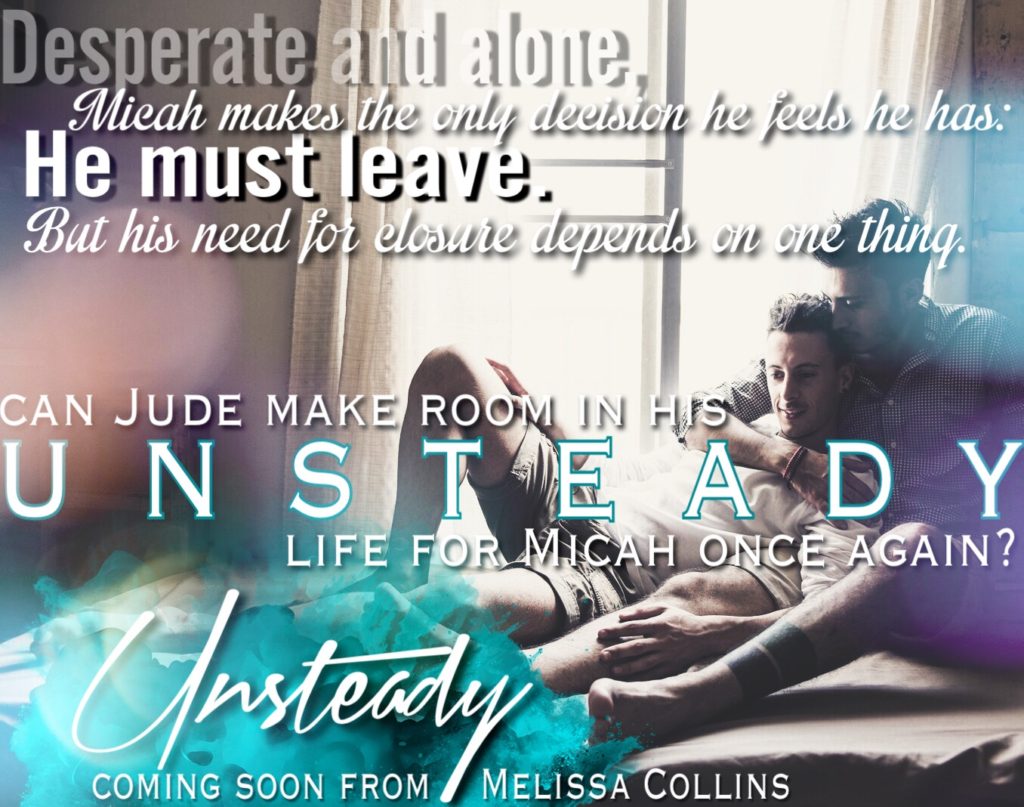 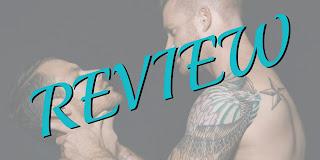 This is the first book that I have read in this series and I am glad I did. I have only read a couple of male/male books and this is one. The writing is wonderful. It's really funny because during this book its kind of like an alpha male juggle. Some of the time it is Jude and some of the time it is Micah (at least that is what I thought). I like how the author made it so they both had an alpha side to them. It's not all just one sided and the other just has to take it. I have read a couple of other books by Melissa Collins and I still have not found one that I have been disappointed in. Great writing. Great story lines. Strong, attractive, alpha men that are looking for love and sometimes that love is with a best friend.I loved this book and I cannot wait to read the other 2 in the series! 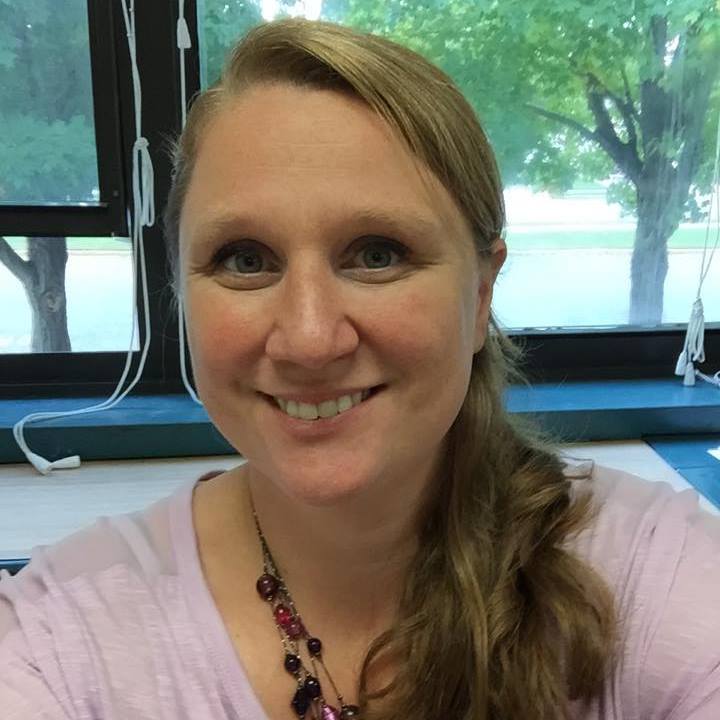 Melissa Collins has always been a book worm. Studying Literature in college ensured that her nose was always stuck in a book. She followed her passion for reading to the most logical career choice: English teacher. Her hope was to share her passion for reading and the escapism of books to her students. Having spent more than a decade in front of a classroom, she can easily say that it’s been a dream.
Her passion for writing didn’t start until more recently. When she was home on maternity leave in early 2012, she read her first romance novel and her head filled with the passion, angst and laughter of the characters who she read about it. It wasn’t long before characters of her own took shape in her mind. Their lives took over Melissa’s brain and The Love Series was born.
Website | Facebook | Twitter | Goodreads | Pinterest
Posted by Night and Day Book Blog at 8:00 AM