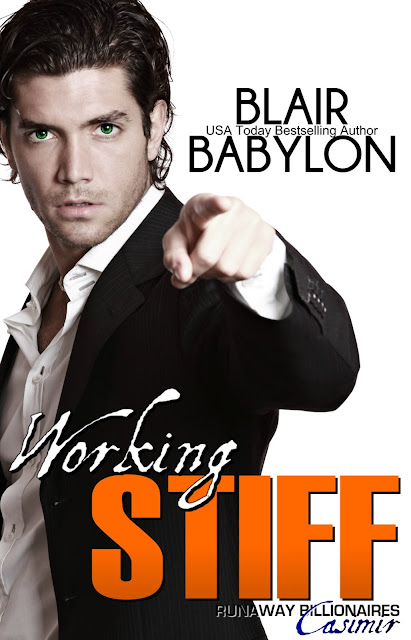 Here’s the problem: when Rox was hired, she told her smoking-hot boss Cash that she was married, but she’s not. Now, three years later, she’s kind of accidentally living with him, and he’s being a perfect gentleman, dang it.

Everybody in the office said that Cash was a heartbreaker, that he’d bump her and dump her, so Rox decided not to become a statistic. She went out and bought herself some rings of the finest cubic zirconia so that she could work with Cash, who was several inches over six feet tall, emerald-eyed, ripped, gorgeous, his tailored suit clinging to his athletic body, sporting a British accent, and loaded.

It had seemed like such a good idea at the time.

But now, three years later, she and Cash have become friends. They travel together for work often, and they’re the best of buddies.

When Rox gets thrown out of her apartment, Cash insists that she come live with him until they can find her a place because that’s what friends do.

Now, even though everyone insists that Cash never goes after married women, something about him has changed. There are little touches, little slips, and Rox is more and more tempted to tell hunky, gorgeous Cash that she never was married.

And yet, every time he looks at her with mischief in his dark green eyes, every time they’re teasing and it somehow turns into tickling, every time she swats at him and somehow ends up in his arms, she wants so much to risk everything.

What’s a working stiff to do when she falls in love with her friend, the boss? 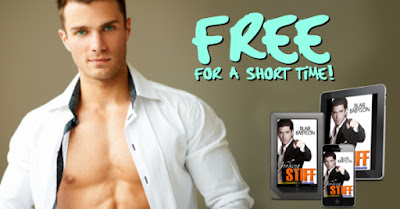 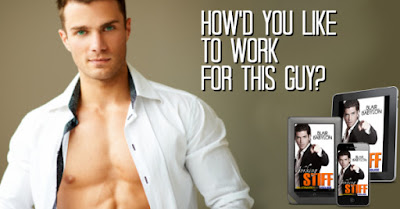 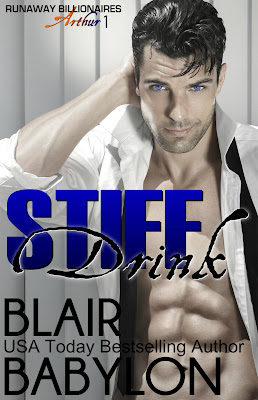 
Blair Babylon is an award-winning, best-selling author who regularly publishes contemporary romance and romantic suspense fiction. Because professional reviews of her other fiction usually included the caveat that there was too much deviant sex, she decided to abandon all literary pretensions, let her freak flag fly, and write hot, sexy romance.
Author Links
FACEBOOK
FACEBOOK GROUP
TWITTER
NEWSLETTER
INSTAGRAM