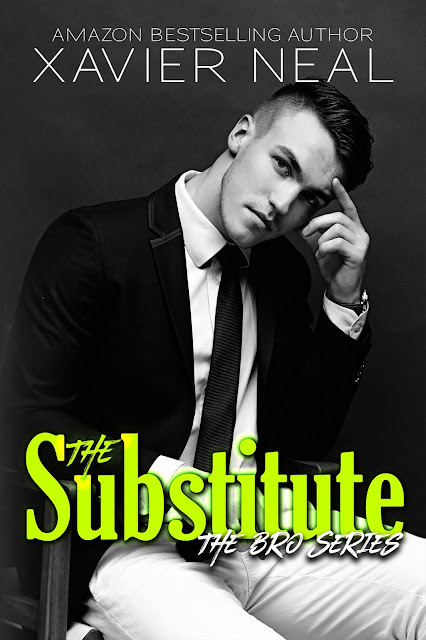 I've spent my entire life ashamed of who I am.Who my mother is. What she does.Being forced to attend a private school where people endlessly whisper about it is only bearable because I know exactly what's in my future.I know exactly where I'm going.I know exactly what to do to get there.Or at least I thought I did.One class with him and suddenly my entire world was missing one very important piece.Being with Nate isn't just about sex.It's about loving life in a way I never imagined.The situation isn't ideal, but I'll do whatever it takes to be with him.

Add to your TBR: http://bit.ly/2oNzXQX 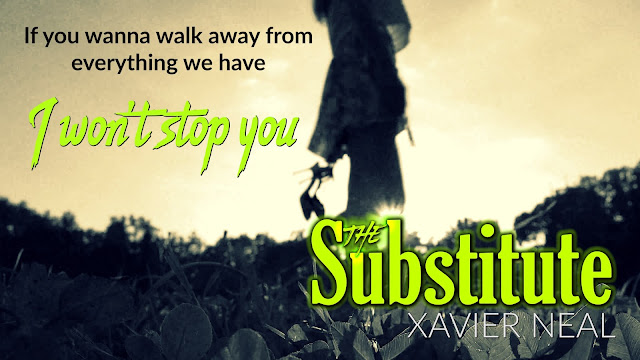 Hearing
him say my name with force and control causes my pussy to instantly clench in
anticipation.  “Of course.”
I
approach his desk and make my way around so I’m directly in front of where he’s
sitting.
He
turns his chair towards me before he leans around my frame to say to the last
student walking out, “Shut the door behind you, please.”
The
door closes, and I hold in the desire to whimper.
Nate’s
blue eyes zero in on me. Against his own volition they scan my outfit, soaking
in the way it clings to my chest and dangles high on my thighs. His hands
twitch in temptation to touch me. The simple action causes me to slightly
spread my legs.
He
shoves down a growl yet I hear the tail end of it. Nate braces an arm on the
desk, allowing his hand to dangle off, and proceeds in a quiet, firm tone,
“Miss Jacobson, I just want you to be aware that what happened between us last
night was…” His mouth struggles to say the word mistake.
He
shouldn’t be able to because he knows it wasn’t one. It was far from some
momentary lapse of judgement. No. What happened between us was the beginning of
something deep and beautiful.
“It
was a onetime indiscretion. I would
appreciate it if you kept it between us. My job here as a sub matters to me and
if rumors got around that something happened between me and a student-”
“I
won’t tell,” I promise and scoot closer, his hand now lightly touching the
fabric of my dress.
Nate
gradually nods. “Good. And I just want to be clear with you, it won’t happen again.”
I
drop my hand on top of his. A sharp jolt of electricity shocks us both into
lightly moaning. With a crooked smirk on my face, I state, “That’s where you’re
wrong, Nate. It can and it will.” Before he can argue, I nudge his
hand to check underneath the hem of my dress. His fingertip eagerly grazes my
wet lips.
An
animalistic groan is stifled in his throat.
“Whenever
you’re ready…I’m all yours.”

Xavier Neal
lives in Texas where she spends her time getting lost in writing, reading, or
fandoms she recently discovered. Whether she is enjoying books or movies, she
continues finding inspiration at every turn to bring more exciting stories to
life.

Posted by Night and Day Book Blog at 7:44 AM