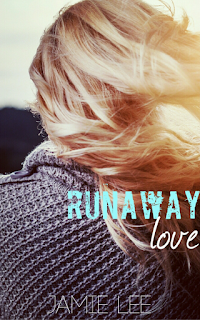 
Living after the loss of my father, and at the cruel attention of my mother, I, Eli Madsen, was stuck in a world eclipsed in secrets of pain, fear and loneliness. Pushed to the edge with nowhere to go but down, I dreamed of an escape.

Little did I know that the boy next door would give me just that.

He knew my pain, my fears and my secrets because he had them too.

He was my hope, my love, my light and my promise.

Brought together by an unlikely bond, we found something in each other that couldn’t be ignored; safety, strength and hope.

Leaving everything, including the darkness behind, we set out to make a new life for ourselves.

We ran away from our pasts and ran towards of future.

Until the day darkness found us once again, and promises made became promises broken.

We had a plan.

We had each other.

And then we had nothing. 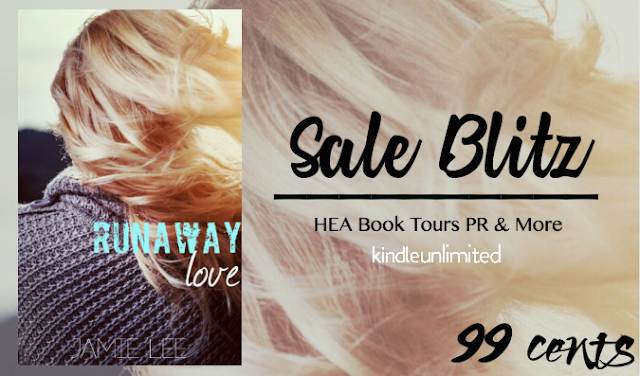 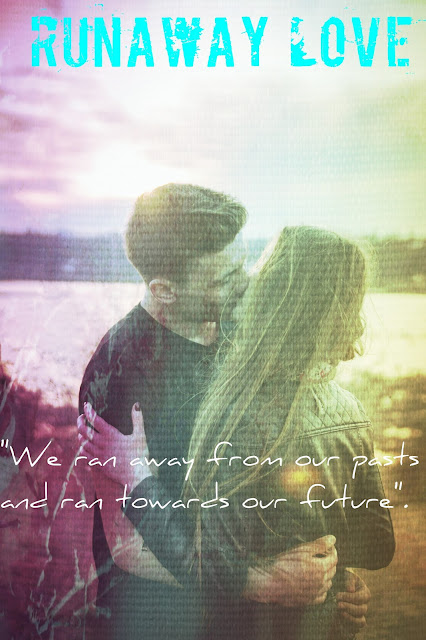 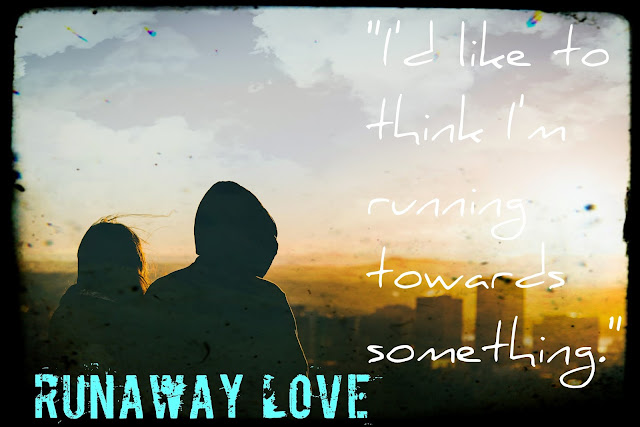 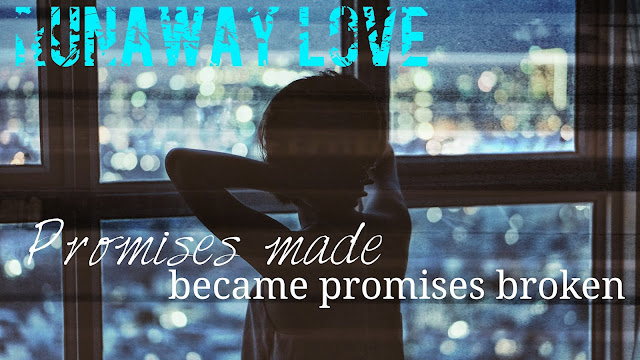 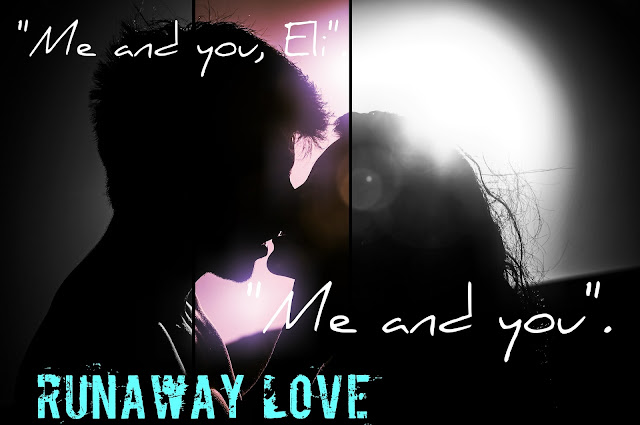 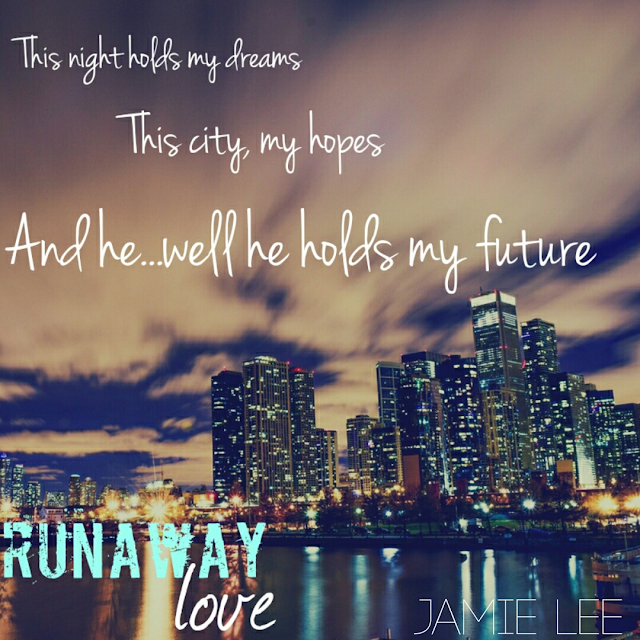 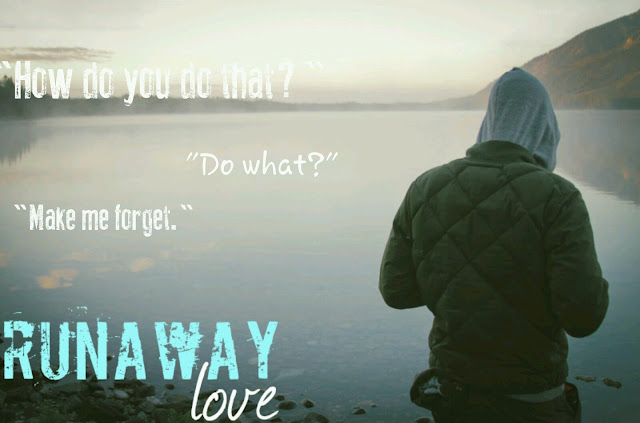 — ABOUT THE AUTHOR —
Author Jamie Lee is just a simple girl with stories to tell. She’s has always had an overactive imagination, but it wasn’t until ten years ago when she finally started putting it to good use. She began writing fanfiction, never thinking it would go anywhere. Fast-forward ten years and she’s now a self-published author.

Jamie Lee has an affinity to bad habits; coffee, licorice, Pepsi and swearing are just a few. She lives in Milwaukee, WI with her husband and two of the most adorable boys ever, where she loves to read smut on cold winter days.

Enter to win 1 of 5 kindle copies of RUNAWAY LOVE!