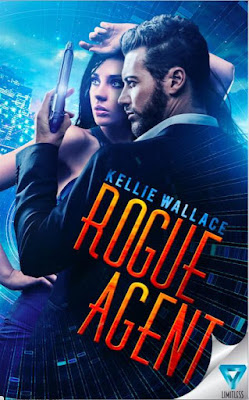 **SYNOPSIS**
Time and Space won’t stop Seth from eliminating his target…
In the year 2040, futuristic hit man Seth Langdon travels the world by rifts in time, carving a successful career in murdering corrupt men and women. He’s the top assassin working for the elite underground agency, Haroun.
If you’ve killed one scumbag, you’ve killed them all…
During a routine assignment in Oklahoma, Seth carries out the hit of an arms smuggler, David Bloom. But after the job is done, Seth can’t shake the feeling something is very wrong. He’s left haunted by the memory, but whatmade Bloom so different than Seth’s other targets?
Then his next assignment rolls in…
After a coveted promotion, Seth becomes an Expult agent—an assassin with the freedom and rights to eliminate specific targets. For his first official hit with the new job title, he’s ordered to kill animal activist Terra Bloom, daughter of David Boom. Regardless of Seth’s guilt over killing her father, she’s just another target…or is she?
Seth’s moral compass spins out of control as inner struggles clash with his dedication to the job. When his decisionslead to tragic consequences,Seth and Terra embark on a journey, fleeing from the very organisation Seth dedicated his life to.
When a trained killer falls for his mark, he’ll use every resource to protect her—even if he’s deemed a Rogue Agent

**ADD TO YOUR GOODREADS TBR**
http://bit.ly/2sjKodQ

**AUTHOR BIO**
Born in Sydney, author Kellie Wallace developed a love for the written word early in life, writing her first story at aged three. Her father used to read to her at bedtime, establishing a deep love and respect for books.
Kellie wrote her first fiction fantasy novel called Giblin the Conquer, an X Files fan fiction and a military fiction while in high school.  After finishing school, Kellie moved to the sunny Northern Beaches and carved a successful career in the media/advertising industry writing for numerous Sydney based publications. But that didn’t stop Kellie’s love to write. An aspiring novelist, she fulfilled a dream in 2008 having her first book All She Ever Wanted published at the age of 22 years old
Since 2013, Kellie has established herself as a hybrid author, writing a range of genres from historical fiction, fantasy, crime and dystopian and new adult.
She currently resides in Sydney with her husband. In her spare time, Kellie loves to write, game, draw, exercise, and binge on her favourite TV shows. 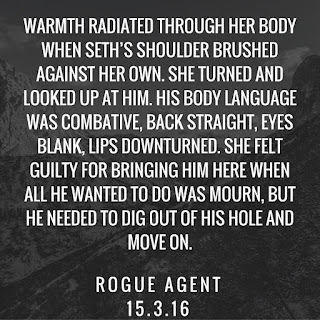