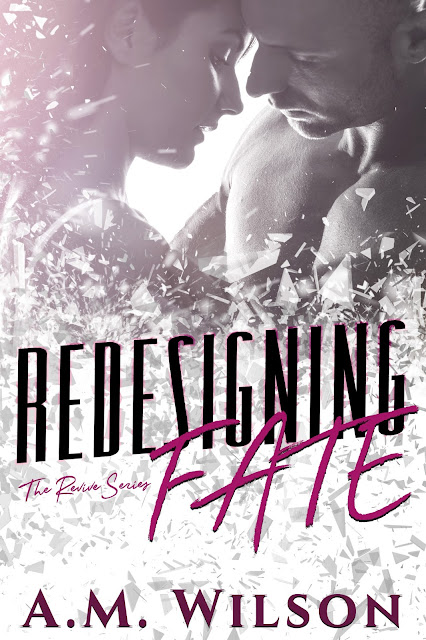 When my boyfriend threw me down a flight of stairs, I knew there was only one place left to go—far, far away. I packed up my car and left everything I’d known for the nearly twenty-two years I’ve been alive. One hundred and fifty miles of highway separated me from the life I grew up with and the one I needed to find.

The same day I was offered a job in my new city, I met Elias. He was an enigma. A mystery. One that I wanted to uncover. One I didn’t know if I could trust.
He pulled me in with adventure and the melodies of his guitar, but his secrets held me at a distance. He couldn’t tell me about what he did for a living, or why he took phone calls in a different room.
Then my ex returned. Travis wove a sordid tale of danger; that he was only there to keep me safe from Elias.
I never expected truth to be nestled in his lies. 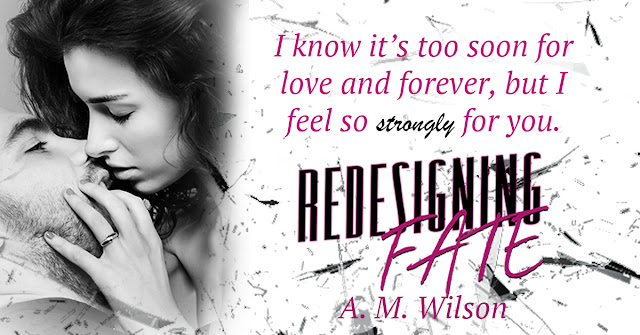 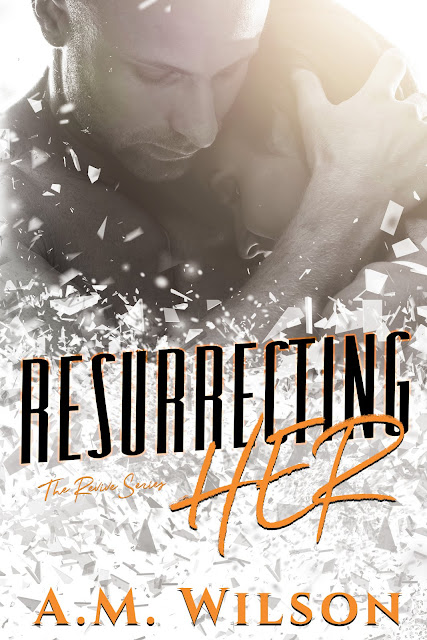 When I was kidnapped, half-truths were shared by the monster who took me. Half-truths that tested the bounds of my relationship.
A web of lies obliterated my last shred of security.
The man I love vows to protect me from both our demons, but in doing so, he treats me like glass.
I hold the secrets this time. They’re slowly destroying me from the inside; igniting in me a fight for righteousness, even if that means leaving behind the ones I love.
Travis is still out there. Watching me. Waiting. And even though he’s dangerous, he’s not the only villain in this story.
The thrilling ride from Redesigning Fate continues in Resurrecting Her... 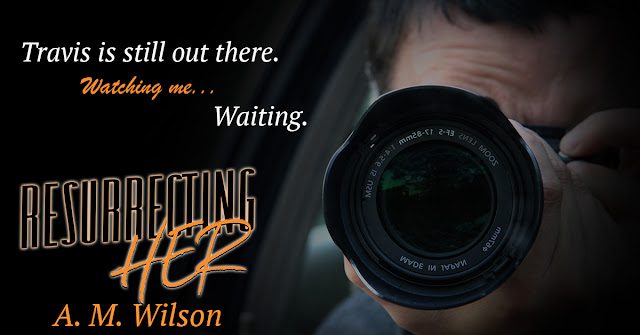 A. M. Wilson loves infusing her stories with real life--the good, the bad, and the steamy parts. She thinks there's something special about romance; that pivotal moment when two characters realize their love for each other, but she likes wading through a little angst to get there. When she isn't furiously typing on her computer, she can be found searching for her next all-consuming read. A. M. lives in Minnesota with her husband, two children, and black lab.

Posted by Night and Day Book Blog at 8:03 AM