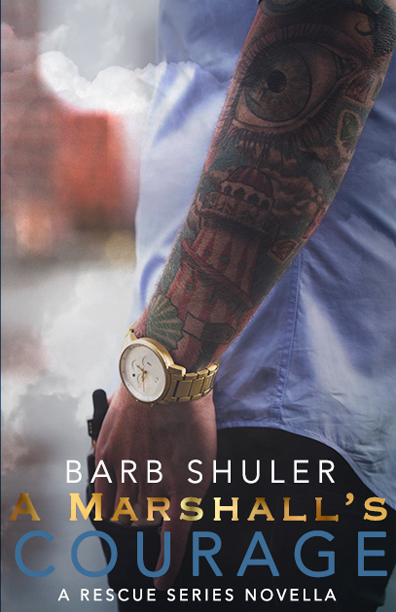 
Danger is a part of life, at least in my line of work. I serve. I protect. I take down the men and women that would endanger the innocent. My Marine training led me to believe this would be an easy job. It was until Elayna Hart was dropped in my lap. After that, it was all up in the air.


Danger struck, and I had no choice but to do whatever I could to keep her safe. The attraction between us made it harder to focus, until I did the only thing I could. I ran away with her. We were off the grid with only two others for back up. If anyone came after her, we’d die to protect her.


Life is full of challenges - ones I have been able to meet head on. My path was straight until him - then it went upside down. Now I’m on the run from a man that wants to do more than crush my heart. My only hope is that the men who have agreed to protect me can do just that.


Add to your Goodreads TBR 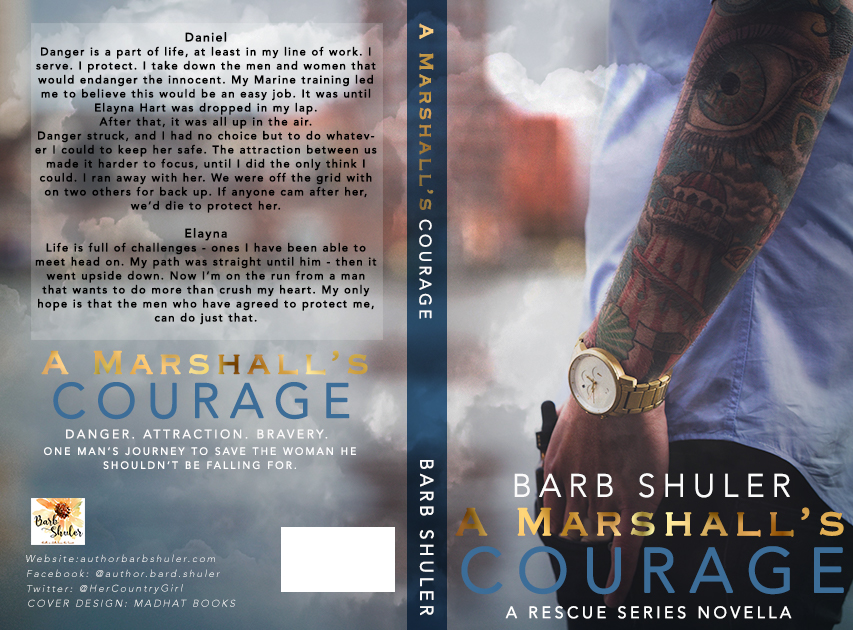 What Other’s Are Saying:


Love this book. There are some amazingly funny scenes, some heartbreaking scenes and some gut-wrenching scenes as well. This book has it all, from loving and passionate to suspenseful and scary. ~ Mindy, Goodreads Reviewer


**All of the above books are available in KU 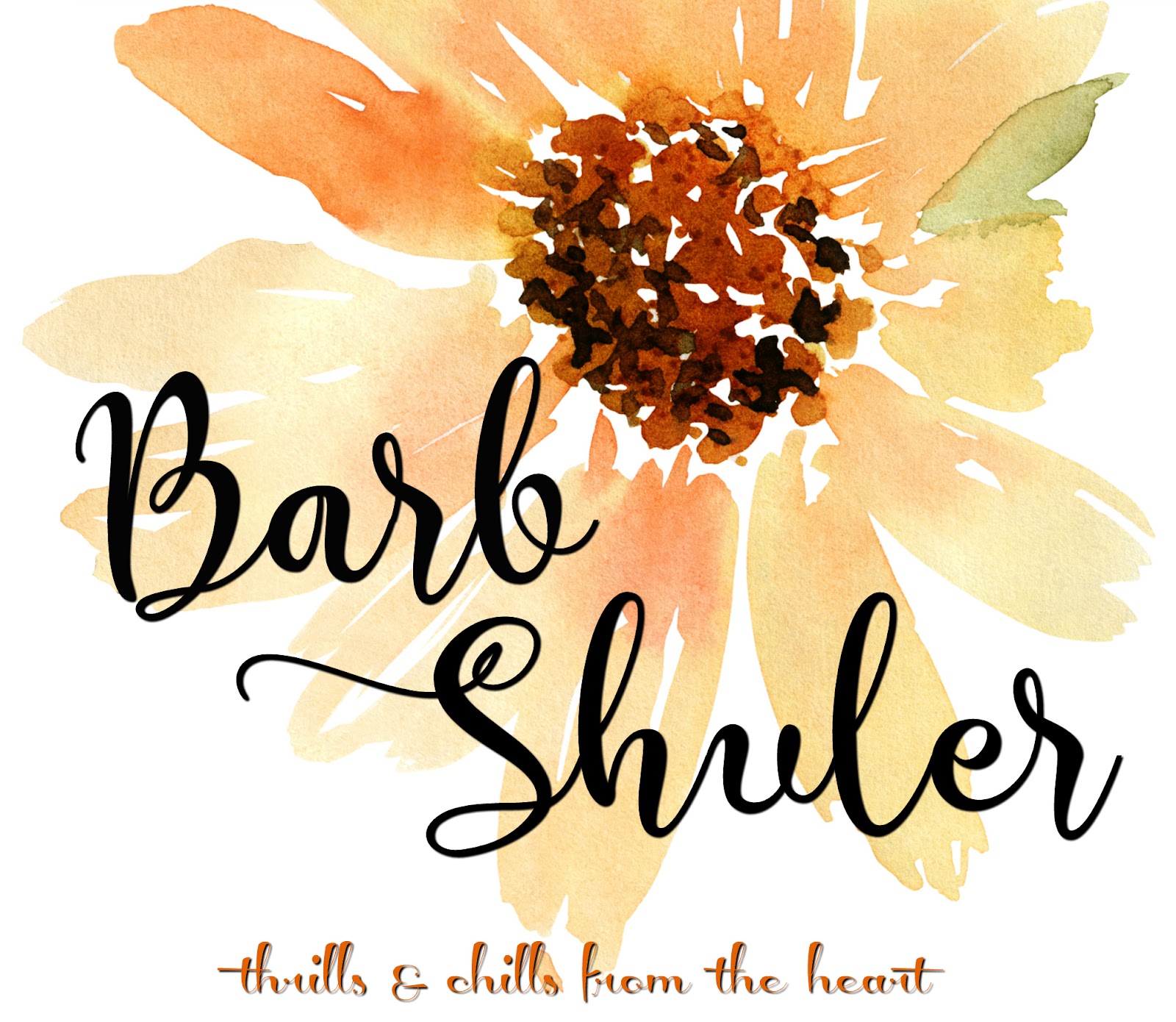 
I’m a Carolina Girl by right and a Texan by birth. Best of both worlds. I have the brass sass to keep up with my Texas sized temper. Living and working in both states i’ve learned a lot about hard work, adapting to your surroundings and making the best of the path that you have been led down. My grandma Dollie once told me I would know what I was meant to do when it happened. She was right, as always.
As with most book lovers, I am an avid reader. Reading has always been a hobby - a passion, really and a way to get lost in other people’s lives, their drama and other worlds. It’s a private movie in your imagination that you get to cast and navigate through, at your own pace. Reading helps to expand the perimeters of one's mind. That is what got me into writing. Writing has been something that I have done since I was a kid. If I had paper, I was writing. Nine out of ten times it made no sense but what are words if they are not to be used to your advantage? Words are a part of us all. Why not use them, right?
During the day I work as a ‘desk jockey’ and help the residents of my county navigate themselves around our little, but not too little country town. By night I am either blogging with my best friends, doing PA work for some of my favorite authors or fighting with the voices in my head. They can be stubborn at times. It’s a blessing and I am cherishing every moment. Tomorrow is never guaranteed so I want to make sure I live the day as fully as possible. For what is my creation, can become someone else's treasure.

Want to be a Misfit? Oh yes, you do!
My group will get teasers, excerpts and all the behind the scenes things of my writings before anyone else gets them.
#BecomeAMisfit Join Today