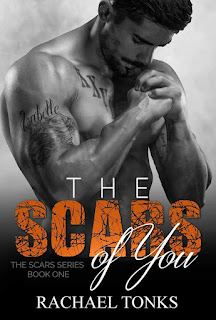 **BUY LINKS**
Amazon UK: http://www.amazon.co.uk/dp/B074CCYQ8K
Amazon US: http://www.amazon.com/dp/B074CCYQ8K
*SYNOPSIS*
Braxton has spent six years running from his past and the memories that haunt him. The loss of the girl who owns his heart and his best friend unleashed the dark in him. Part of a world of crime and murder, Brax knows he�s reached a breaking point and something�s got to give. He has to find her.
Isabelle.
The girl he's loved since she saved him that fateful day when they were nothing more than just kids.
The day she went away was the day he lost his heart. That was the day he became everyone's worst nightmare.
He became a monster.
He is hated, feared, and has nothing left to live for.
Isabelle has lived the last six years of her  life without hope and in total isolation. Now she finds herself in the clutches of evil with no way out.
All she dreams of is to be reunited with the one boy who showed her what it means to truly be loved. Without him, she�s surrendered herself to an existence she doesn�t know how to escape.
In a moment that will change both of their lives forever, Brax comes face to face with the girl who, for six years, captured his heart. He is unable to ignore the buried desires and the hope for the future they dreamed they�d have.
Can he save the girl he once lost, or will the fight cost him more than he could ever imagine? 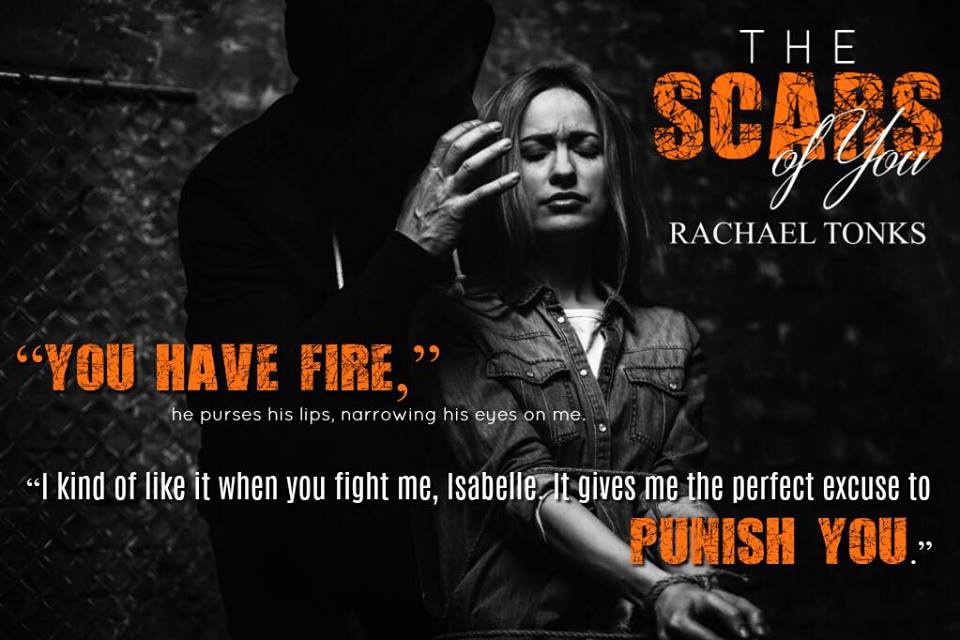 ADD TO YOUR GOODREADS TBR: https://goo.gl/bS3mea 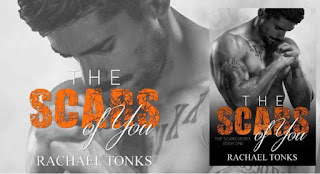