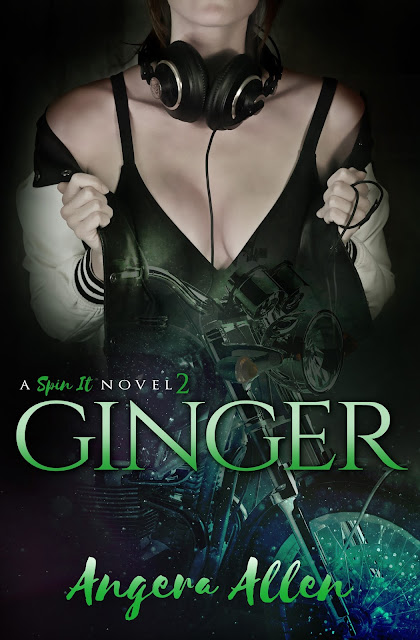 
The Women of Spin It, Inc.

Working for Lucas
“Luc” Mancini’s record label is not for the faint of heart. Their lives are
fast paced and filled with music, mayhem and hot men.

She hasn’t been Ginger “Snow” Wolfe, the daughter of the Wolfeman MC
President in years. She’s DJ Gin Gin, an up and coming star in the world of
underground music. She left that life... she left because of him, Micah “Shy”
Jenkins. The one who built her up, only to leave her broken and bitter. He’s
the ghost that has haunted her for the past three years.

The glamorous life of DJ Gin Gin is fast paced. She has her music, she
has her girls and is living the life she always dreamed. Nights behind the
decks, hyping up the crowd and traveling the world. Then there’s Brant. Her
friend, her confidant, and her protector. Her good time with no strings
attached. He just broke through her walls with an off the charts chemistry she
hasn’t allowed herself to feel in years.

After a heroic incident leaves Ginger broken and vulnerable, she is
forced to face the inevitable collide of the life she left behind and the
independence she has worked so hard to build.

Shy is back with a full vengeance to claim her and make her see the past
isn’t what she thought it was. Brant refuses to let her go and is willing to
fight for the girl he wants to claim as his own. As if this conflict
wasn’t enough, drama ensues that threatens to take it all away.

In the battle of the past and the present, who will win Ginger’s future? 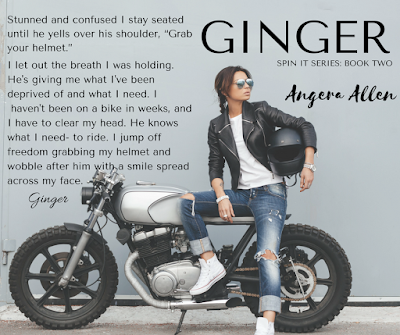 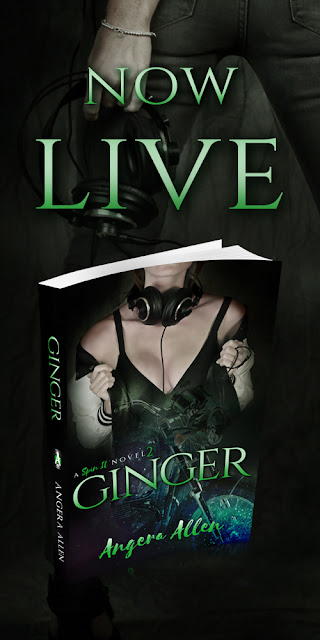 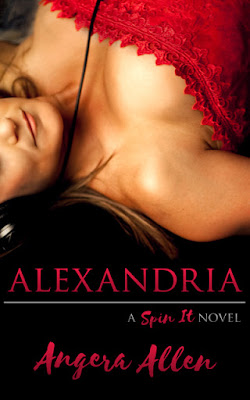 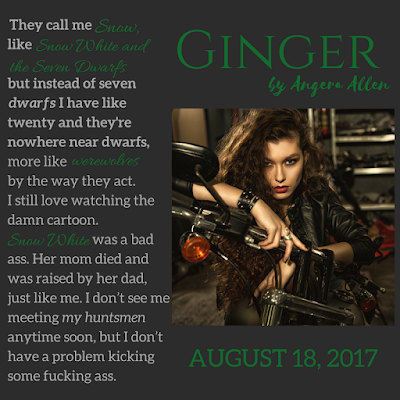 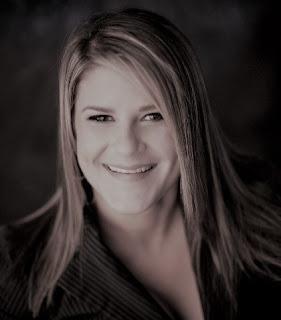 Crazy, outgoing, adventurous, full of energy and talks
faster than an auctioneer with a heart as big as the ocean... that is Angera. A
born and raised California native, Angera is currently living and working in
the Bay Area. Mom of a smart and sassy little girl, an English bulldog, two
Siamese Cats and a fish named Red. She spends her days running a successful law
firm but in her spare time enjoys writing, reading, dancing, playing softball,
spending time with family and making friends wherever she goes. She started
writing after the birth of her daughter in 2012 and hasn’t been able to turn
the voices off yet. The Spin It series is inspired by the several years Angera
spent married into the world of underground music and her undeniable love of
dirty and gritty romance novels.

Posted by Night and Day Book Blog at 1:00 PM