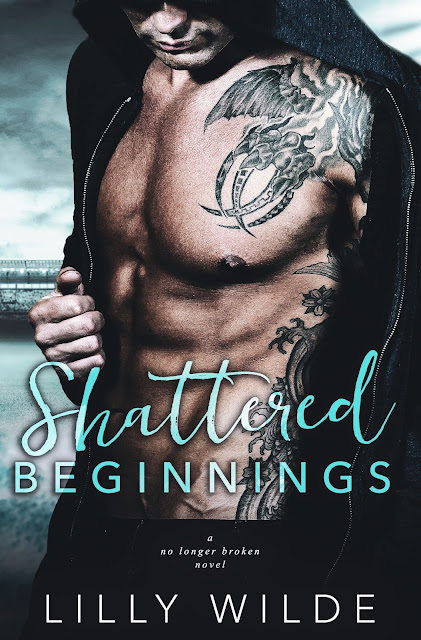 Hot, arrogant and life of the party, BRANCH MCGUIRE easily transitioned from high school jock to egotistical playboy. And when the chance to leave Blue Ridge presented itself, he signed on, leaving everything behind him without so much as a second thought.

Settling into the lifestyle of a professional athlete, Branch indulged in the pleasures of his high-profile status, returning home only once a year for his celebrity spotlight fix ... until an unexpected twist of fate turned his annual trip into a permanent stay.

Emerging from the womb of a relentless drug addict, RAGAN PRESCOTT struggled upon drawing her first breath. From the outside, her life was that of a free-spirited girl who grew up in a normal household, yet there was nothing normal about what happened behind the closed doors of a house she came to hate.

Breaking away from the family dysfunction, Ragan embarked upon the life she’d always wanted, but when she fell prey to the charms of a silver-tongued devil, it became a life she had to escape.

A chance encounter unites two would-be strangers. Free of inhibitions and laced with desire, a drunken dare became an evening of seduction and lust.

It was supposed to end with one night, but when past and present collide, their shattered beginnings could become the fragile pieces from which love is made. 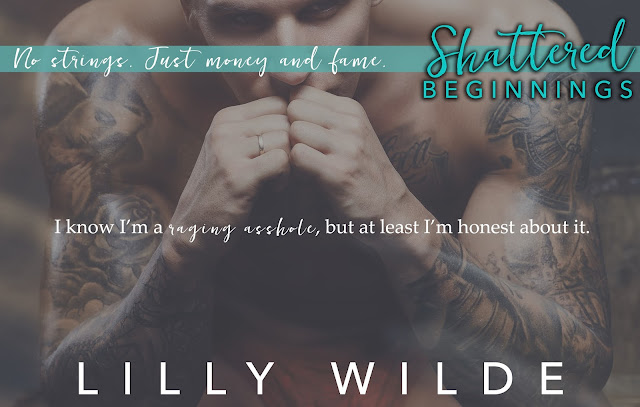 Lilly Wilde is the Author of The Untouched Series (Untouched, Touched, Touched By Him, Only His Touch and Forever Touched). She is a wife and mom who loves to fill each day with happiness and laughter. Lilly loves to dream, get lost in fantasy and create alternate worlds in which we can escape ever so often. She’s down-to-earth, engaging and compassionate with a great sense of humor. Her laughter is one of the first qualities that you’ll notice; you’ll become instantly drawn to her witty and fun-loving spirit.

Lilly spent a lot of time daydreaming as a child which led to numerous hours of reading and eventually the writing of poetry. The first story Lilly began writing was entitled He Lied To Me, a novel she plans to complete in the near future. After years of starting and stopping several novels, she eventually set a goal to complete her debut novel, Untouched. Her stories are of strength, growth, facing demons and stepping outside your comfort zone; they often surround topics of family and love and the beauty of both. 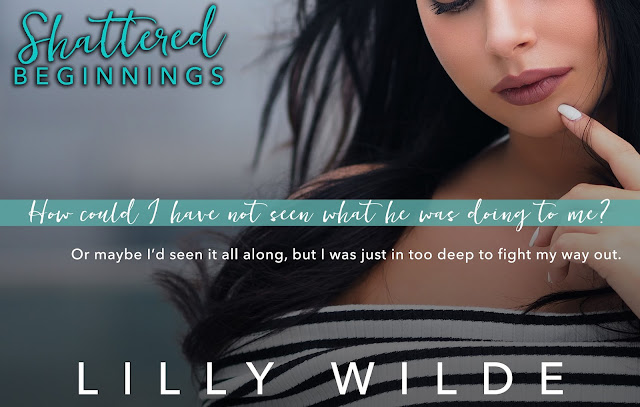 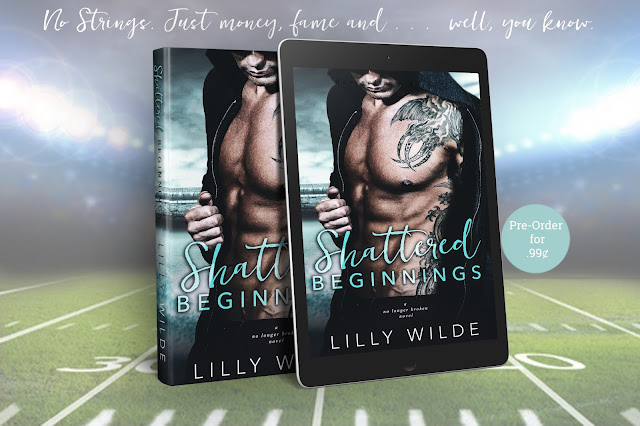 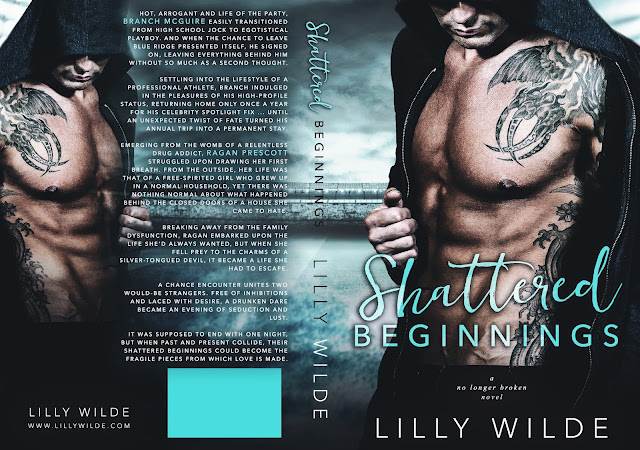 Posted by Night and Day Book Blog at 9:26 PM