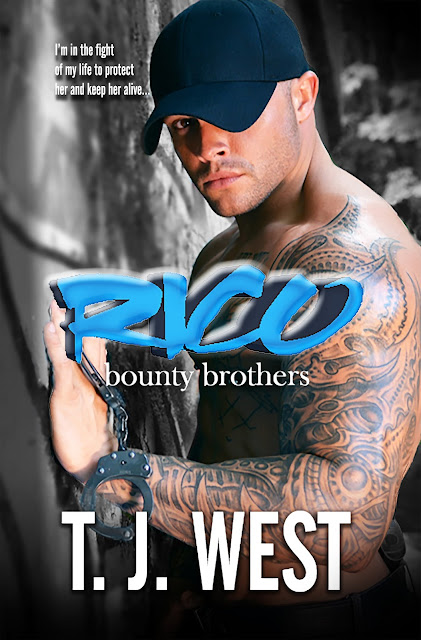 ****Warning- Not intended for those under 18 years and those

For every action, there is a reaction.

For every decision, there is a consequence...

My husband is dead by my own hand.

Everyone assumed he died from his illness, but they assumed

wrong. My husband and I planned it exactly that way, making it look like his

disease took him earlier than what the doctors had predicted. It was a good

I had single-handedly changed my whole life. I’m now on the

run, hundreds of miles away from the only place I've ever called home, trying

to lose the old me. I may have gotten away with what I had done, but my

husband’s brother was another story. He wouldn't stop until he got what he was

It's her brother-in-law who wants her in his possession, I’m

just the person chosen to find her. I may seem scary because I’m smooth,

controlled, and don’t make small talk, but I’m here to do my job and then I’m

gone. Nothing more. In my line of work there's no room for relationships, it's

too risky and dangerous to fall for anyone. But for once, I’m thrown. I had no

idea that the brother-in-law actually wants her back just so he can kill her.

I’m good at my job, but I’m not a killer. Despite all my previous rules, I find

my feelings starting to run deep for this woman. Knowing he wants her dead is