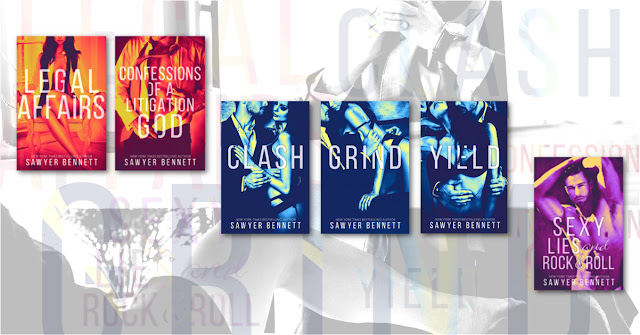 The Legal Affairs Series by Sawyer Bennett has a fresh new look! To celebrate these gorgeous new covers, LEGAL AFFAIRS is #FREE at all retailers for a limited time (regularly $3.99). 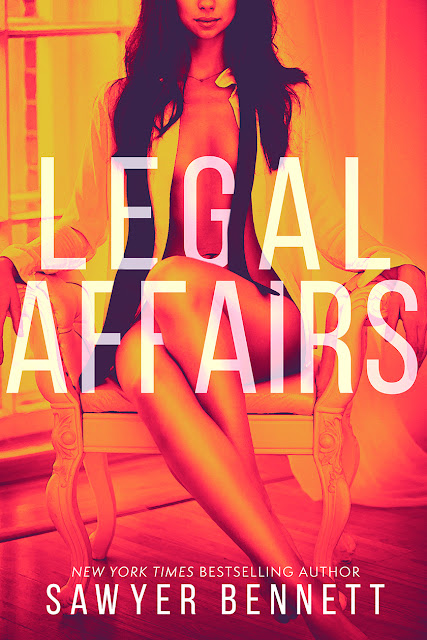 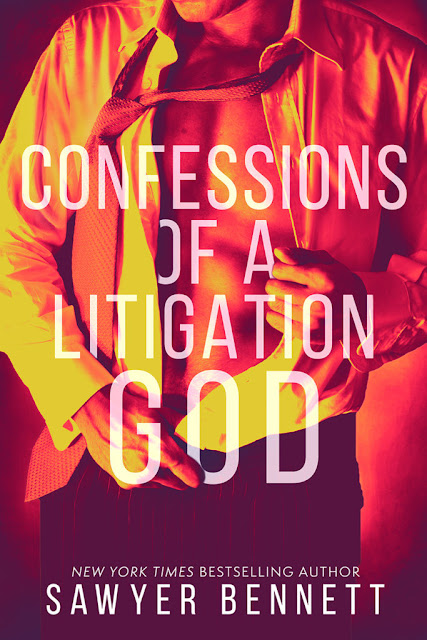 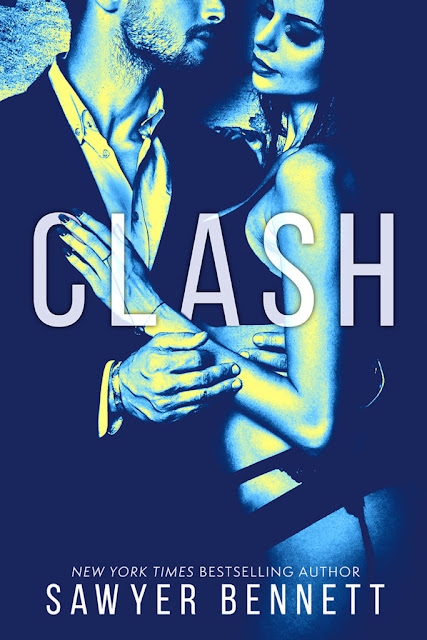 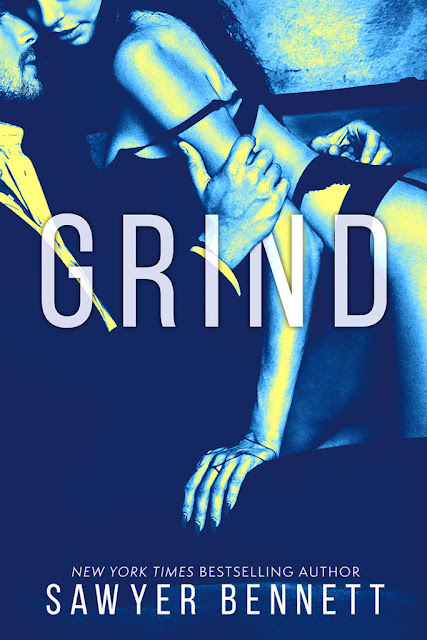 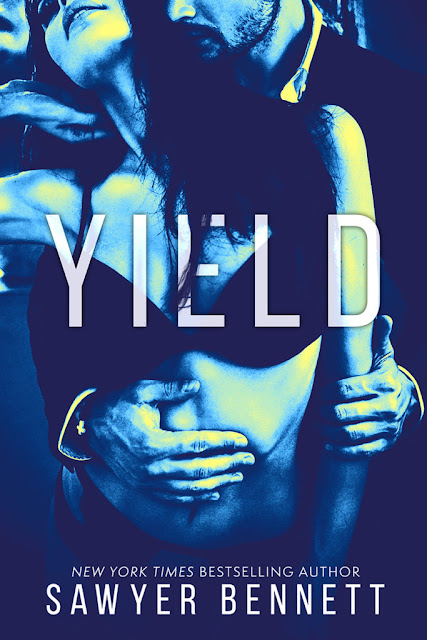 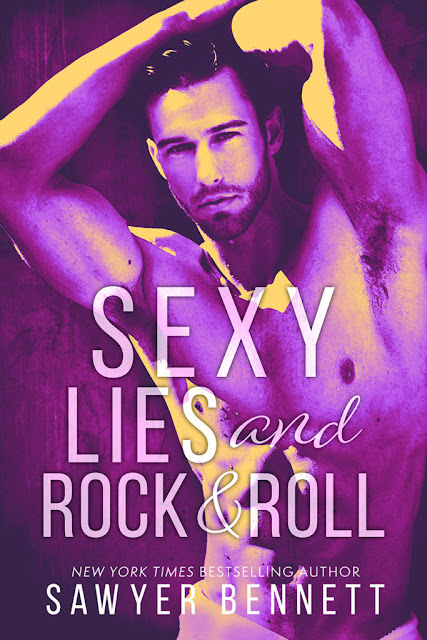 Legal Affairs by Sawyer Bennett is #FREE for a limited time only! The first release in the series, Legal Affairs is a sexy, standalone, forbidden office romance, featuring a strong, sassy heroine and damaged alpha male.
#oneclick Legal Affairs for FREE now:
➜ Amazon: http://amzn.to/2z5IQH1
➜ B&N: http://goo.gl/JqdIkc
➜ iBooks: https://goo.gl/IwMYBI
➜ Google Play: http://goo.gl/BrZAk6
➜ Kobo: http://bit.ly/2q7KDeO
One year ago, I graduated from law school and embarked on a career as a purveyor of high priced legal shenanigans.
Six months ago, my boyfriend dumped me when I thought he might be proposing.
Two weeks ago, I got drunk and joined a secret sex club.
Two days ago, I had a torrid one-night stand with a stranger.
Today? My one-night stand is no longer a stranger.
Today, he’s my new boss.
Matt Connover is all kinds of forbidden temptation wrapped up in a deliciously wicked package, and he’s made it clear… he’s only interested in sex.
My name is McKayla Dawson, and I work at the powerhouse firm of Connover & Crown, LLP, where the law has never felt so hot.
But between you and me, I’m afraid my heart won’t survive these Legal Affairs.
****
Legal Affairs is a stand alone, full length erotic novel. It follows the illicit office affair of Matt Connover and McKayla Dawson and it’s told strictly from the heroine’s point of view. Confessions of a Litigation God is a companion novel to Legal Affairs and is the same story but told from the hero’s point of view with a lot of bonus content and an extended epilogue.
SEE THE WHOLE SERIES, including their HOT new covers ----> http://sawyerbennett.com/bookstore/legal-affairs-series/
Posted by Night and Day Book Blog at 6:06 AM