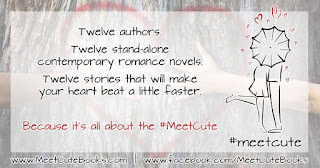 Only one month away until you can meet Sawyer and Garrison in the latest #MeetCute book releasing December 3! Until then, you can pre-order Deuce of Hearts by Lyssa Layne. Cover designed by Amanda Walker. Stop by Lyssa's Facebook page for a Cover Reveal Giveaway!!! 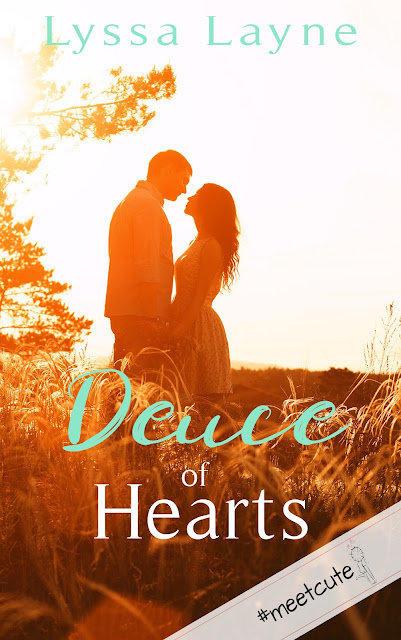 Memphis, Missouri, the small town that Sawyer Kingham grew up in, a place that she vowed to never return to. Unfortunately, Sawyer is forced to break that vow when her mother unexpectedly passes away. Her mother may have been her best friend but she kept one secret from Sawyer-the truth about her father. When Sawyer returns to Memphis to she tries to find the answer she's always been waiting for.

Navy fighter pilot Garrison Cocuzzo is seeking solace and anonymity as he tries to fly under the radar during his break from deployment. Dropping in on his grandfather who lives in Memphis, Missouri seems like the perfect place to avoid his family and gain the comfort of home while on U.S. soil. His plans of peace and quiet are quickly erased when Sawyer Kingham comes crashing into his life.

Sawyer seeks answers. Garrison wants tranquility. When the pair meet, Garrison knows he'll stay by Sawyer's side until she has the truth she's been searching for. The real question for both of them is what happens after the facts are uncovered. 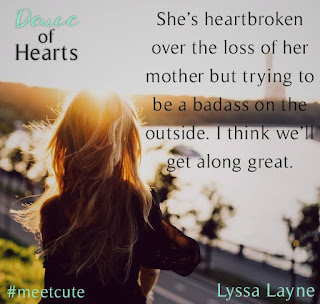