Yet, Ivy doesn’t know it. Haven’t been able to tell her.

My plan is incomplete. Possibly flawed. The exit from this room is almost in
the palm of my hand.

But there’s no telling what truly lies on the other side of that wall.

How the hell we’ll survive escaping this place.

How damaged we’ll be.

Jamie’s life is in our hands—one wrong move from us will be her end and yet, I
can’t afford to let that stop me.

I’ll forsake their lives without so much as a blink to get us out. Their blood
on my hands I’ll wear with pride.

To survive I’ll kill every last one of them.

WARNING: This story isn't for everyone. Caution. 18+ 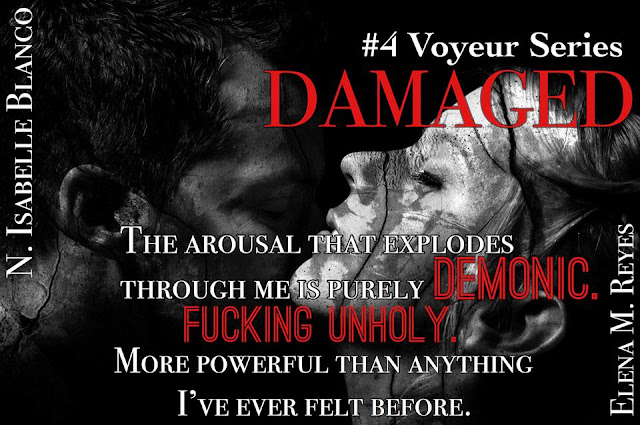 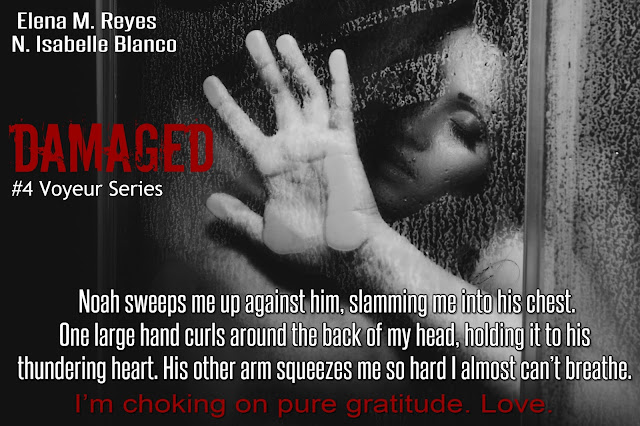 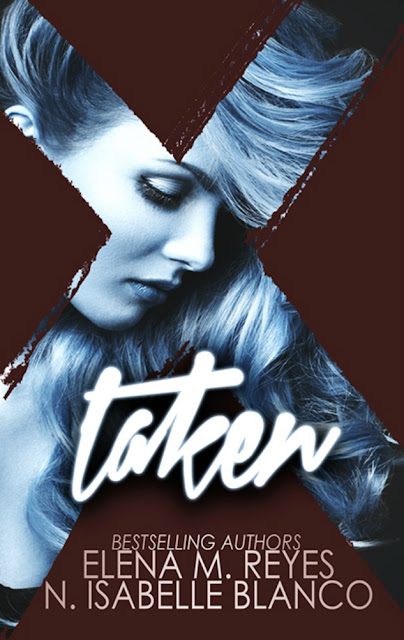 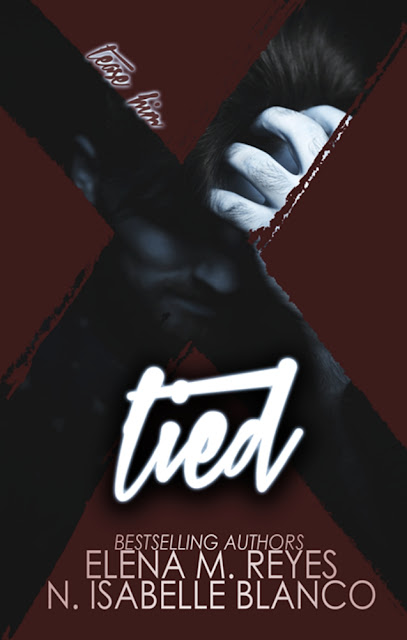 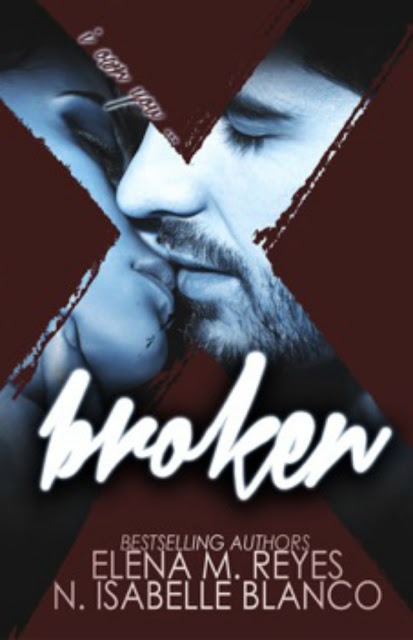 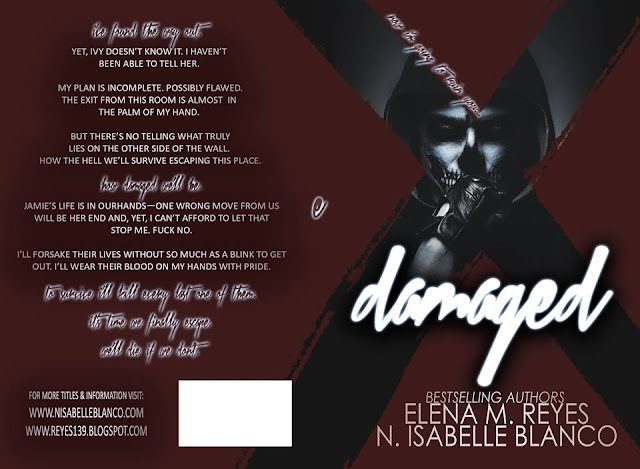 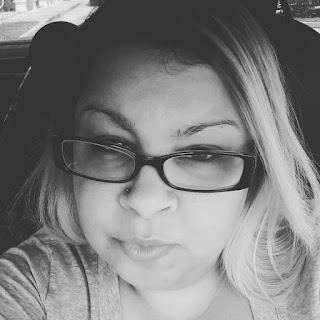 Elena M. Reyes was born and raised in Miami Florida. She is
the epitome of a Floridian and if she could live in her beloved flip-flops, she would.

As a small child, she was always intrigued with all forms of
art—whether it was dancing to island rhythms, or painting with any medium she could get her hands on. Her first taste of writing came to her during her fifth grade year when her class was prompted to participate in the D. A. R. E.
Program and write an essay on what they’d learned.

Her passion for reading over the years has amassed her with
hours of pleasure. It wasn't until she stumbled upon fanfiction that her thirst to write overtook her world. She now resides in Central Florida with her husband and son, spending all her down time letting her creativity flow and letting her characters grow.

N. Isabelle Blanco is the Amazon Bestselling Author of the
Allure Series, the Need Series with K.I. Lynn, and many others. At the age of three, due to an odd fascination with studying her mother’s handwriting, she began to read and write. By the time she’d reached kindergarten, she had an
extensive vocabulary and her obsession with words began to bleed into every aspect of her life.

Nowadays, N. spends most of her days surviving the crazy New York rush and arguing with her characters every ten minutes or so, all in the hopes of one day getting them under control.