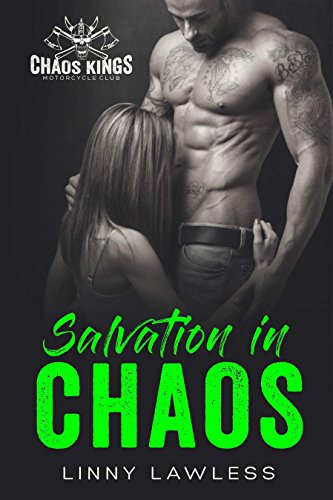 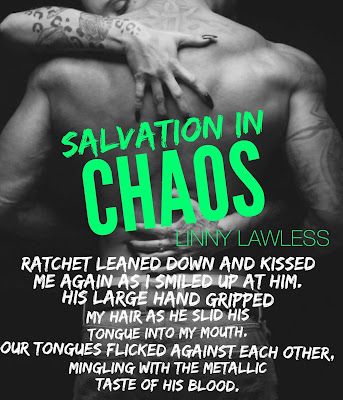 Blurb:
RATCHET
When I stake my claim on Sam, she drugs me, steals my money and runs off like a frightened rabbit on a rainy night at Bike Week. I was determined to find her again, and when I do she’s with Sid and the Hell Hounds MC. She’s the Real I never knew I needed. I don’t give a damn what she’s done to survive. I will protect what’s mine and keep her safe from the Hell she escaped from.
SAM
I was property of the Hell Hounds MC. Used, violated, abused. I knew I would be as good as dead if I didn’t escape Sid and the club. So I ran and tried to blend in with rowdy crowds at Bike Week. But then the huge scruffy biker who called himself Ratchet of the Chaos Kings MC claimed me as his, I ran from him. I dreaded and hoped I would see him again. He showed me kindness with his touch that took my breath away and made my body tingle. 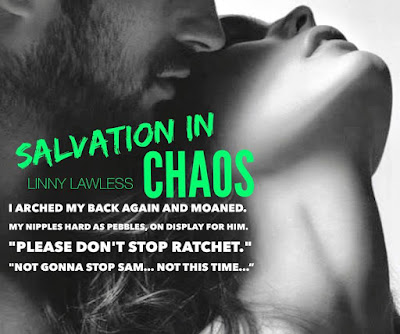 BIO:
Linny Lawless grew up in Northern VA, right outside Washington DC. Over 20 years have been spent on her professional career in sales operation, and 13 years as a biker chick. She has been riding Harleys with her husband for those 13 years. She loves the freedom, wildness, and rebellion of the biker world. Living the biker life is tribal, and primal at times.
Linny has also been a bookworm ever since she was a young teen. She reads all genres, but the one she loves the most is Romance! Recently a story and characters began to talk to her. Scruffy, sexy alpha bikers who belong to a tribe, their club, and the women they fall in love with. They live in a world full of chaos, not unlike reality. But within that world of chaos, they live their lives the best way they can and discover true love.
#linnylawless #releasedtoday #salvationinchaos #CHAOSKINGSMC #Ratchet #Sam #released #primrosepassage
LINKS:
Facebook page https://www.facebook.com/Linnylawlessromance/
Website https://linnylawless.wordpress.com/
Instagram: https://www.instagram.com/linnylawless/
Street Team: https://www.facebook.com/groups/1481551685255429/
Goodreads: https://www.goodreads.com/user/show/73729078-linny-lawless 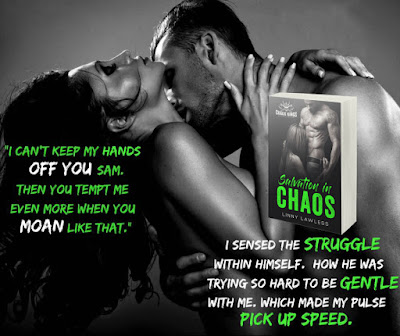 Posted by Night and Day Book Blog at 8:52 AM