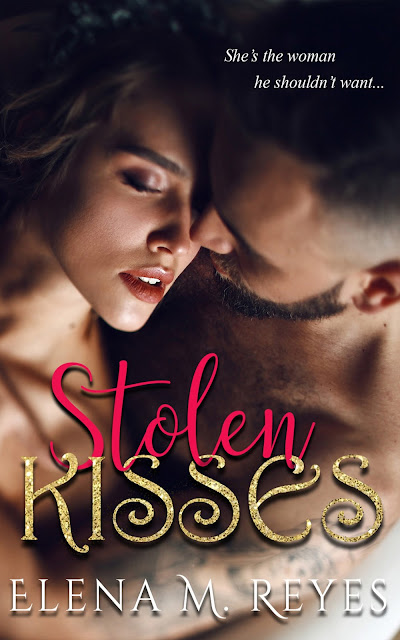 She’s the one woman he shouldn’t want—his little sister’s best friend. The last time he saw her she was a knobby-kneed little girl, but what welcomed him home was all woman—her decadent curves and a flirtatious smile tossed at him each time they are within arm’s reach.

Offering up her body to a man hanging by a very thin thread.

Fuck the consequences. He wanted her, and she was going to be in his bed by the end of the week. 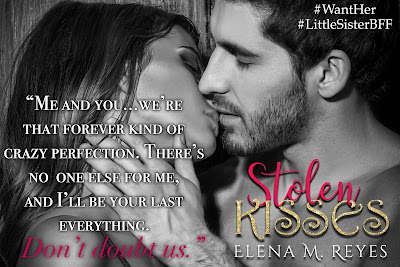 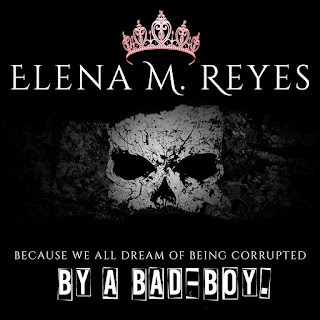 Elena M. Reyes was born and raised in Miami Florida. She is the epitome of a Floridian and if she could live in her beloved flip-flops, she would.


As a small child, she was always intrigued by all forms of art—whether it was dancing to island rhythms, or painting with any medium she could get her hands on. Her first taste of writing came to her during her fifth-grade year when her class was prompted to participate in the D. A. R. E. Program and write an essay on what they’d learned.


Her passion for reading over the years has amassed her with hours of pleasure. It wasn't until she stumbled upon fanfiction that her thirst to write overtook her world. She now resides in Central Florida with her husband and son, spending all her down time letting her creativity flow and letting characters grow. 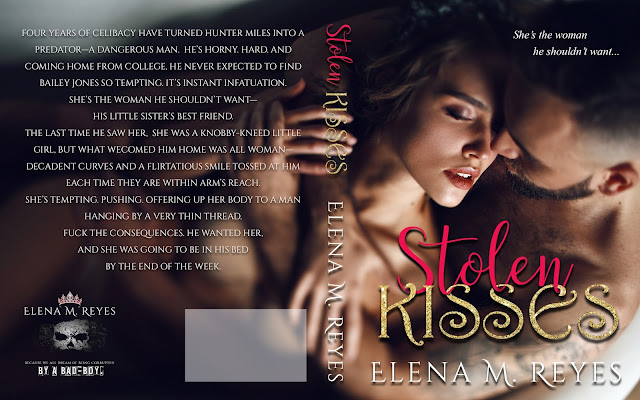