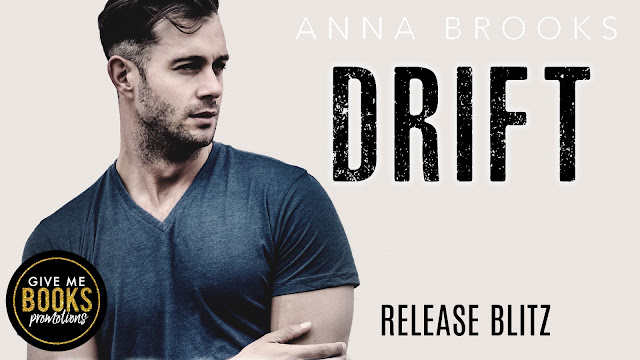 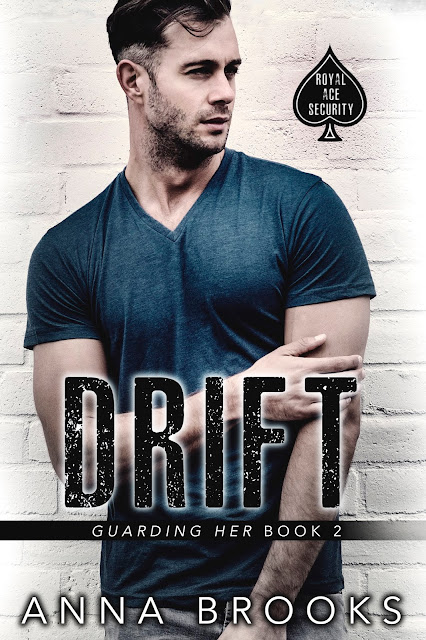 I could tell this girl was lost.

She was also scared and alone. This life was
going to destroy her… If I let it.

She refuses my help and protection until she
realizes the audition she’s attending isn’t an audition at all.

It’s an auction. And she’s about to be sold to
the highest bidder. 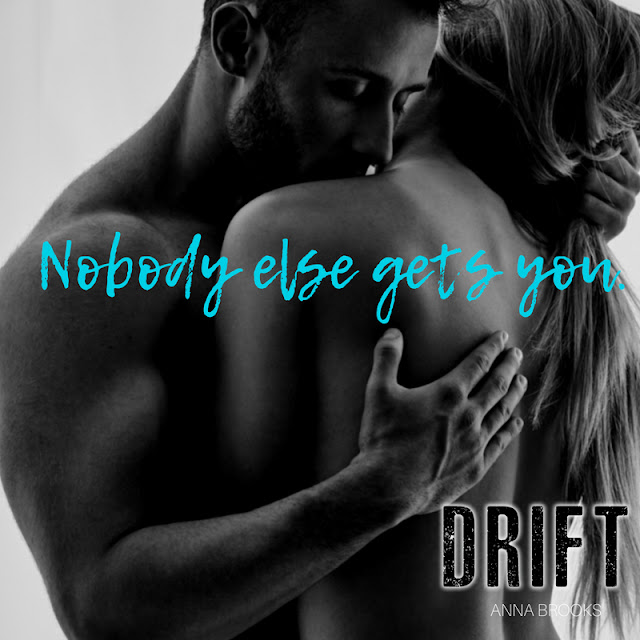 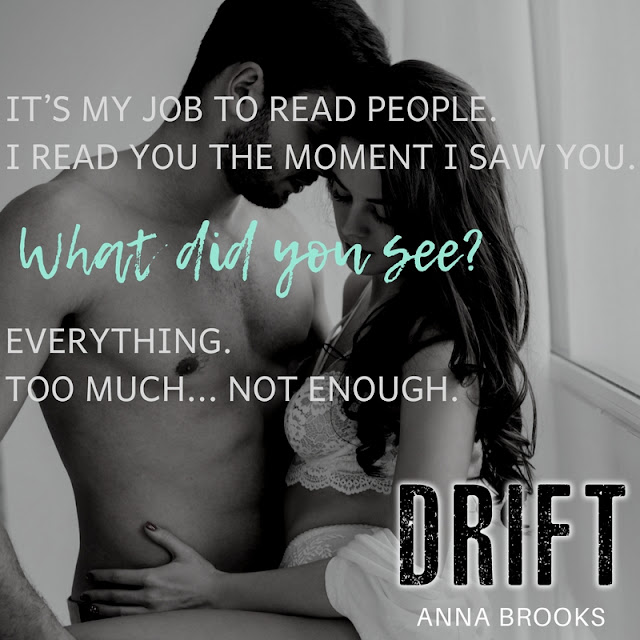 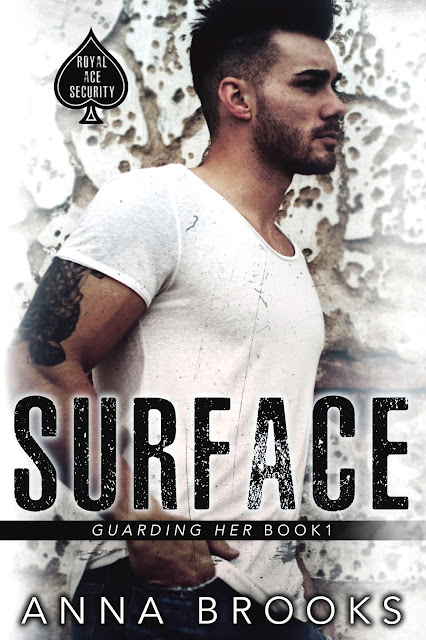 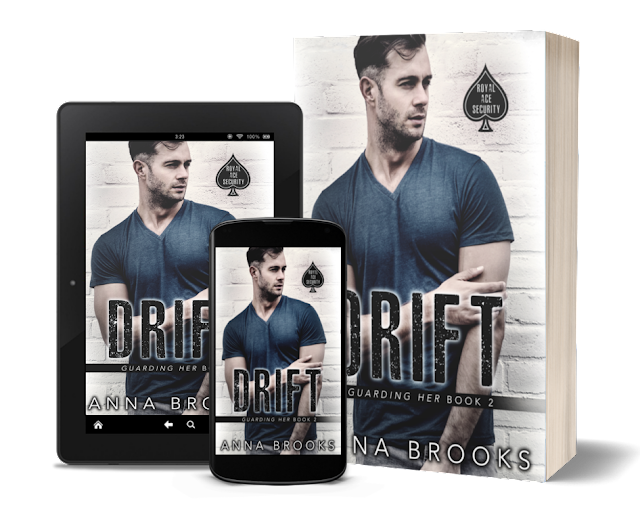 Anna began writing when she thought the world would want to hear her sick lyrics through song. Since then, she's realized her childhood dream wasn't so far-fetched, just misguided. Now she writes romance with real
emotions and happy endings. If Anna isn't writing or reading, she can be found by a space heater painting her nails and drinking a ridiculous amount of Diet Dr Pepper. She also likes to hang out with her husband and two boys. If it
wasn't for them, she wouldn't ever leave the house. Anna was born in Wisconsin but now lives in the Evergreen State.