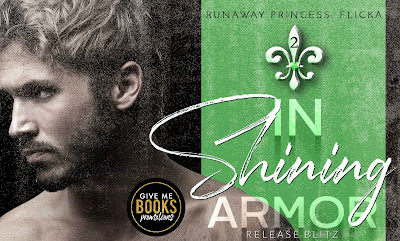 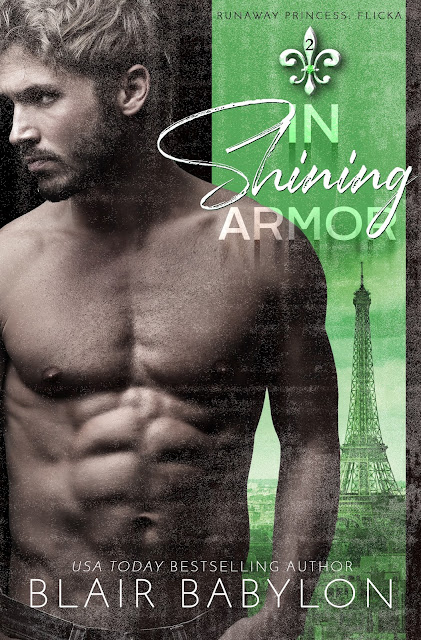 Flicka won’t allow herself to be terrified.
She’s on the run from her cheating, soon-to-be ex-husband Prince Pierre and his Secret Service, and she doesn’t have a passport,
credit cards, or money. She needs to get to Paris to talk to her lawyers about
divorcing that bastard.
The only thing standing between her and the
cheating prince is Dieter Schwarz, her bodyguard, her protector, and her
ex-lover. He’s six feet, four
inches of sarcasm, black humor, and rock-hard muscle. A former Swiss mercenary,
now he owns and operates Rogue Security—a band of former special operations
soldiers, SEALs, hackers, and spies—which will take any dirty covert operation
for the right price.
But the Secret Service is tracking her, and
even Dieter and the Rogues might not be able to keep her safe from her ex.
And once again, she’s falling in love with Dieter,
which might be the most dangerous thing of all.
ADD TO GOODREADS 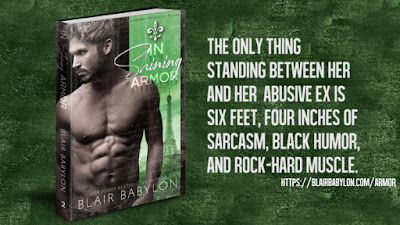 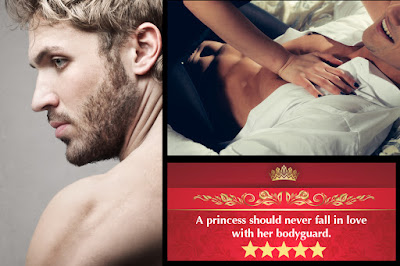 
When Dieter
Schwarz dragged himself into Wulfie’s Kensington Palace apartment that fine
summer day, his ash blond hair was so short that he must have shaved his head
recently, as it was about the same length as his scruffy beard. He had one
black eye and scabbed-over scrapes covering half his handsome face, and one of
his muscular arms hung in a sling.
His gray
eyes held a feral savageness that looked like he would pick up a rare steak,
bite into it with his teeth, and rip it apart while he devoured it.
Oddly,
Flicka wanted to be the steak.
Dieter
dumped his only luggage, a small rucksack, on the floor.
Flicka’s
big brother Wulfram looked up from the book he was reading. “Good week?”
“The best,” Dieter answered.
From the
growl in Dieter’s voice, Flicka could hear that his body still coursed with
adrenaline, even though he must have flown home from wherever on a plane for
hours.
He shucked
his overshirt and stretched, standing in a tank top in the entryway. The sling
on his arm fell aside, and he flinched when he rolled that shoulder to loosen
it.
Flicka
couldn’t look away from the way Dieter’s round muscles stood out from his arms
and shoulders, thick cords and hard bulges that were so different from the
sinewy or stocky teenagers she had been living with at Le Rosey. When Dieter
moved his arms, stretching out kinks, those muscles flexed and moved under his
tanned and sunburned skin. The golden fuzz that covered the top of his chest
above his tank top looked soft, and Flicka could think of nothing else but the
way it would feel against her palms.
Dieter
asked. “How were the royal bodyguards, Wulfram?”
“Adequate,” Wulfram answered.
“I suppose that’s okay.”
Dieter
leaned over and picked up his rucksack.
When he
did, the muscles under the thin cotton of his tank top stood out in lumps that
Flicka could count. His webbed belt kept his black fatigue pants up, she
surmised, because his hips were slim. He looked like could have won any
athletic event or beaten any other man on Earth in hand-to-hand combat.
Flicka
couldn’t breathe.
She longed
to walk over to Dieter and touch his arms and his chest. She bet that he was
warm to the touch, with all those muscles working right under his skin like
that. His skin must be silky, or coarse—yes, coarse—and his hands would
probably feel callused and rough on her arms.
A flush ran
over her, a warmth that made her feel heavy and weak.
Dieter had
his backpack in his large, strong hands, and he was looking right at her. His
dark gray eyes settled on her skin, and she could almost feel his gaze. “Good to see you, Durchlauchtig.”
Her breath
seemed to have leaked out of her lungs, and she had to suck in some air to
answer him. “You, too, Lieblingwächter.”
Dieter
walked out of the room, stalking like a tiger.
The white
album of Flicka’s music school musings slipped from her arms and crashed on the
floor.
Wulfram
looked up from his book, one eyebrow raised.
Flicka told
him, “I’m going to attend the Royal
Academy, here in London.”
“Excellent,” Wulfram said, settling back into his book. “You can live here at Kensington with me. Security will be easier with
you in London, too.”
Yes, she
was counting on it. 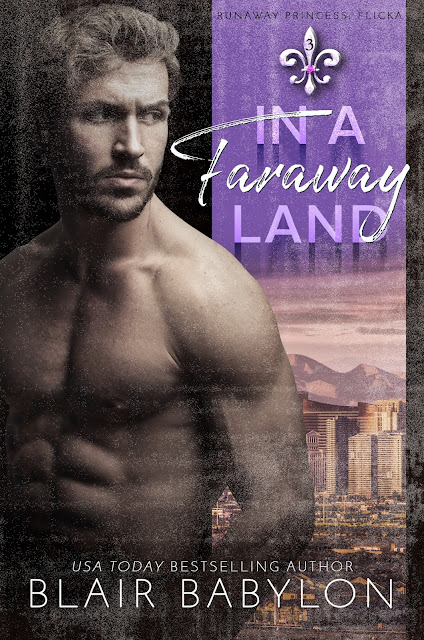 
When an
actual prince—who has a Secret Service, an army, and real spies—is hunting you
down, you run, and you hide IN A FARAWAY LAND.
Flicka von
Hannover was a princess, but not anymore, sort of. To hide from her conniving
soon-to-be ex-husband and divorce him as soon as possible, she runs to the
place specified by her prenuptial agreement, Las Vegas.
She has
left everyone and everything behind except Dieter Schwarz, her bodyguard who saved her that terrible night
and smuggled her to Paris and now to Nevada. Living with the six-four, ripped,
bossy Swiss mercenary is driving her crazy in more ways than one. Every time he
comes near her, she wants to rip his clothes off with her teeth.
Her ex
knows that she must be in Las Vegas to establish residency to divorce him, and
his men are looking for her. When his Secret Service try to kidnap her and
Dieter saves her again, the adrenaline and heat of the moment is too much for
them to resist.
But her ex
knows that she has to file the paperwork to divorce him, and he’ll do anything
to stop her, even mounting an assault with his army on the courthouse when she
tries to go to court.
It’s
an impossible situation, but if anyone can save her, it’s her loyal, hot,
ripped, protective, truly maddening bodyguard.
ADD TO GOODREADS 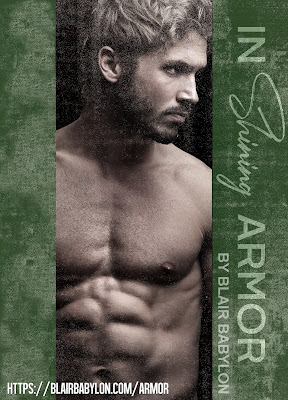 Blair Babylon
is an award-winning, USA Today bestselling author who
used to publish literary fiction. Because professional reviews of her other
fiction usually included the caveat that there was too much deviant sex and too
much interesting plot, she decided to abandon all literary pretensions, let her
freak flag fly, and write hot, sexy, suspenseful romance. 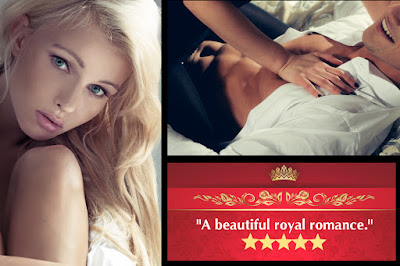