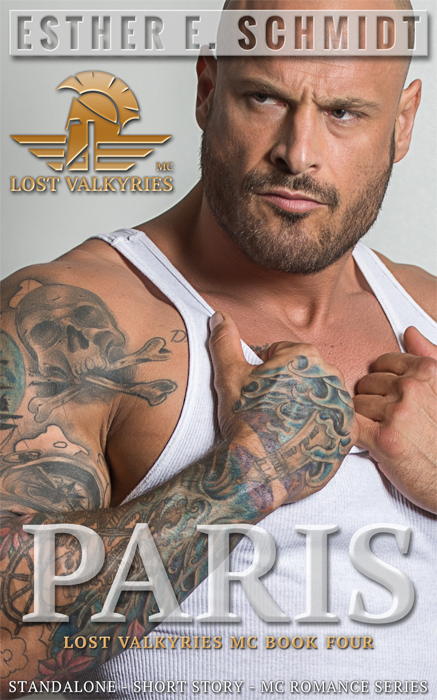 Lyra - He just threatened to kill my own father in an effort to show how much I mean to him. The man I just met. The man who stands up for me without fear of anyone.

Paris - There’s only one who carries the promise to expel your darkest fear. One they hire to deal with an enemy they can’t face alone. That one? That’s me.

Paris might relate to the city of love, but for Lyra it’s also the name of the biker that claimed her, as well as her heart. Coincidence brought them together, but will love at first sight be enough to withstand the danger and consequences they have to face?

**Books in the Lost Valkyries MC series will each be a standalone, short story romance. Every book is passion to love at warp speed. Grip your heart because it’s going to be a fast ride...so be warned!** 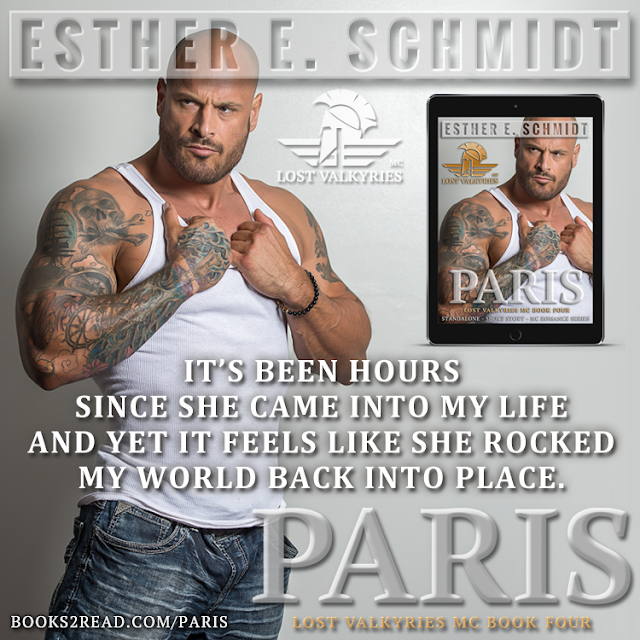