The Hysterics are BACK!
Check out the covers of Becoming Hysteric and Steele by Kristen Hope Mazzola now! 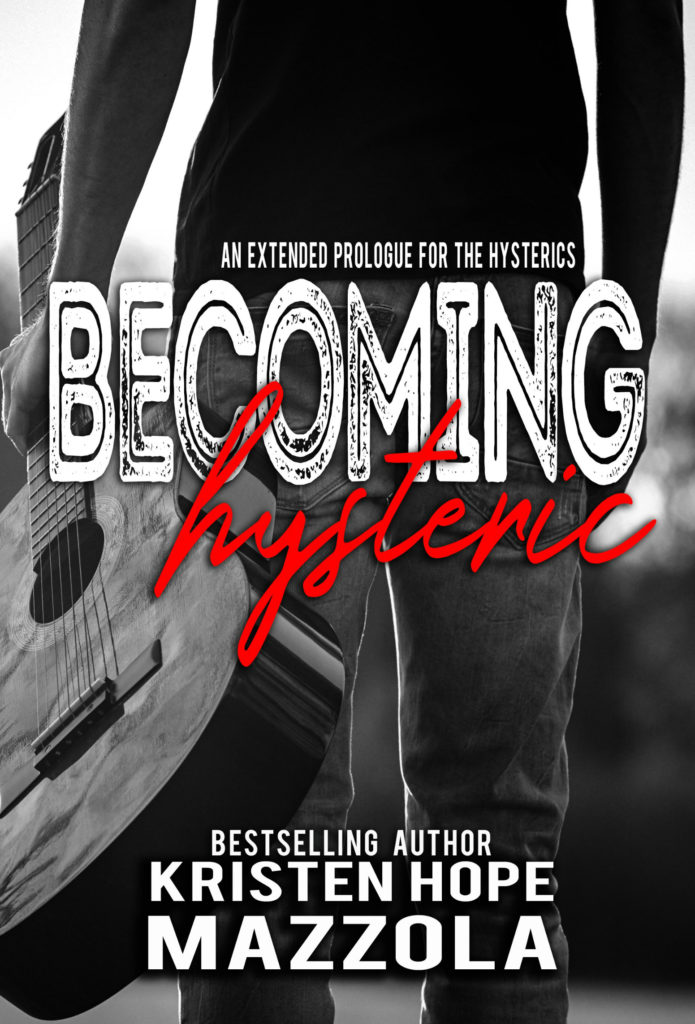 Preorder Becoming Hysteric NOW→ https://amzn.to/2sPcmQR
ADD TO YOUR TBR→ http://bit.ly/2sAg80g
It all began in high school.
It all ended there too.
One day was all it took for both my life and Dane's to fall apart.
But from the ashes we were reborn. We became The Hysterics.
There was no way we would have known what a roller coaster we were embarking on.
It was a hysteric ride,
but we wouldn’t have changed a thing. 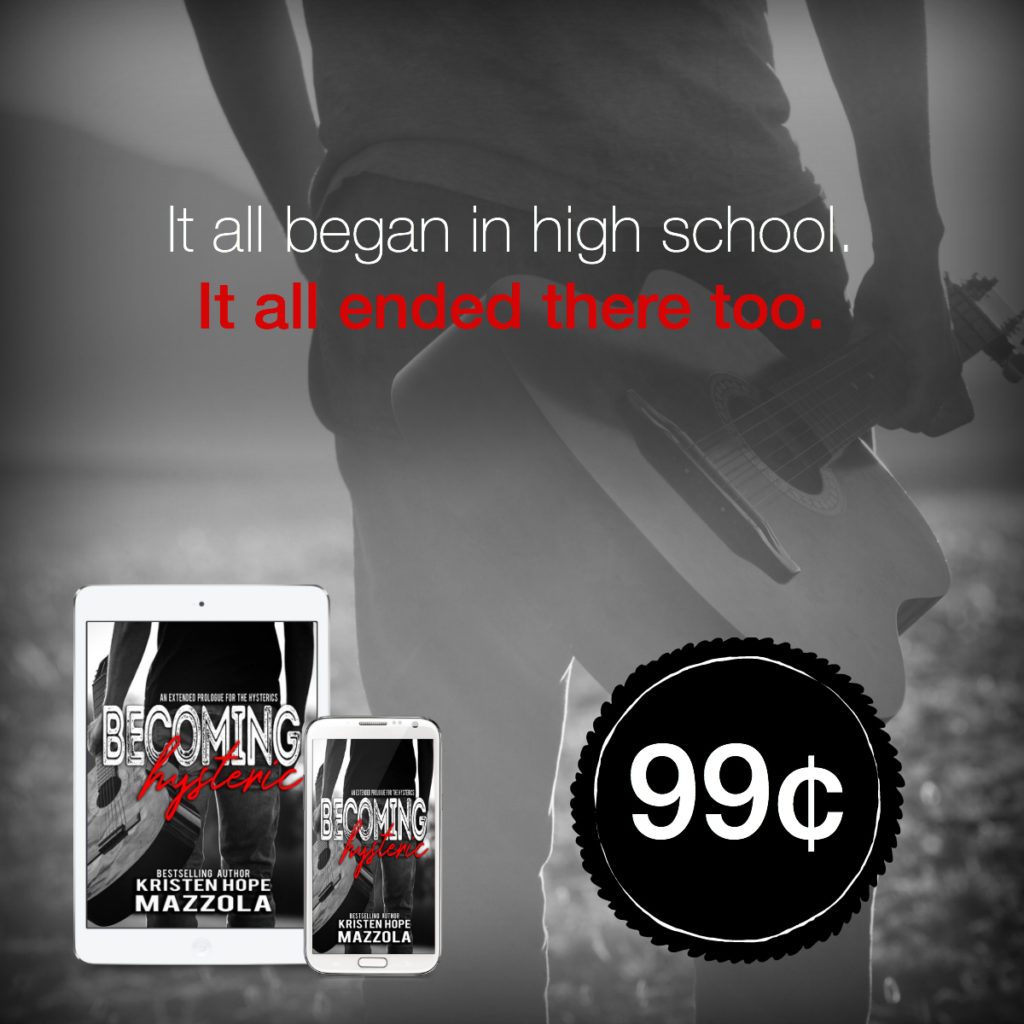 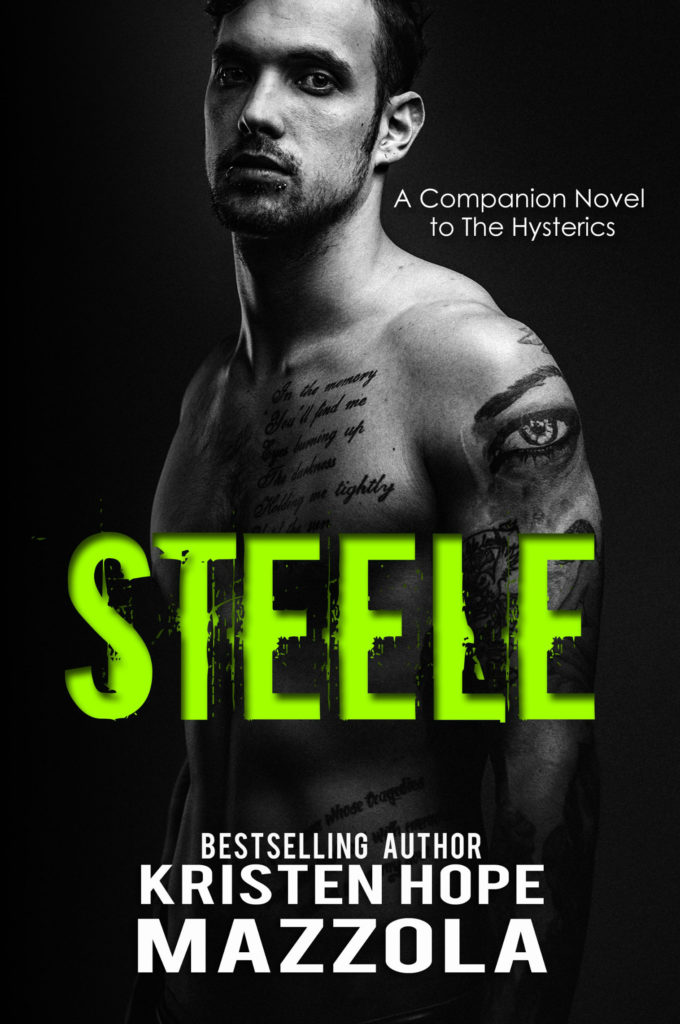 ADD TO YOUR TBR → http://bit.ly/2xLGeTd
I am Maverick Steele & it’s my turn...
As the bassist in The Hysterics I've learned that the road to fame is long.
It twists and throws some crazy curve balls, but it’s always been worth it.
I had never regretted being a musician.
Never questioned touring or the loneliness that came with it.
Until Cali.
Until I had to make a choice and I chose wrong.
Because being a rock star and settling down don’t go hand in hand.
Or at least that’s what I thought.

Bestselling author, Kristen Hope Mazzola, is a Florida native that has found herself loving a North Carolina life. She writes contemporary romance ranging from steamy romantic comedy, sexy erotica, angsty new adult, all the way to sports romance – with dirty bikers, hot military men, and swoon-worthy rockstars in between. A portion of her royalties is donated to the Marcie Mazzola Foundation.