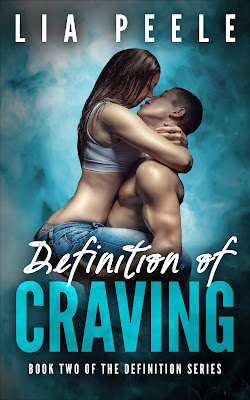 They could have it all ... if the others let him go.

Scarlett Trent is a woman who is in control. She’s a successful business owner, a contender for the North East Businesswoman of the Year Award, and a woman of means. She knows who she is, what she wants, and where she’s headed. That is, until one extremely handsome distraction… someone from her past … throws her heart and mind into a tailspin.

Dev Jackson is the embodiment of alpha male. He’s got nothing to prove; it’s there in his smile, his attitude, his swagger. He sees life through a rainbow coloured lens and that’s just fine with Scarlett. Life wasn’t always easy for him. He’s known hardship and experienced bigotry at close hand. The creator of three identities, managing three successful careers, he’s making sure he’ll never return to those days.

When they reconnect, Scarlett shows him how to be simply Dev, and they soon become each other’s favourite pastime.

Together they’re stamping their souls into a relationship that fits. Their obsession with each other grows stronger every day but Dev’s past constantly tests them, especially when the mysterious Demeter won’t leave him alone.

He wants to move on with Scarlett. His past won’t let him.

The people he left in his wake? They can’t let him go. Don’t want to let him go.

And these people? They’ll go to any length to persuade him to stay.


Will his past indiscretions drive a wedge between them or will their undeniable passion keep them together? 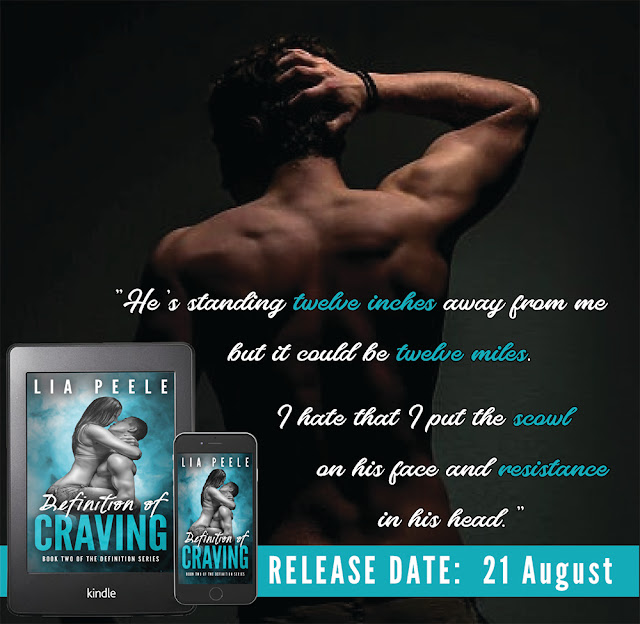 I’m so disappointed. Gutted, would be the more appropriate word but it’s so uncouth and I don’t know … colloquial? I don’t know how or when they reunited, but they did. After lunch on Easter Sunday, I paid him a visit and heard them rutting like animals in the shower.

How could he? Why go back to her? Why does she have what I want, and with such little effort? It’s not fair. I was certain they’d ended it a couple of weeks ago and when he didn’t turn up at the airport, it confirmed it. That’s when I started to make plans to share a future with him.

Scarlett’s intrusion causes problems I hadn’t anticipated but it adds a frisson of excitement I’m addicted to. I get a thrill out of knowing I’m right next to them, but they have no idea.

I’m the beanie-hat-wearing person sitting close by in the restaurant.

I’m the glasses-wearing shadow slinking behind them as they visit the gym.

I’m the anonymous nobody watching their every move.

My disguises make me invisible. They’re the tools of my trade.

I think I’ve always been invisible to him.

Unfortunately, thanks to her, it looks as though I’ve got a little longer to wait. It doesn’t matter because I’ve been hiding in plain sight since watching him perform at Taboo in December.

What they don’t know is I’ve been here before with Carl Atkinson so I’ve got the willpower and the knowledge. They won’t find me until I want them to.

Following Carl wasn’t as much fun as I thought it’d be. I was smitten by him the first time he appeared on Geordie Bay but he threatened legal action if I insisted on contacting him.

I mean, really? Legal action? He’s a reality TV celeb. Surely any attention is better than no attention. As soon as I saw Adrian, I knew it was over with Carl and made the switch.

Now that I’m gone, I wonder if he misses me. 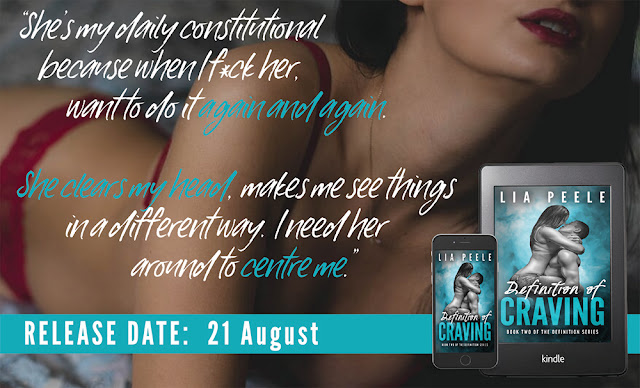 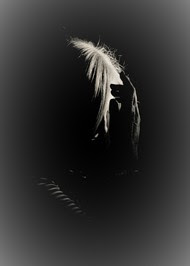 Lia Peele is a British author from the North East of England.

She’s my alter ego; a creation of my imagination. I resigned from my job so she can write steamy adult contemporary romance. This means I can hide behind her, and she’s given free rein to set my smutty thoughts free.