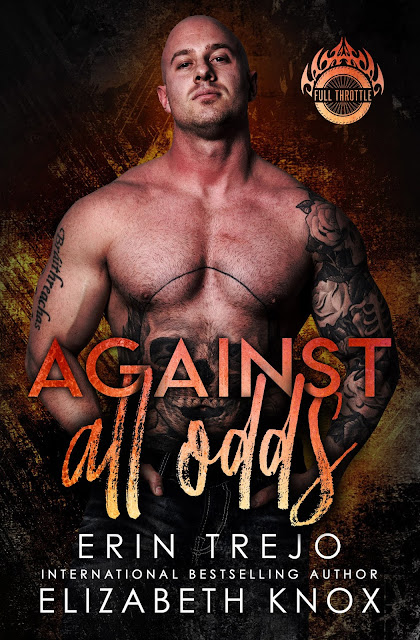 Against All Odds (Full Throttle #1) with Erin Trejo
Kenna
My father shocked not only me, but everyone around him when he announced his retirement. He isn’t just any man - he’s Jorge Vernon and Miami bows down to him. In most cases, his role would pass down to his son, however he doesn’t have any, and that leaves only one heir - me.
He knows how much this city means to me, it fuels my fire and the people here matter to me more than anything.
There’s a catch though, he isn’t just handing me keys to the city. I have to rule alongside one of two men that my father has hand chosen for me. Oh, and they’re brothers.
But what happens when enemies rise from the unknown. When people that you thought you could trust turn out to be the ones you should have feared in the first place?
I thought this would be easy, but it turns out that it may end up getting me killed, and possibly the two men who I’m supposed to pick between.
Add to your TBR here: https://goo.gl/GupxHF
One Click Here: https://goo.gl/yphzcE 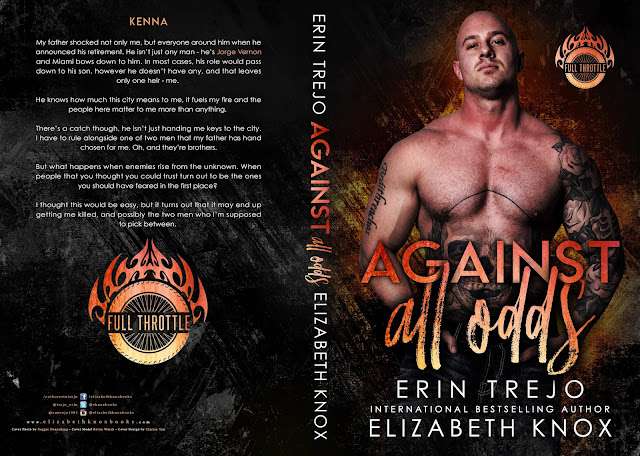 Posted by Night and Day Book Blog at 5:45 AM