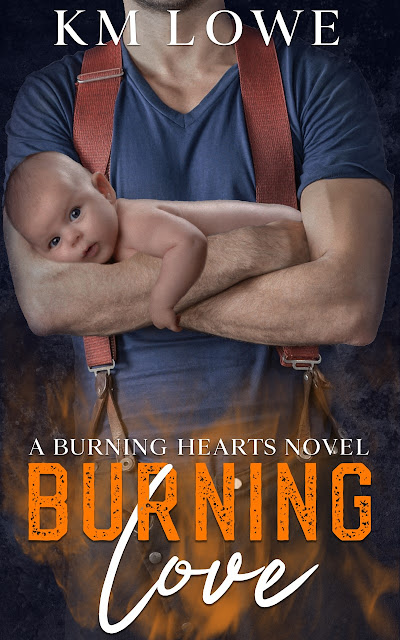 For Firefighter Mark Mackinven, becoming a father for the first time should be the happiest moment of his life. Well, it is, until his girlfriend discharges herself from hospital, taking their baby with her, leaving him asking why.Fighting for his daughter becomes his sole mission, leaving him to realise that he didn’t really know who his girlfriend was.While he faces the biggest fight of his life, secrets get unravelled, and Mark, alongside his family, need to figure out what’s fact and what's fiction.Can Mark find his daughter before it’s too late? 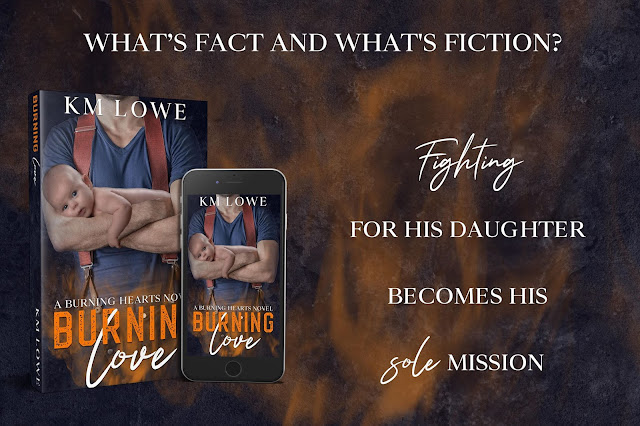 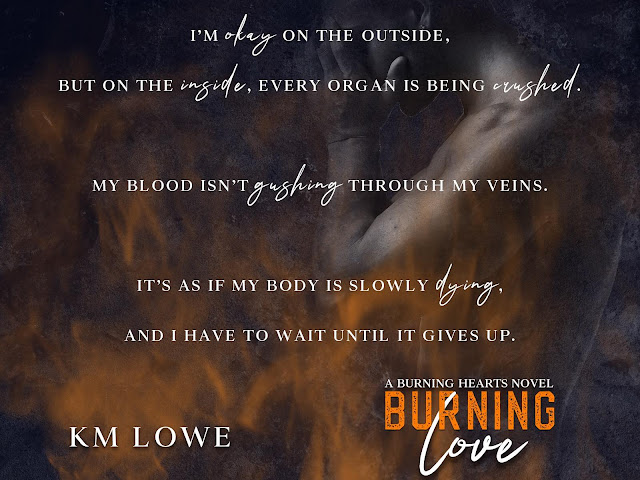