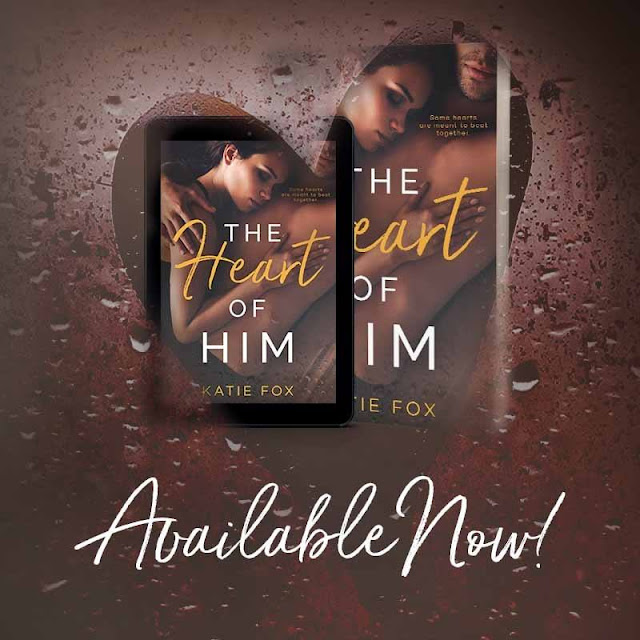 The Heart of Him AVAILABLE NOW

Add to your TBR ➜ http://bit.ly/THOHGoodreads

**BLURB**
Sixteen months ago, Cassidy Porter lost the love of her life.
Every day since has been a battle to carry on, but despite what her mother and sister say, she’s making progress—or is she?
When she receives an invitation to attend a banquet in honor of the organ donors and their recipients, she has every reason to guard what remains of her shattered heart.
Maybe this will be the closure she needs to finally mend its pieces.
For the last twenty-eight years, Samuel Copeland has been afraid to live.
Diagnosed with a genetic heart condition, he knows better than anyone that second chances don’t come along often. Since his transplant, he spends his days in the local coffee shop, watching and observing, trying to make sense of all he’s been given.
Grateful doesn’t begin to describe it.
When the opportunity to meet the person who was closest to his selfless donor presents itself—a chance to say thank you for saving him—he takes it.
What’s the worst that can happen?
Brought together by fate—or perhaps, something else entirely—the two form an unexpected bond, one that has them both asking: can two hearts be destined only to beat for each other? 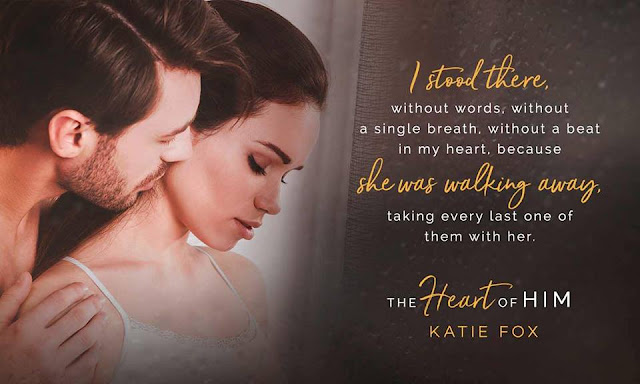 #NewRelease #KU
#CassiandSam #TheHeartofHim
Posted by Night and Day Book Blog at 8:30 AM