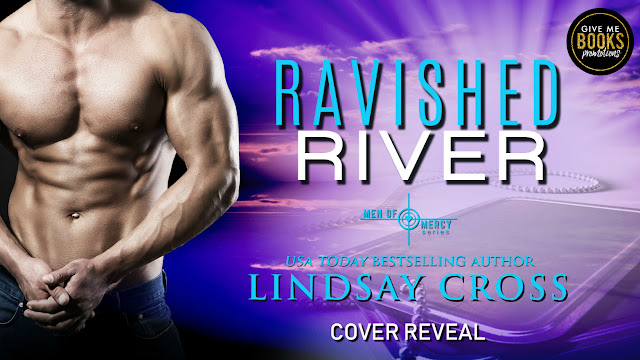 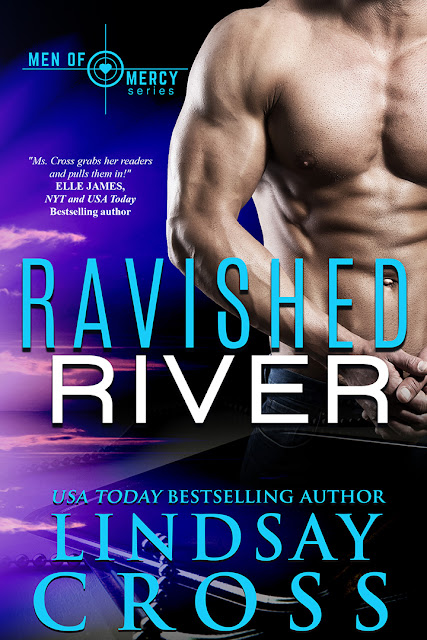 As a Special Forces operative, Aaron Spears treated relationships like Tangos. He’d seen the
wreckage of his Task Force brothers' attempts and had no desire to put any woman through the hardship. He had one purpose – serve his country and protect
his teammates. Then Celine Latimer walked into his life and turned his world upside down.

Celine Latimer thought she’d hit the jackpot when hunky SF operative Aaron Spears asked her to
accompany him to the high-profile wedding of Senator Cotter’s daughter. They’d get to spend two weeks together while Aaron pulled guard duty for Caroline
Cotter and Celine intended to use every spare minute, seducing the man she’d had a crush on for over a year.

The time and place proved to be more of a barrier than either of them realized. With his commander
watching his every move, Aaron couldn’t afford to show any weakness. That meant ignoring Celine.

Rejected and hurt, Celine packed to leave only to be caught in a kidnapping plot against the Senator. Here she sat, in a hut in the Middle East, waiting on a rescue that
may never come.

He'd sworn to protect and he'd failed. Now Aaron lived for one purpose- to rescue the woman he lost before she’s sold into slavery and spend the rest of his life making
her see how much he loves her. 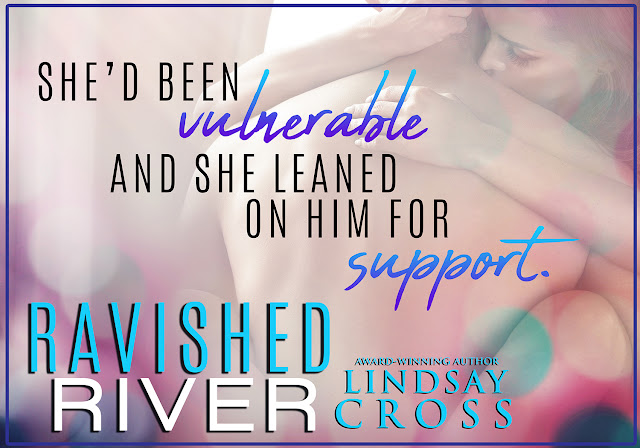 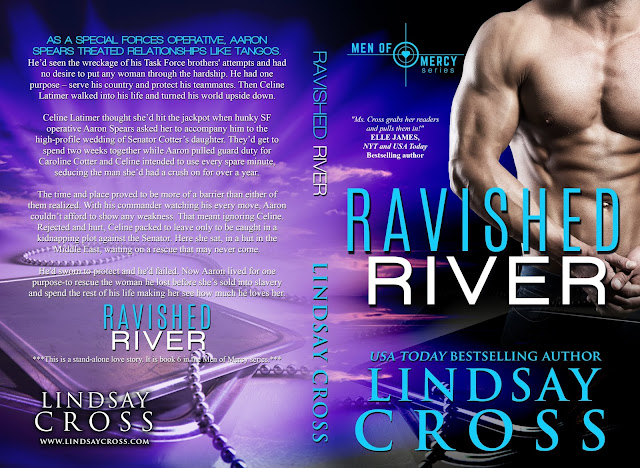 Lindsay Cross is the award-winning author of the Men of
Mercy series. She is the fun loving mom of two beautiful daughters and one precocious Great Dane. Lindsay is happily married to the man of her dreams - a
soldier and veteran. During one of her husband's deployments from home, writing
became her escape and motivation. 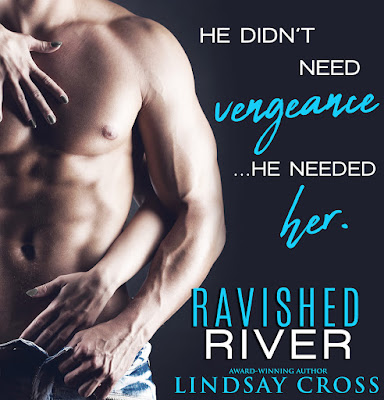