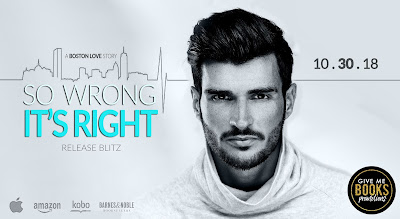 Shelby Hunt has the
perfect life, married to the perfect man.
At least, that’s what anyone would think, looking at her. They couldn’t
possibly know about the past five years of lonely nights, or the divorce papers
still sitting unsigned on her husband’s desk, or the shady business practices
he’s brought home on more than one occasion — often in the form of scary men
with loaded guns and briefcases full of laundered cash.
The truth is, Shelby’s perfect life is starting to feel like a prison…
one she’s not sure she’ll escape from alive…
Special Agent
Conor Gallagher has no time for romance.
As the head of Boston’s elite Organized Crime division, the seasoned
FBI agent is far more interested in tracking down bad guys than
wining-and-dining dates. But when a new case steers him directly into Shelby’s
path, he can’t help the fierce protective instincts that rise up inside
him.
She needs an ally. A protector. Someone to keep her safe until the
fallout from her husband’s criminal activities is contained. But as Conor gets
closer to the plucky brunette, that protectiveness starts to feel a whole lot
like passion… and the more time he spends with her, the harder it is to imagine
ever letting her go…
SO WRONG IT’S
RIGHT is a full-length standalone contemporary romance about a woman desperate
to escape a broken marriage… and the bossy perpetual bachelor who steps in to
keep her safe. Due to sexy-times, strong language, and suspenseful themes, it
is recommended to readers ages 17 and up.

JULIE
JOHNSON is a twenty-something Boston native suffering from an extreme case of
Peter Pan Syndrome. When she's not writing, Julie can most often be found
adding stamps to her passport, drinking too much coffee, striving to conquer
her Netflix queue, and Instagramming pictures of her dog. (Follow her:
@author_julie)
She published her debut novel LIKE GRAVITY in August 2013, just before her
senior year of college, and she's never looked back. Since, she has published
eight more novels, including the bestselling BOSTON LOVE STORY series and THE
GIRL DUET. Her books have appeared on Kindle and iTunes Bestseller lists around
the world, as well as in AdWeek, Publishers Weekly, and USA Today. 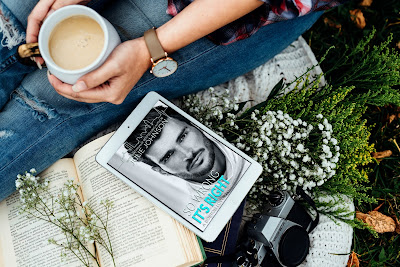