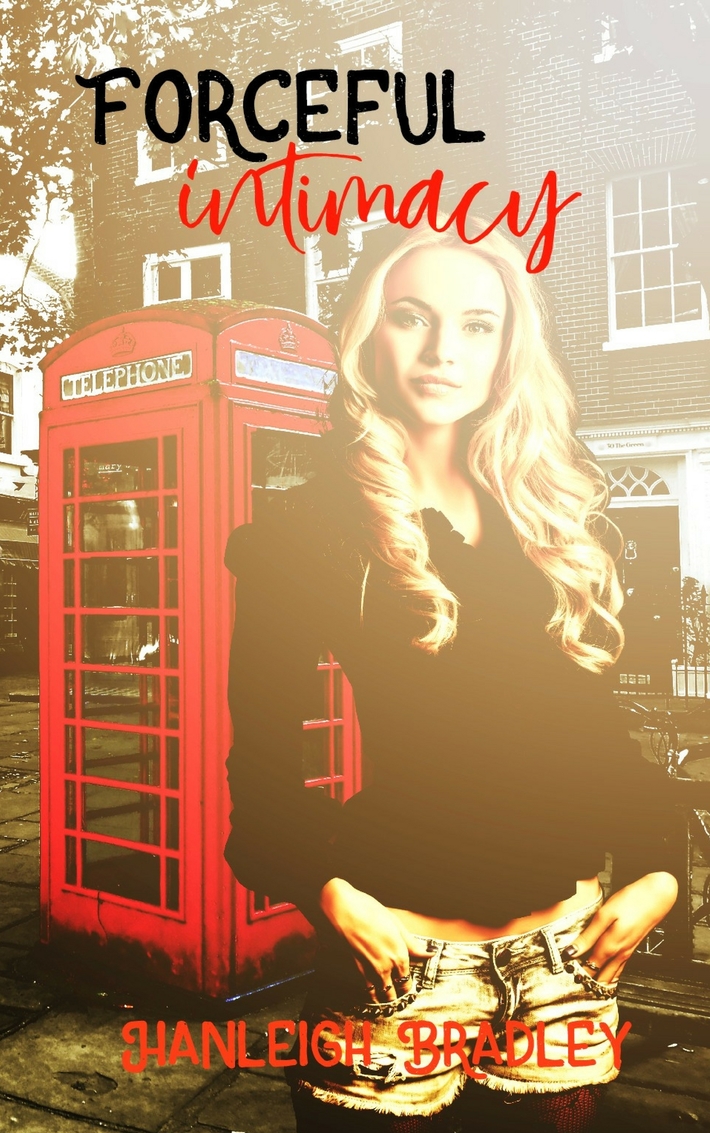 But what if the future I’m clinging to doesn’t exist?

Hanleigh and several other authors are giving away a bundle of books to celebrate the release of Forceful Intimacy. There are plenty of ways to enter, including purchasing Forceful Intimacy and following Hanleigh on social media. ENTER GIVEAWAY Hanleigh is a British author. She was born in Scotland but has lived near enough her whole life in the South of England, although she recently moved to the Midlands. Hanleigh loves reading books more than anything in the world; whether it’s reading them or writing them, Hanleigh just can’t get enough.
She relishes in the way authors can create whole worlds with the words they put in their books. She wishes that being an author really was magic, just like Once Upon A Time. Hanleigh absolutely adores Romantic fiction. She first fell in love with literature as a small child reading Dr Zeuss. She then fell in love with romance as a genre when she first read Pride In Prejudice by Jane Austen. She checks every five-pound note for Austen’s face but has yet to find her £50,000 five-pound note. Shame.
Hanleigh is about as English as it’s possible to be, which is highly ironic as she isn’t English at all. She sometimes wishes she could live inside the world that she can create inside her mind, but since that isn’t possible she puts pen to paper and shares that world with this world instead. Posted by Night and Day Book Blog at 2:09 PM