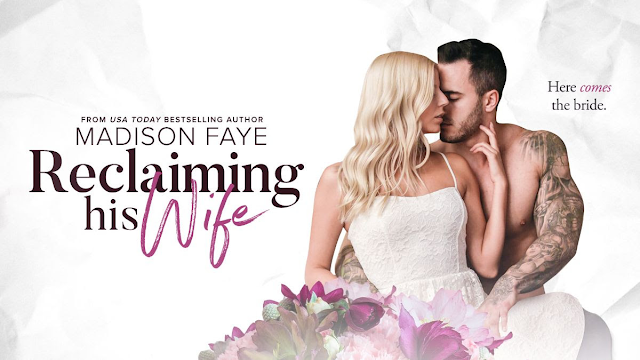 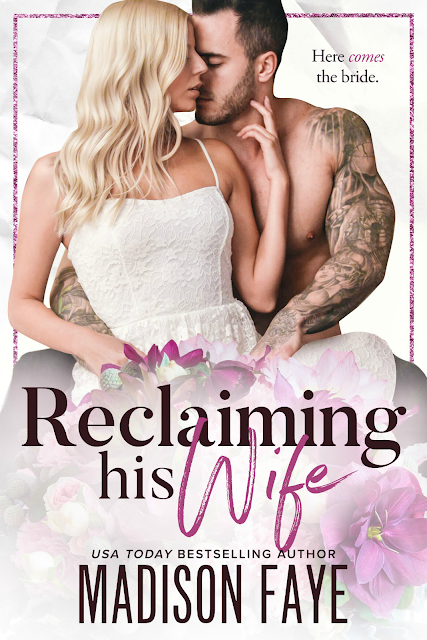 RECLAIMING HIS WIFE
by Madison Faye 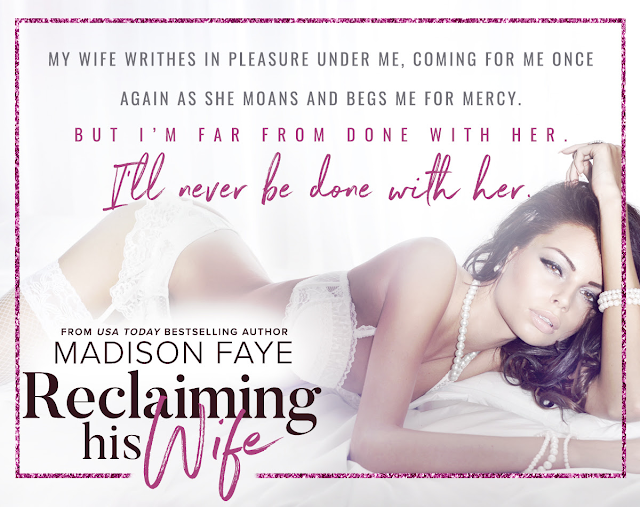 “Reclaiming His Wife was so, so good... naughty, intense, and unputdownable in the best kinds of ways.” – Amazon reviewer

“Sexy, dirty and thrilling this was a succulent treat that I couldn't help but to devour! … It was perfect!” – Amazon reviewer 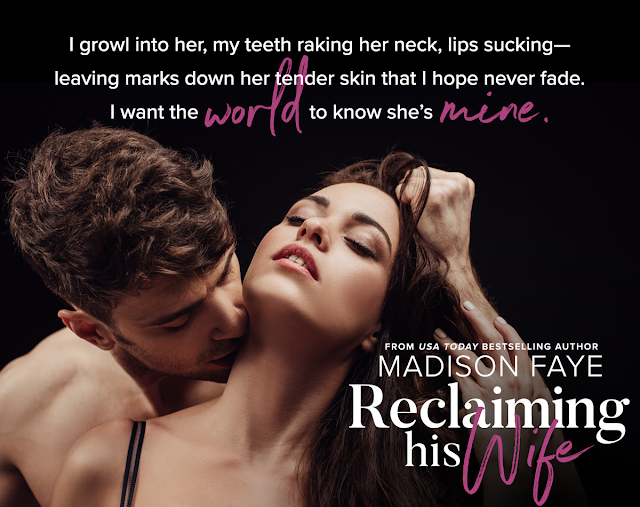 Five years ago, she was stolen from me.
But now I’m back from the dead to reclaim what’s mine.
Here comes the bride.
Again, and again, and again…

What a woman like Juliana ever saw in a dirty roughneck Marine like me I’ll never understand. But I’m a man who knows what he wants, and I wanted her. I stole her heart, made her my wife, and saw the rest of my life with her.

At least, that’s what the man who left me for dead told her while I sat in chains, forgotten in a Taliban prison for five damn years.

Five years in a pit in the desert does something to a man. It’s made me hardened, feral, and wild. It’s made me hungry for the one woman I ever wanted, and driven to the brink of madness to have her soft curves in my rough hands again. Five years in hell have made me ready to move heaven and earth to get my bride back in my arms.

My enemy tried to bury me and take what’s mine. Except, he didn’t dig deep enough. Because I just broke out of my prison, and now?

Now I’m coming back to reclaim what’s mine.

Five years ago, Juliana thought she lost me. A week ago, I came back from the dead. Tonight, I’m stealing her back.

‘Til death do us part?

Oh, it’s going to take a lot more than that… 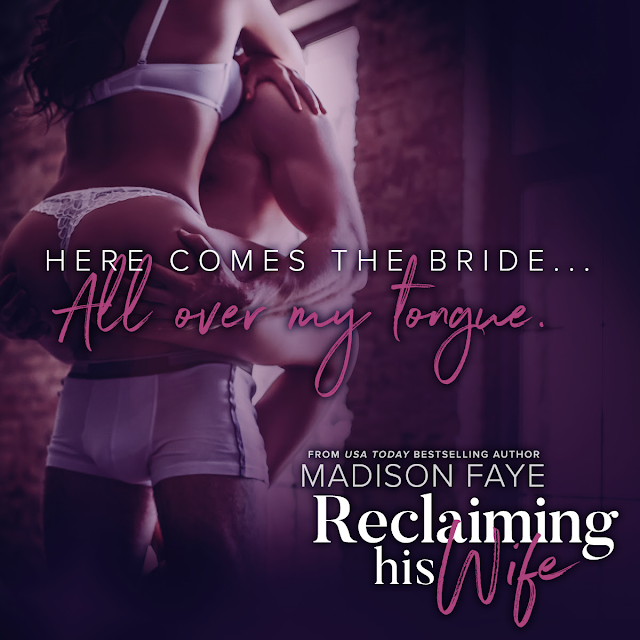 Posted by Night and Day Book Blog at 5:52 AM