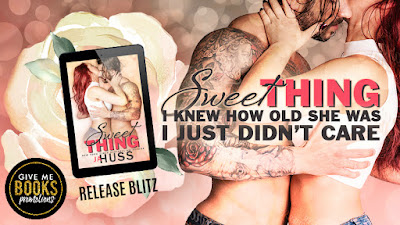 Blurb
I knew how old she was.
I just didn’t care.
RYKER
Aria Amherst
lied about her age the first night we met.
But when I
kissed her… I knew exactly how old she was.
And once I
kissed her…  I needed more.
I wanted
all of her. I wanted everything she wasn’t really offering.
Until I
found out that her father was making a deal with my business partner.
Then I
wanted her more.
ARIA
Ryker North
blew into my life like a wall of hot, tattooed muscle.
And did I
mention he’s a drummer?
And a
businessman?
And
thirty-five years old?
And my
father is going to kill me when he finds out I’m dating his new client?
It’s…
complicated.
But take my
word on this. He’s worth every risk I’m taking.
SWEET THING is a full-length standalone
older-man-very-young-woman sexy romance filled with forbidden lust, too many
‘first times’ to count, inappropriate touching in public, and an angsty, but
perfect, HEA. 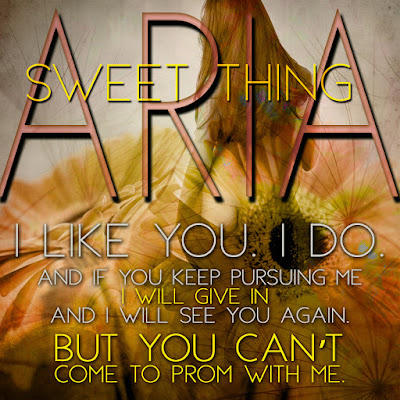 Excerpt
“When will
you turn eighteen?” he whispers into my mouth.
“Sunday,” I
whisper back.
“Two days
from now?” he asks, still kissing me.
“Mmmm-hmmm,”
I mumble back, thinking if this is kissing I should’ve started doing it sooner.
He pulls
away, a pained look on his face. I know he’s going to leave. Right now. He’s
going to yell at me for deceiving him and walk right out my sister’s door.
“Oh, God, Aria.”
“I’m so
sorry. I really am. I won’t tell anyone if you don’t. Please don’t tell anyone
I brought you up here. My father would be pissed and he’ll drag me home to the
boring suburbs, and my exciting pretend adult life in the city will be over!”
He exhales.
“You’re
mad,” I say. “I know you’re mad. And… and I’m bad. I know that. This was bad.
I’m bad. And I probably deserve to go home.”
“No,” he
says. “That’s not what I’m thinking about right now.”
“You’re
not?” I say, genuinely surprised because if I were him, I’d be thinking that
yeah, this girl has no clue what she’s doing and has no business being left
alone in her sister’s apartment in the city for four weeks.
But thank
God, I don’t say any of that out loud. Instead, I say, “Then what are you
thinking about?”
He looks at
me hungrily. Like he’s the Big Bad Wolf and I’m Little Red. Like he wants to
eat me up in one gulp.
And I look
back at him like maybe I want him to do that.
“Two days?”
he asks again.
“Yes.” I
nod. “I’m meeting my parents for tea at the Corinthian and then we’re going to
see that musical everyone’s talking about.”
“God help
me,” he says.
“What? Why?
I said I was sorry. Please don’t tell. Please,” I beg.
“I’m not
gonna tell, Aria.”
“You’re
not?” I brighten.
“Not if you
don’t,” he says. And that hungry look is back. Only it’s like he’s starving and
needs to eat something now. Anything,
even if it’s me.
And to tell
the truth, I feel the same way. My body is all tingly and my lips—I reach up to
touch them. They feel all weird. His touch lingering. The minty taste of his
mouth still fresh inside mine.
“What are
you thinking about?” I ask.
He reaches
for me, then steps back without touching. I want him to touch me, I realize. I
didn’t intend for that to happen when I brought him up here, but I do.
But I see
that he’s about to leave, to walk out and never come back, so I reach for him.
He shakes
his head and backs away. “I shouldn’t have kissed you. I just can’t…”
I wait for
him to continue, but he doesn’t. So I say, “You can’t what?”
“I can’t
help myself. I have to go before I do something stupid.”
“No!” I
say, grabbing onto the sleeve of his coat. “Just… wait.”
He looks at
me over his shoulder and says, “Aria. If I stay
here another second I’m going to lift up your little skirt, pull down your pink
panties, and stick my fingers inside you until you come.”
My mouth
drops open.
“And if you
open your mouth like that again, I’ll stick my cock inside it.”
I shut my
mouth.
“I’m
sorry,” he says, shaking his head. “That was so fucking inappropriate.”
Which it
totally was. But it was also totally hot.
“I gotta
go.”
And then he
does. He leaves. He opens the door, walks through it in a rush, and closes it
behind him.
And when I
open it back up to call him back, he’s already out of sight. Nothing but
footsteps on the stairs. 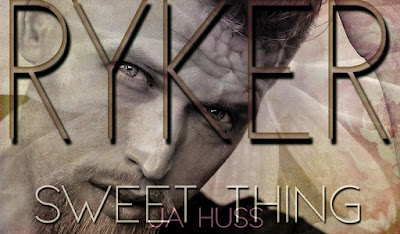 Author Bio
JA Huss is
the New York Times Bestselling author of 321 and has been on the USA Today
Bestseller's list 21 times in the past four years. She writes characters with
heart, plots with twists, and perfect endings.
Her books
have sold millions of copies all over the world, the audio version of her
semi-autobiographical book, Eighteen, was nominated for a Voice Arts Award and
an Audie Award in 2016 and 2017 respectively, her audiobook, Mr. Perfect, was
nominated for a Voice Arts Award in 2017, and her audiobook, Taking Turns, was
nominated for an Audie Award in 2018.
She lives
on a ranch in Central Colorado with her family.
Author Links
FACEBOOK 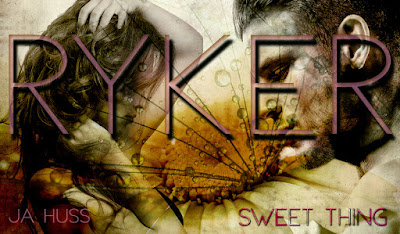