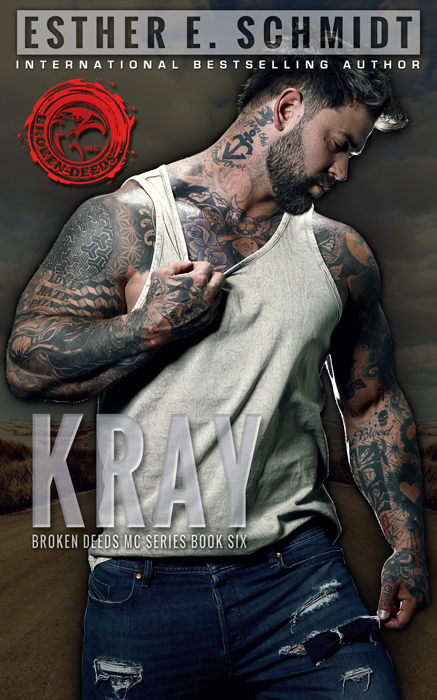 Kray and North are like a unit, where there’s one, there’s the other. When the both of them take a case involving a missing agent, they become more involved than they bargained for.

Vienna is willing to do anything to find her sister and bring her home safe. Anything except shacking up with the two bikers who are dead set on solving this case.

Will Vienna be the first one who will drive a wedge between two bikers who have been a solid team for over twelve years? Or will either one’s attention be too clouded to save lives while bringing a network of criminals to justice? Life or death, live or love. Making a choice never comes easily.