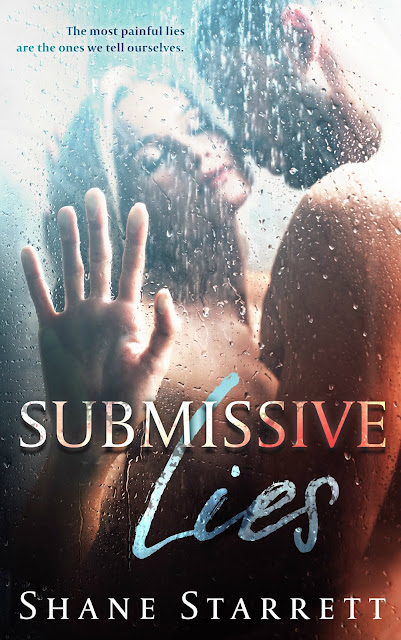 Thomas was everything a woman should want. Smart, sweet,
gorgeous... but that first spark I’d felt between us had fizzled. There’s something wrong with me, something broken. Or... at least I thought it was broken. Then I met Steve. We went from spark to raging inferno with one flick
of his eyebrow, one dangerous smile, and now all I can think about is the side of myself I’d tried so hard to lock away. He’s everything Thomas isn’t. He’s everything I’ve been missing. Fire and passion... and dominance. If I was a
good girl, a vanilla girl, I could have been happy with Thomas. But now that I’ve met Steve, I know that’s impossible.

My name is Jen. I am a submissive.

I’ve deceived everyone around me about who I am, and I’ve
lied to myself. But this time I won’t.

This time I will choose happiness... even if it hurts. 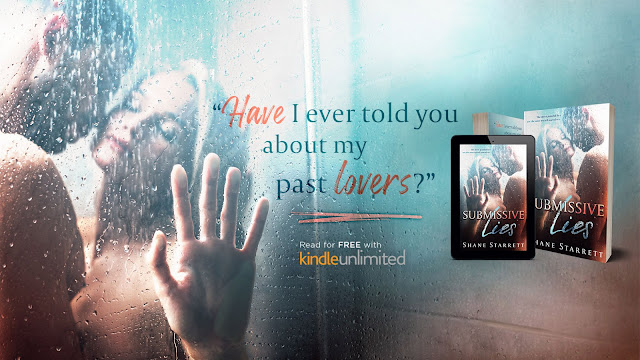 “Okay. Jen.” Thomas' shoulders relaxed in another small
release of tension as he gave a slight chuckle. “just for future reference, you might want to think of another way of starting a conversation right after we’ve had sex other than ‘Can we talk?’ followed by ‘Have I ever told you about my past lovers?’”
“Ugh.” I slumped back a bit, groaning. “This is getting all
twisted around…” He laughed, then reached down, kissing the top of my head.
“It’s fine. Just tell me what this is about.”
“In my past relationships, I…” I paused, letting out a small
sigh. “Well, there have been certain things about them that were…well, aspects of them that have included…umm…” I wasn’t sure exactly how to approach this.
This was not a conversation I’d ever thought I was going to need to have with him and coupled with the fact that the discussion had already gotten off to an awkward start, I was quickly beginning to lose my resolve to continue. However,
Thomas was patient and didn’t press me.
“Certain,” I picked up where I had stopped. “…certain, uh,
what people would call … kinky things.” I looked up at him, hopeful, expectant, and saw his expression change from mild uncertainty to one of bemusement.
“Kinky things?”
“Yeah, you know, kinky…sexual things.”
“Okay.” Thomas frowned, his brows knitting together. He was
deep in lawyer mode, and I could almost see his brain attacking this. “Are we talking about things like the toys in your drawer?” He made a slight motion
towards the nightstand on my side of the bed.
“Well,” I pursed my lips together, taking a deep breath,
trying not to let my frustration show. “Those could be considered part of it, I suppose, but what I’m referring to are things that would be a little more…pronounced than that.” 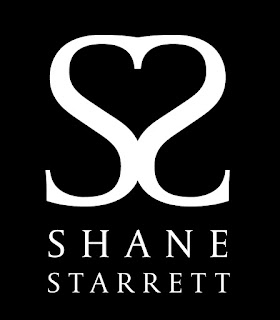