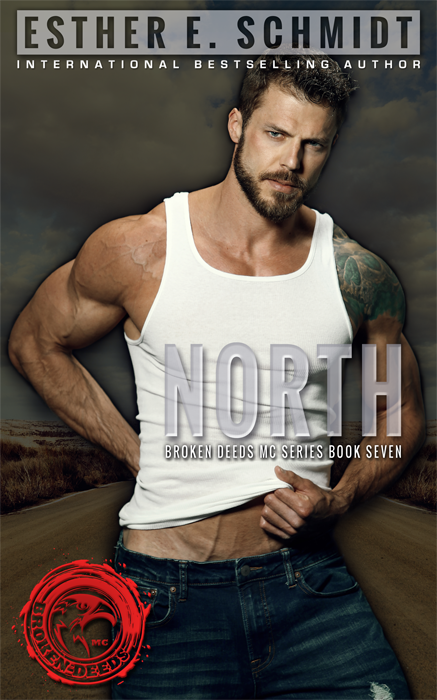 North and Kray are like a unit, where there’s one, there’s the other. When the both of them accepted a case involving a missing agent, they became more involved than they bargained for.

Reva might have been rescued from the black market syndicate, but she’s left with scars that need healing inside and out.

North’s only two goals are to take care of Reva, and to end everyone who were responsible of holding her captive. Will North and Reva find justice and their happily ever after? Or is North too consumed with revenge he risks his life along with others in the process? 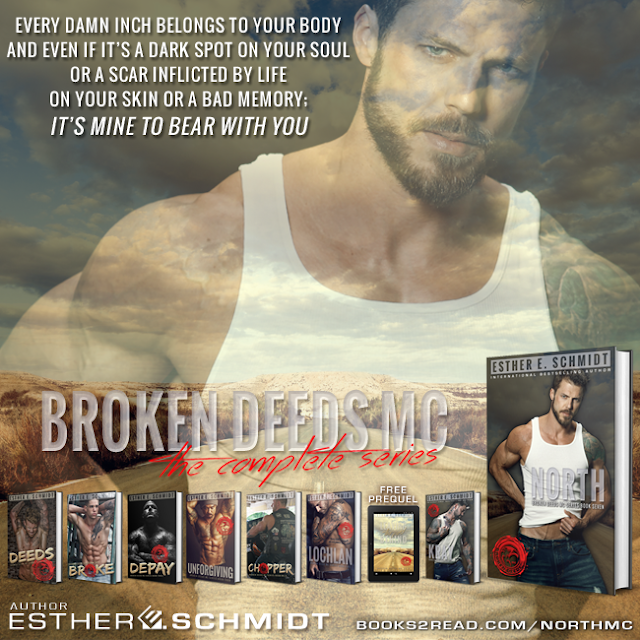