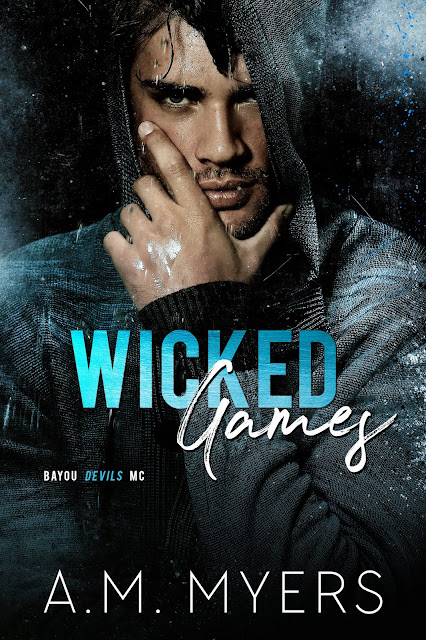 The only remaining single member of the Bayou Devils MC, Travis Broussard, refuses to fall in love. His brothers may have found happiness but with his dark past still haunting him, he can’t afford to let any woman get too close.

Rowan Archer has had her fair share of heartbreak, but after the sudden loss of her mother and finding her boyfriend in bed with another woman, she reaches her breaking point and moves across the country to be closer to her brother in Baton Rouge.

One drunken night and the need for a temporary relief bring two broken hearts together. Sparks ignite between Travis and Rowan but it can’t last. It’s clear there is no future for them and they each agree to keep things casual but you know what they say about best laid plans.

Someone begins to target the club, tormenting them in a sick little game of cat and mouse as he makes promises of pain and bloodshed in the name of revenge and Travis’s past catches up to him when he least expects it, forcing him to make a choice.

Saving those he loves means pushing Rowan away but Travis has no other option with the dark threat looming over all of their heads. 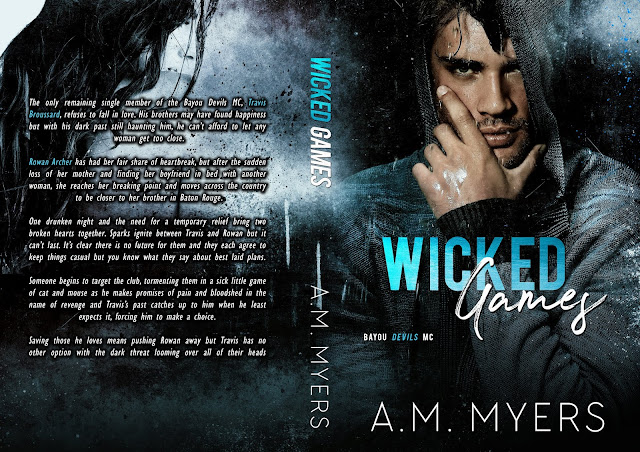 Posted by Night and Day Book Blog at 8:49 AM