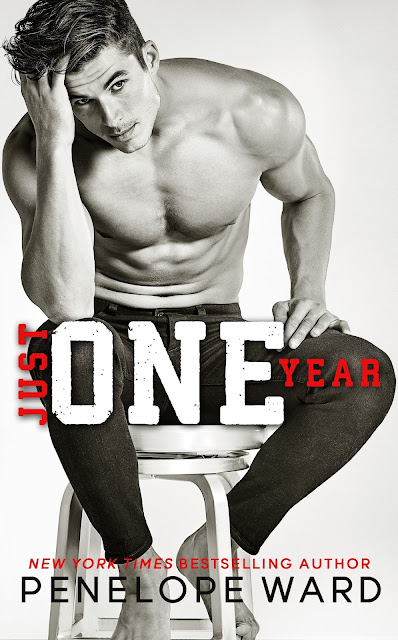 Excerpt Reveal:
Copyright © 2019
By Penelope Ward
I stormed up the stairs and headed straight to my old room—his room. But when I got to the top of the stairwell, I swallowed the words I’d been prepared to unleash. The unexpected sight of Caleb doing pull-ups met my eyes. He used a bar
affixed to the top of the door to lift himself up. He wore a T-shirt that rode up each time he rose. His hard abs were now staring me in the face, ripples of carved muscle.
He had black wrist wraps on. He’d turned my old room into a home gym.
He was a bastard—but there was no denying he was beautiful.
I cleared my throat. “Did my father give you permission to put that thing in the doorway?”
The house shook as he landed on his feet. “Well, hello, Teagan. Amazing how easy it is to walk up the stairs, isn’t it? He grabbed a towel and wiped the sweat off his forehead. “And yes, in fact, your father did give me permission to put the bar up.”
I came out with it. “You think you know it all, don’t you? Who are you?”
He glared at me. “Who am I? Well, nice of you to ask, Teagan.” He threw his towel down on the desk. “You’ve had no interest in getting to know me from the moment I walked in the door. But since you finally did inquire… Hi, I’m Caleb Yates.
Happy to be here. I have no clue what I’m doing with my life and have a somewhat crappy family situation back in England. So, I came to a strange country for the first time to get away for a bit. I miss my mum, but the good news is, I’ve just moved into
Wow.
“That’s a bit harsh, don’t you think?”
He came closer, and the smell of his cologne mixed with sweat
was…interesting. Couldn’t say it was a bad thing, that’s for sure.
“You didn’t have to write me a snooty email, Teagan. You can come talk to me if I do something to piss you off. If you write me emails like that when I’m right upstairs, that’s the kind of response you’re going to get, each and every time.”
He had a point. The email was a bit cowardly of me. Yet I’d still managed to convince myself it was a good idea. He was right. Anything I needed to say to him, I should be able to say to his face. Quite honestly, the benefit of that was also his
face—getting to look at it, I mean. It turned out, looking at him was a lot more fun than avoiding eye contact had been. Thank goodness he can’t read my mind right now.
Seeing that he actually seemed angry as opposed to amused caused me to change my tune—that and perhaps his scent going straight to my head as it followed my mind right into the gutter.
He held out his hand. “Give it to me.”
I looked down at my empty hands. “Give you what?”
“The stick in your arse. Take it out and give it to me.”
I crinkled my forehead. “What?”
He wiggled his fingers. “Come on. Hand it over.”
Genuinely curious as to where he was going with this, I motioned with my hand, pretending to remove the imaginary stick from my derriere and throwing it over to him.
He pretended to catch it, then let it weigh him down. “It’s bigger than I thought.” Looking around he said, “I’m gonna find a space for it. Hang on.”
I laughed, against my better judgment. He shoved the imaginary stick under his bed and wiped fake dust off his hands.
“Now that that’s out of the way, why don’t we start fresh?” 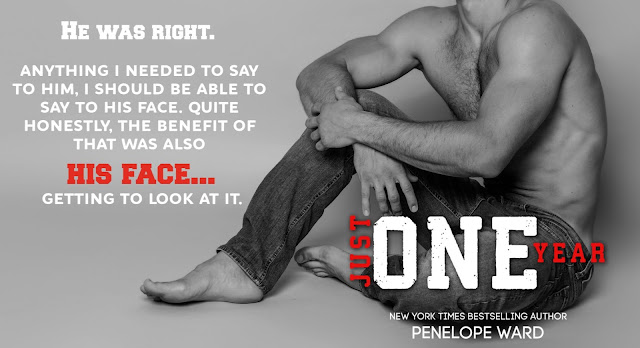 SYNOPSIS
The beginning of my sophomore year in college was off to a rough start.
On the first day of orientation, I had an altercation with an infuriating British dude in a campus bathroom.
(The ladies’ room was out of order. So, I used the men’s room. Don’t judge.)
I got home later that night and realized that the foreign student we were expecting to rent a room in my parents’ house was allergic to our cat.
So, the spare room went to someone else: Caleb—the British guy from the men’s room.
And so it began…my love-hate story with Caleb Yates. Or was it hate-love in that order?
The guy knew how to push every one of my buttons.
Sometimes I’d email him to express my aggravation and disdain.
He’d actually rewrite my own words and send them back to me.
That was the type of infuriating person Caleb was.
So frustrating.
And…
Sometimes incredibly funny and endearingly sweet.
And hot.
He eventually grew on me, and Caleb soon became one of my best friends that year.
TToo bad he was headed back to England soon, so nothing could happen between us—for so many reasons.
I definitely couldn't fall in love with him, especially since all we had was just one year. 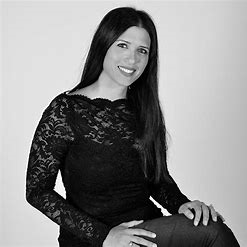 Penelope Ward is a New York Times, USA Today and #1 Wall Street Journal bestselling author of contemporary romance.
She grew up in Boston with five older brothers and spent most of her twenties as a television news anchor. Penelope resides in Rhode Island with her husband, son, and beautiful daughter with autism.
With over two million books sold, she is a 21-time New York Times bestseller and the author of over twenty novels. Her books have been translated into over a dozen languages and can be found in bookstores around the world.
SOCIAL MEDIA LINKS:
Facebook
https://www.facebook.com/penelopewardauthor
Facebook Private Fan Group:
https://www.facebook.com/groups/PenelopesPeeps/
Instagram
@penelopewardauthor
http://instagram.com/PenelopeWardAuthor/
Twitter
https://twitter.com/PenelopeAuthor
BOOKS BY PENELOPE WARD:
&nbsp
&nbsp
&nbsp
&nbsp
&nbsp
BOOKS BY PENELOPE WARD AND VI KEELAND:
&nbsp
&nbsp
&nbsp
Posted by Night and Day Book Blog at 10:00 AM