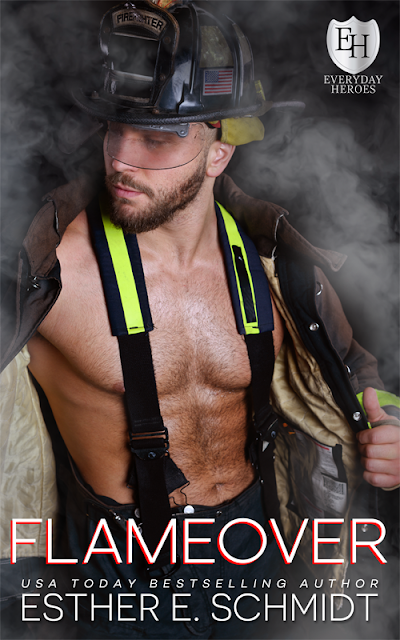 COVER REVEAL: FLAMEOVER
“Flameover” is a standalone novel that will be released in the “Everyday Heroes World” from New York Times Bestselling author K. Bromberg.

A  spur of the moment decision and a little white lie leaves KainLawson  clueless and wanting more after a one-night stand. Four years later, Kain finds his lie coming back to haunt him.

After her father’s  death, Leontine is left to deal with the company he left behind and to  cope with her stress, she decides to move to Sunnyville. The same town  where the hot firefighter from her one-night stand lives. The little  white lie Leontine told might not seem so white when covered in soot  from the fire he just rescued her, and her daughter, from.

A  fire throws them back together, but the heat might be too much with an  arsonist risking their lives. Can they overcome the little white lies  they’re both guilty of? When fire burns hot, there’s no stopping the  ravenous outcome. Unless there’s a firefighter involved. 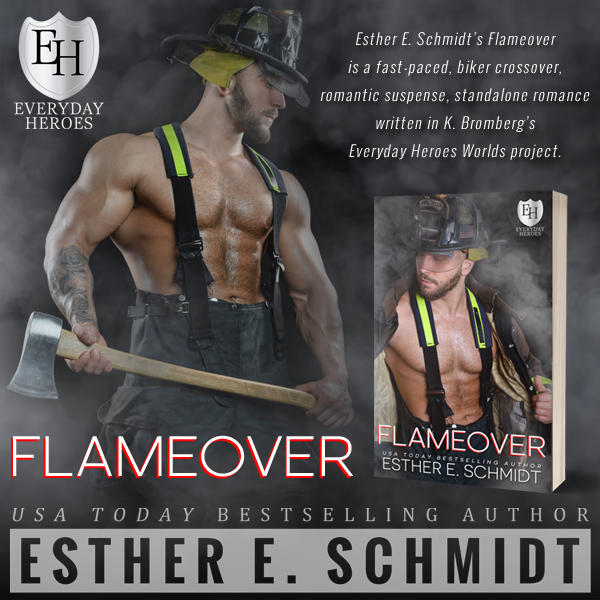 Posted by Night and Day Book Blog at 8:06 AM