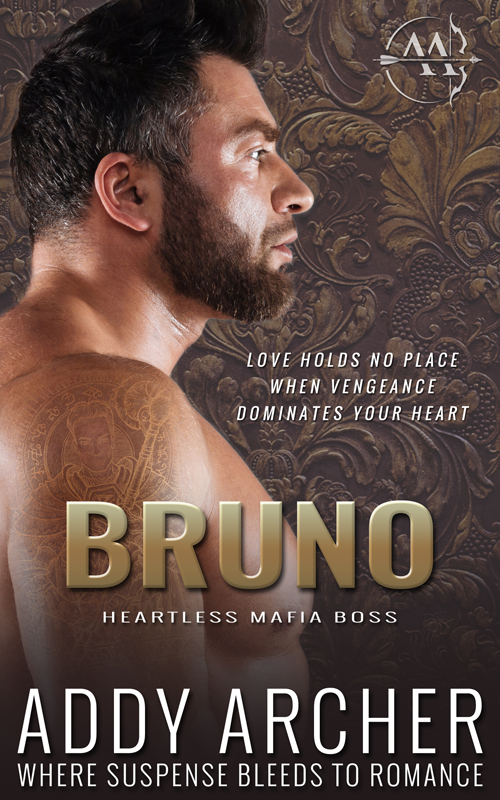 
US: amazon.com/dp/B08F556STM
UK: amazon.co.uk/dp/B08F556STM
CA: amazon.ca/dp/B08F556STM
AU: amazon.com.au/dp/B08F556STM
When a heart is filled with vengeance, there’s little room for anything else.
Bruno Riccimenti has bad luck when it comes to women. Mostly due to an enemy using them in an attempt to assassinate him. When opportunity strikes, allowing him to offer a woman a deal to tie her to him, he makes sure to grab her with both hands.
Winter hasn’t had an easy life. When a certain mafia boss saves her out of a bad situation, it quickly becomes clear she’s left to his mercy. Fighting for survival becomes crucial since giving up isn’t an option.
Enemies can slide through defenses and take lives where life has barely started. Revenge can unwillingly bring a mafia boss to his knees, even more when the right woman is involved. Doubt and trust are razor sharp leaving only one option; walk a fine balance until it cuts deep enough to bleed out.
Add it to your TBR: goodreads.com/book/show/54800505-bruno