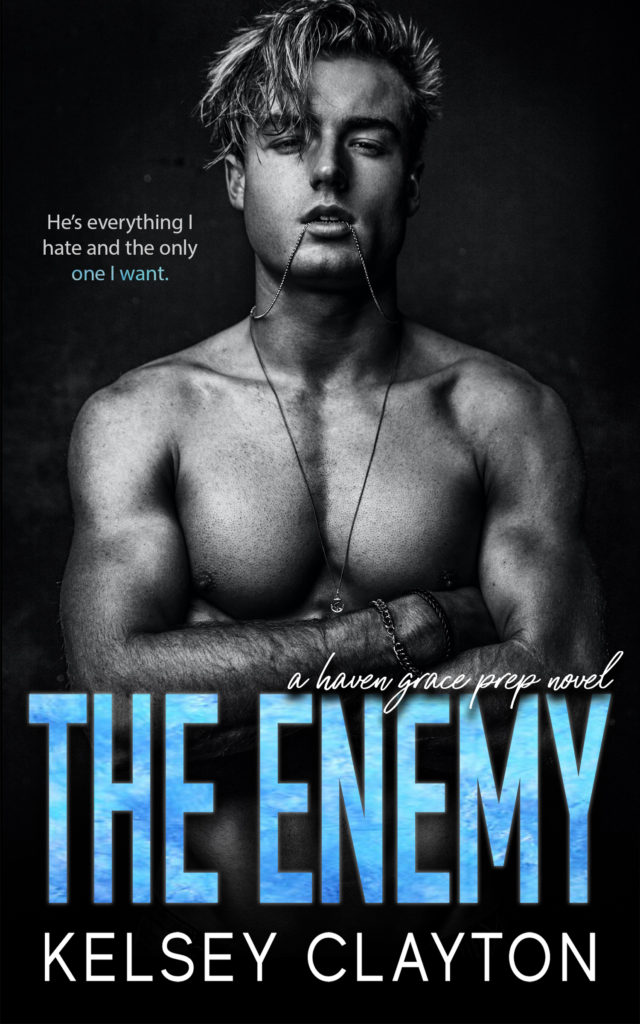 Kensington Bradwell doesn’t get told no often.
Not when he built an empire from the ground up.
Not when he became the most powerful man in North Haven.
And definitely not when he met my mother.
A picture-perfect relationship,
a happy family,
and twenty years of marriage—
all thrown away for a man with no morals.
Tearing him down won’t be easy,
but I won’t stop until his empire is in flames.
For my sister. For my father. For me.
I need to find a way to break him.
Lucky for me, the answer just fell into my lap.
Daddy’s little princess may be innocent in all of this,
but Lennon’s about to get caught in the crossfire of revenge.
GR: https://bit.ly/TheEnemy-GR
Catch up with the series!
Book 1 - The Sinner
Amazon Universal: http://mybook.to/TheSinner
GR: http://bit.ly/TheSinner-GR
Book 2 - The Saint
Amazon Universal: http://mybook.to/TheSaintHGP
GR: http://bit.ly/TheSaintHGP
Book 3 - The Rebel
Amazon Universal: http://mybook.to/TheRebel
GR: https://bit.ly/TheRebelGR

⭐⭐ 𝑮𝑰𝑽𝑬𝑨𝑾𝑨𝒀 ⭐⭐
To celebrate, the author is giving away a signed set of the series and a $50 Amazon Gift Card. Open international. Stop by her page to enter: https://www.facebook.com/KelsClayton 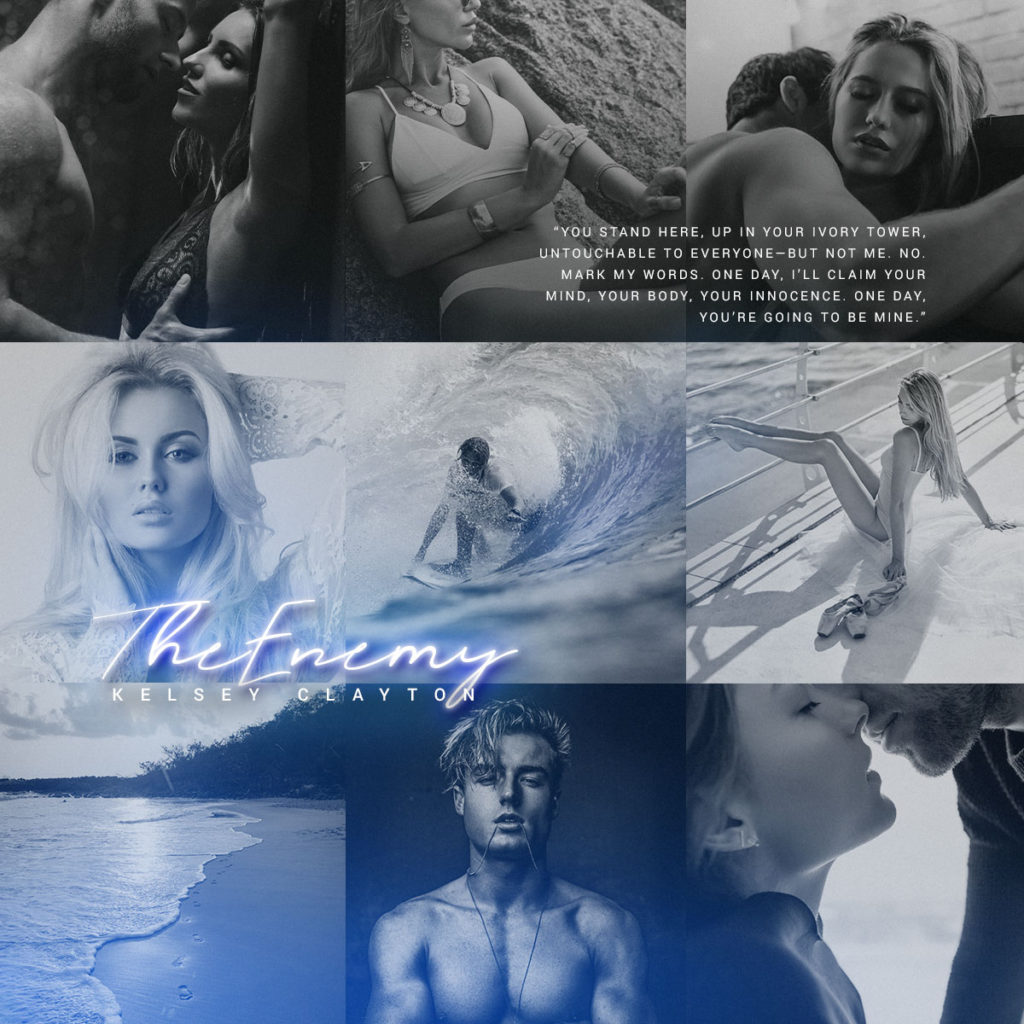 Kelsey Clayton is a 29-year-old mother of two from a small town in lower Delaware. Born and raised in New Jersey, she discovered her love for writing when she used it as a coping mechanism to get through hard times. Since then, she has been passionately writing novels that make people fall in love with the characters and the storylines. She writes from a mix of personal experiences and imagination. As an avid beach lover, her dream is to write an entire book with her feet in the sand. 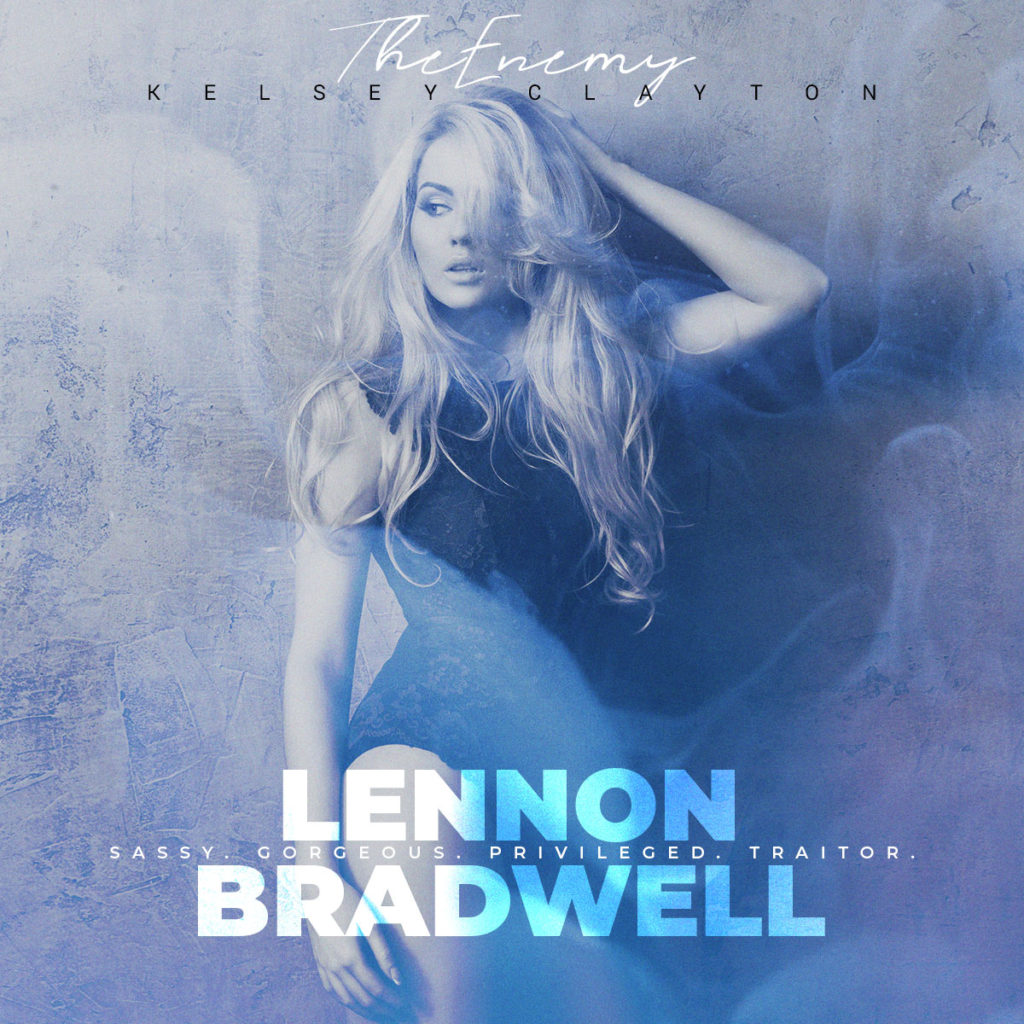 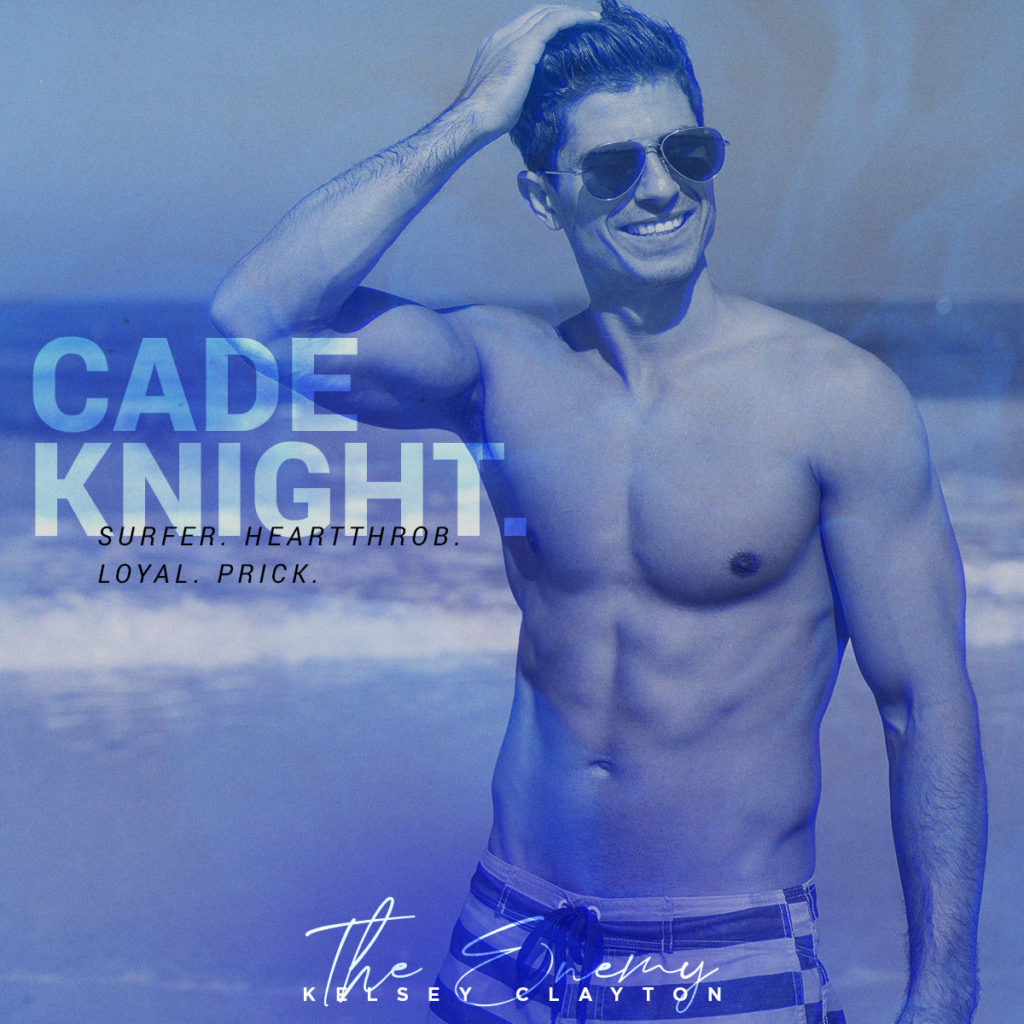 Posted by Night and Day Book Blog at 8:23 AM