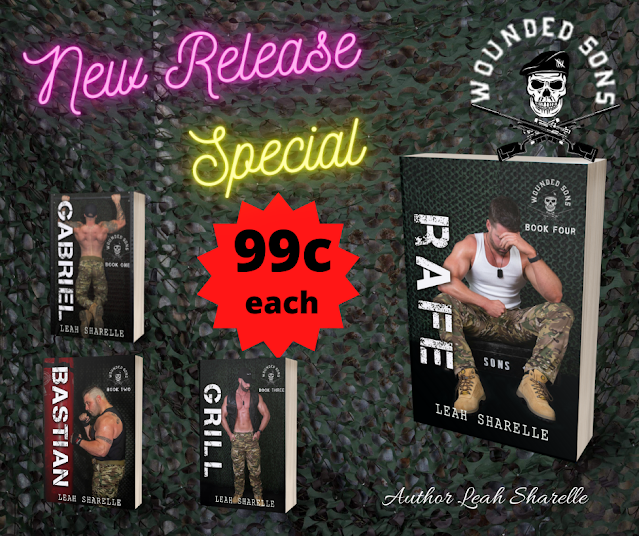 Rafferty ‘Rafe’ Walsh achieved his childhood dream and joined the military. Once he achieved that, he went further and became a top-notch sniper in Team FIVE, the most respected commando unit in the Australian Army.

Rafe did not like to fail, not on the battlefield, not with a weapon in his hands and not in his personal life. 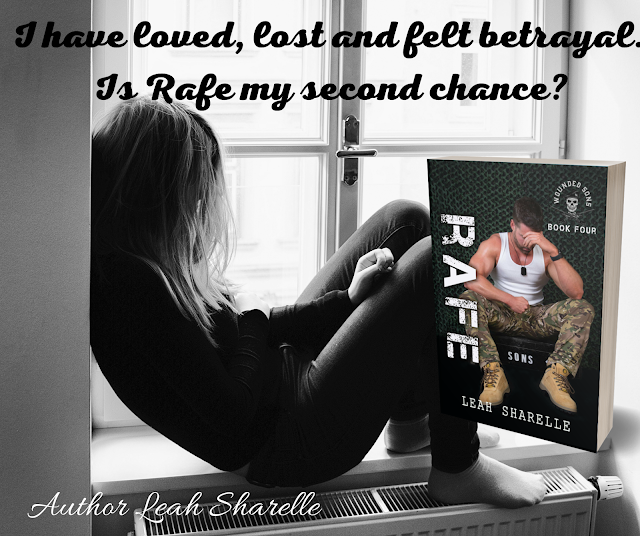 Well, two out of three ain’t bad. With a failed marriage under his belt, Rafe did not think things could get worse. He was wrong. Tragedy struck just as Rafe thought he was out and free. He lived with the guilt, keeping it a secret, not only from his team but from a woman he wished he'd met first. Saving Peyton was both a blessing and a curse. Blessed with her friendship, but he was doomed to stay there because of his past. How could he expect Peyton to understand when he could not forgive himself?

Peyton Duncan knew about loss. She experienced it in the worst way. First her boyfriend, then her parents and months later, the most important person in her life. Peyton did what she did not think she could, she picked herself up and made something of her life. And it was working out just fine until the universe decided to kick her butt one more time. 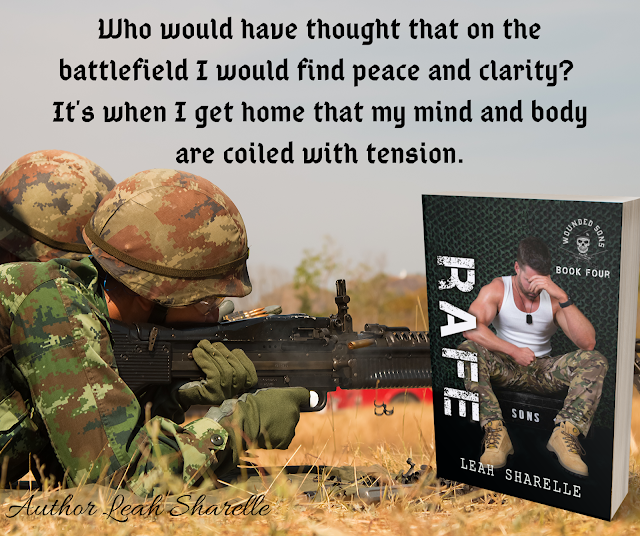 Meeting Rafe under dramatic circumstances was the best thing that ever happened to Peyton. He was her best friend, but she wanted more. Putting herself back out there meant trusting a man with her heart again. She thought she picked the right one this time, but Rafe has a secret that could derail their budding new romance. Can love survive secrets? And what if danger comes-a-knocking for Peyton again?

Is it all over, or will the universe give this perfect couple a break and let them live happily ever after?

THE WOUNDED SONS ON SALE NOW

Posted by Night and Day Book Blog at 9:57 AM