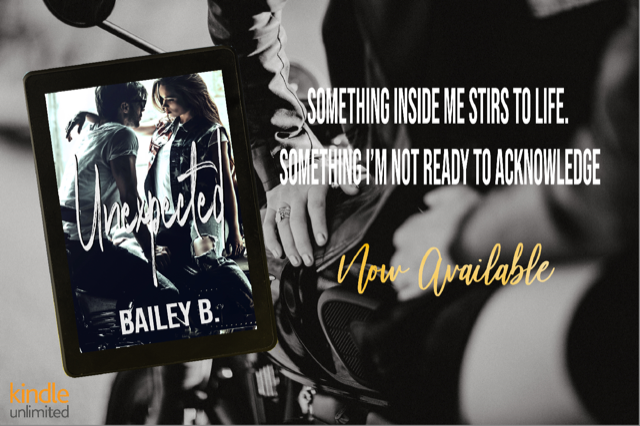 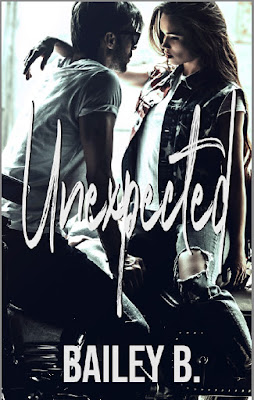 We aren't friends, so when he seeks me out in the cafeteria on the worst day of my life, I'm suspicious. When he tells Liam Heiter that we're dating, which couldn't be further from the truth, I want to kill him.

Until I see Liam's reaction.

Liam—my best friend, the guy who crushed every hope of us officially being together—is jealous. He has never looked at me this way and I love it.

So, I play along.

Maybe watching me with someone else will make Liam suffer like I have the past four years. And maybe, just maybe, he'll come to his senses and realize we belong together.

It's not like I have any kind of feelings for Asher. At best, I tolerate him.

What's the worst that can happen? 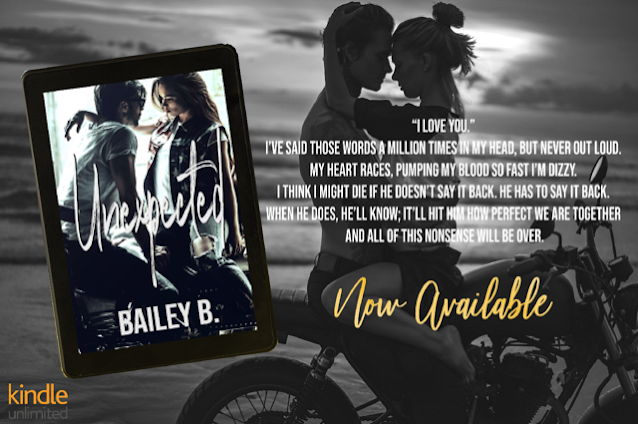 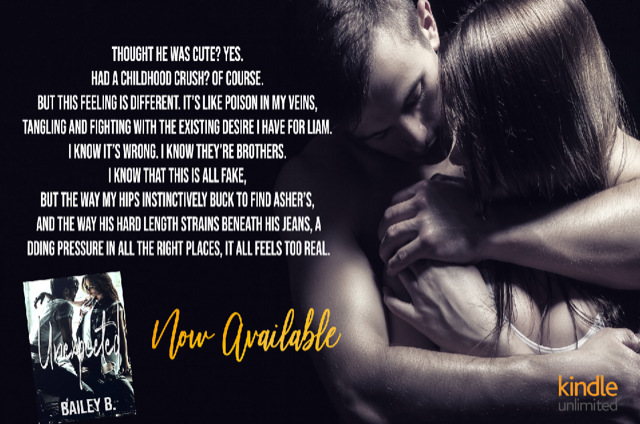 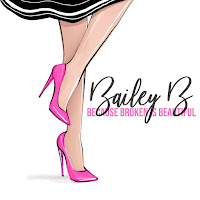 Bailey B is an up and coming New Adult author. She lives in Lehigh Acres Florida with her husband, twin girls, and two fur babies. She enjoys (but doesn't get to take part in because of her crazy daughters) the simple things like Disney+ binge watching, Netflix romcoms, reading and sleeping. She reads two to three books a week and thinks if narwhal's are real animals then unicorns might be too.
Connect with Bailey B
Facebook | Instagram | Goodreads |
Facebook Reader Group
Amazon
Hosted By 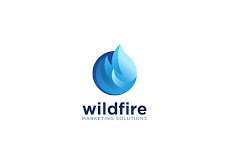 Posted by Night and Day Book Blog at 9:44 AM