When you carry a heart-rending secret it’s a waiting game; the truth always has a way of crawling to the surface. Meanwhile it taints the fight for true love and a chance of having a future when you’re struggling with issues clawing your brain, including a cartel war.

Is one man enough to carry the heavy emotional burden which is meant to be shared with loved ones? Or will it eat him alive and leave him with more guilt and a tainted soul that’s already been ripped in half? Maybe in the end, nothing matters, when the cartel strikes back with a crimson vengeance where death is more plausible than the next breath burning your lungs. 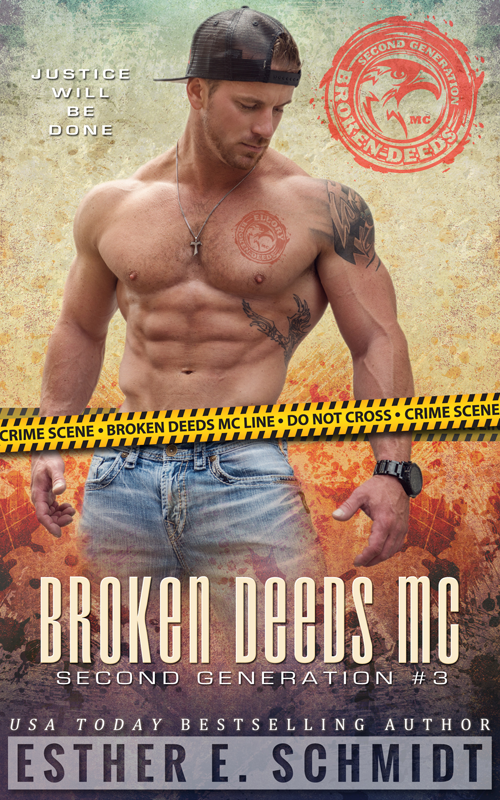