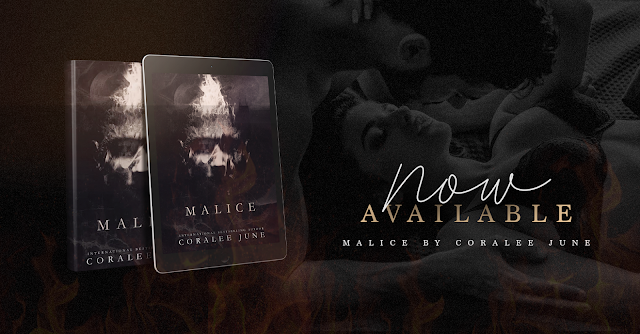 2. Don't show up at her house unannounced.

3. Don't ever, ever let anyone know you're friends.

For three years, I followed the rules. Vicky and I met once a week at the diner where I worked. I was her slice of normalcy, she was the one person I could confide in. It might have been unconventional, but it worked for us.

One night, all hell broke loose and I got caught up in a battle of bloodshed where we almost lost our lives. I ended up face to face with Vicky's dangerous older brothers. Anthony, William, and Nicholas Civella--the made men of the Kansas City Mob.

After fighting for my life and proving myself worthy, they brought me into their deadly world. It was glamorous but twisted. Torture, death, and crime followed me everywhere I went, chiseling away at parts of me until I wasn't the same anymore.

Slowly, I betrayed my best friend, and fell in love.

Chances are they'll ruin me. This thing between us has deadly consequences. But in this criminal world, I'm learning that the rules don't apply when you're the boss. 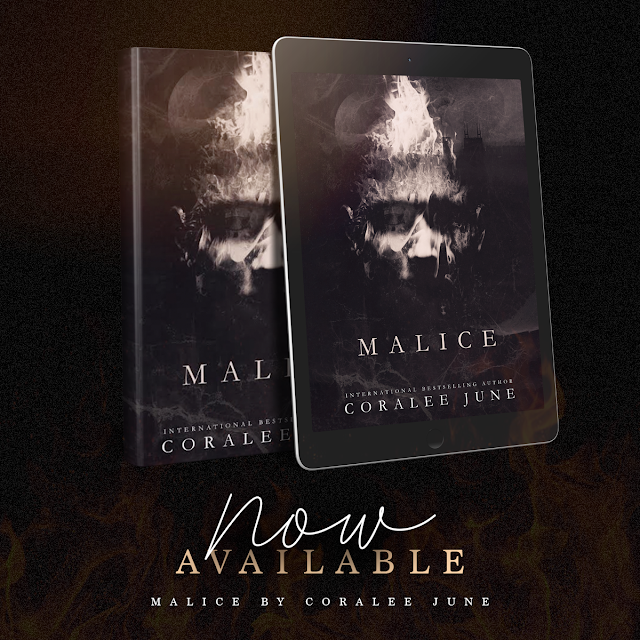