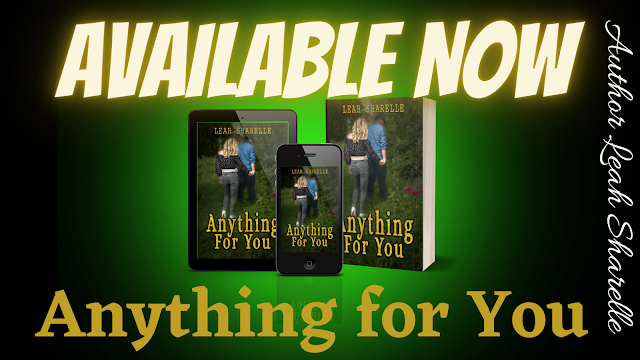 My story isn’t pretty. In fact, it’s downright tragic, but it is all I have and it’s mine.

Or so I thought. For six years, I hid from the world, gave up on living and instead focused on surviving. Nightmares plague me, fear controls me, my past overwhelms me, trust has deserted me, and that was fine—until he came along and turned my world on its head.

My mind, body and soul were broken, too broken for any kind of happily ever after, or so I thought.

Beau doesn’t think so, twice my age and carrying the weight of his criminal past on his broad shoulders. He saunters into my life and insists that he wants me. Baggage be damned. My choice is simple, fight my demons and take what Beau is offering or continue to hide away from living.

Simple and terrifying, but Beau believes in me. I just have to learn to believe in myself.

I lived most of my life on the wrong side of the law. My world consisted of my MC, my brothers, my president, and being the best enforcer, my club has ever had.

My loyalty belonged to my club until I woke up one day and realised that there had to be more to life than breaking bones and the law.

Leaving the only family I knew, I walked away, taking my pain with me, landing myself in a small country town. There I found the meaning of a new beginning. There I found Natalie, a broken younger woman with a tragic story.

Now, I had a reason to heal because a life without Natalie was a life not worth living. All I had to do was convince her I was her one—the one that would do anything for her for the rest of her life. 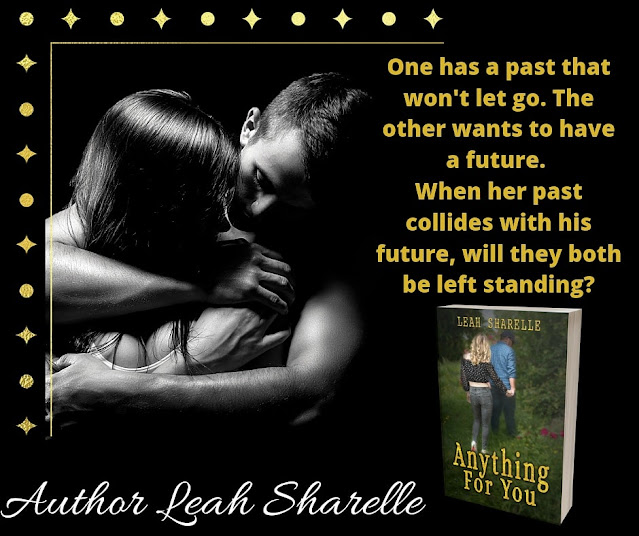 Anything For you deals with sexual assault, violence and mental health issues.

I have dealt with these delicate issues in flashbacks and not as they happen. 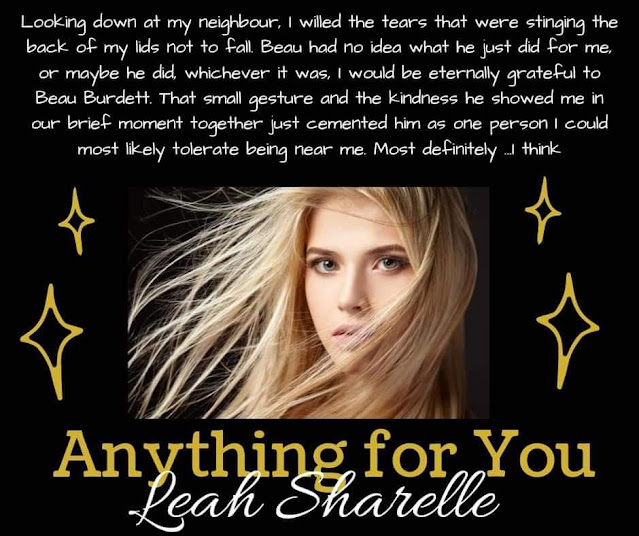