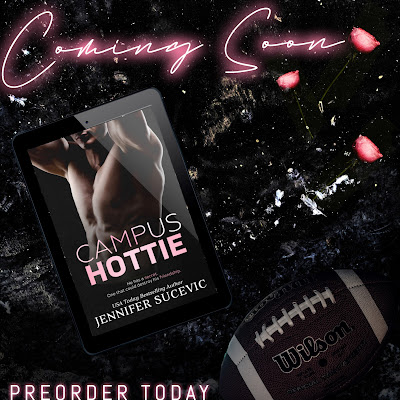 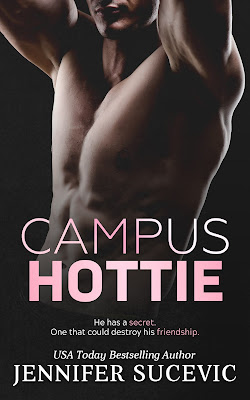 Which is precisely why I’m still in possession of my V-card.

Want to know how to make being a nineteen-year-old virgin with a major crush on her brother’s best friend even more pathetic?

Blurt out at a frat party that you’ve spent all these years saving yourself for him.  Sadly, I can’t even blame it on the alcohol because I don’t drink.

If you’re thinking it can’t possibly get more humiliating than that, you’d be wrong. 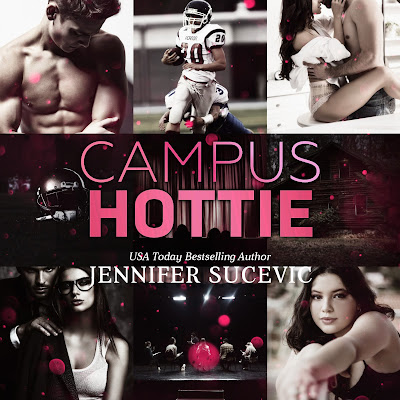 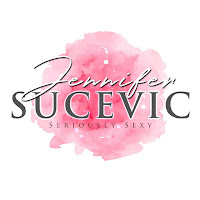 Jennifer is a USA Today bestselling author who has published seventeen New Adult and Mature Young Adult novels.  Her novels have been translated into both German and Dutch.  Audiobooks are also in the works.  She has a bachelor’s degree in History and a master’s degree in Educational Psychology from the University of Wisconsin-Milwaukee.  She spent five years working as a high school counselor before relocating with her family.  Jennifer lives in the Midwest with her husband and four children.
Connect with Jennifer Sucevic
Website | Facebook | Instagram 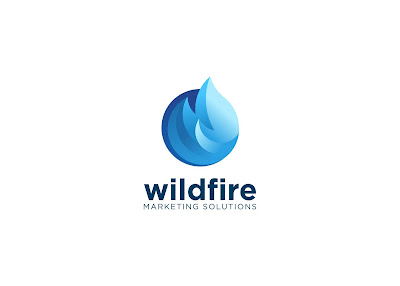