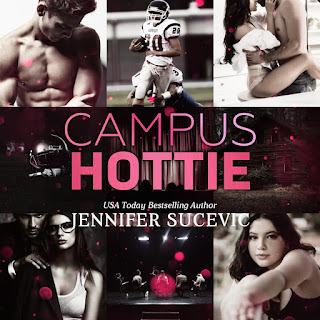 Which is precisely why I’m still in possession of my V-card.

Want to know how to make being a nineteen-year-old virgin with a major crush on her brother’s best friend even more pathetic?

Blurt out at a frat party that you’ve spent all these years saving yourself for him.  Sadly, I can’t even blame it on the alcohol because I don’t drink.

If you’re thinking it can’t possibly get more humiliating than that, you’d be wrong.

Posted by Night and Day Book Blog at 8:46 AM