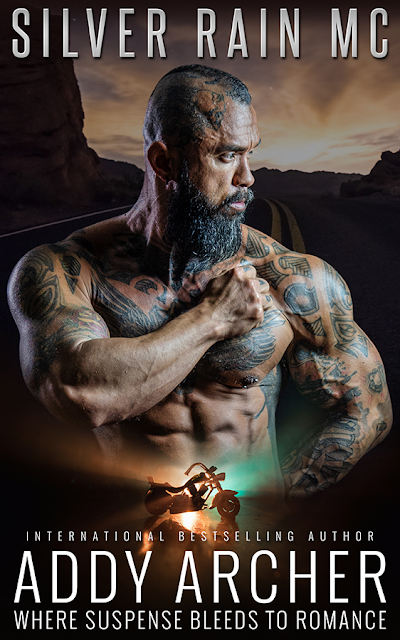 Theros - A rival MC killed my president ten years ago, throwing the club into a bloody war. A chance to put a truce in place presents itself when I kidnap the rival president’s sister. Making her my old lady and wife might be my one chance to lead both the club, as my family, into calm waters. Though, we might end up drowning in this destructive vortex of life.

Prentiss - A deal set in place, a marriage that follows the next day, I have no illusions; there is no love between us. This man harbors a decade's worth of hate toward my family’s MC and that’s all he sees when he looks at me.

Through death and destruction bonds have to be forged to stay alive, but being blindsided can disrupt everything just as quickly.