Speed and physical contact; something ice hockey is known for. Especially when it comes to the members of Rime Fire MC. They fight hard but even harder off the ice. A solid team, a brotherhood, playing this game they call life where there’s more at stake than the puck hitting the net.

Axton - As team captain and the vice president of Rime Fire MC, I have a lot on my plate, but nothing is more important than getting a second chance with the woman who rocked my world two months ago. One phone call changes everything. It’s time to step up and claim her as mine, especially when there’s a killer out for revenge.

Regina - One chance encounter brings Axton into my life and while it ended in disaster, it doesn’t compare to the tragedy that strikes two months later. All my life I’ve felt alone and invisible, but the hot hockey playing biker is persistent in showing me exactly what I mean to him. Even when life itself hangs in the balance. 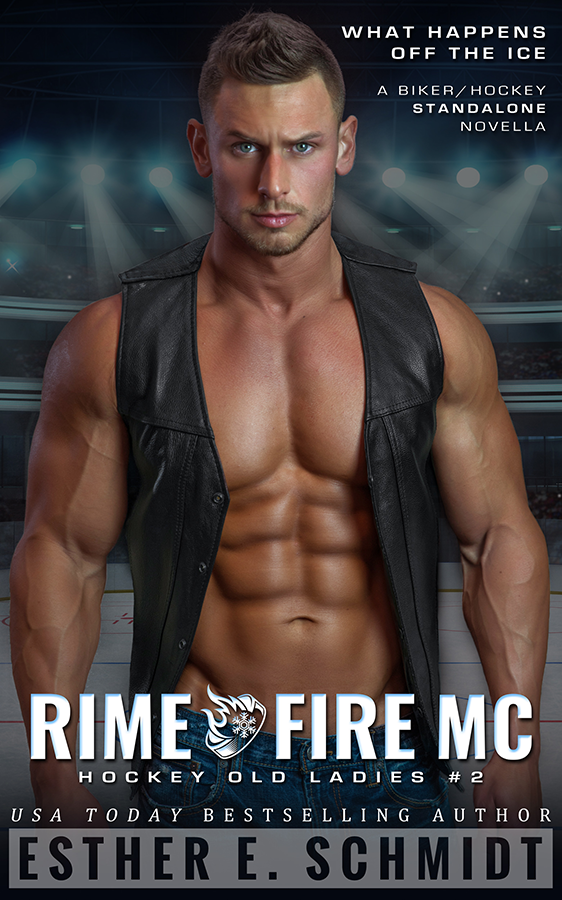