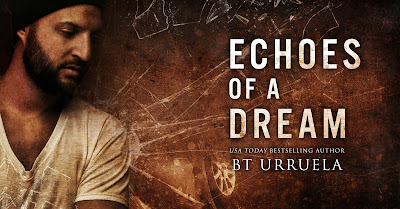 
Dylan Correia has always had a special gift. At first he thought he was having a bad trip, hallucinations. By eighteen, he realized it was something different. Something powerful. It began as a wave of prickly heat sweeping over his body, causing the hairs on the back of his neck to stand on end and his eyes to slam shut. He'd see things—terrible things—in his head, and like the echoes of a lucid dream, the thoughts would stay with him for days, torturing him.
He continued ignoring the power, lying to himself, until the day he saw it on the news—a Chevy Malibu flipped upside down and burning. The same one he'd seen in his visions the night before.
After a few years away at college, unburdened by these visions through frequent alcohol abuse, Dylan reaches graduation having already started a successful vinyl and comic book store with his best friend. Everything runs smoothly until a mysterious run-in with a stranger from a top-secret government agency threatens to flip his world on its end.
There’s a new program and Dylan’s a perfect fit.
Will Dylan take the stranger up on his generous, but vaguely described, offer? Does he have what it takes to pass the rigorous training if he does choose to join the program? And at what cost to him?
Grab Your Copy Here: 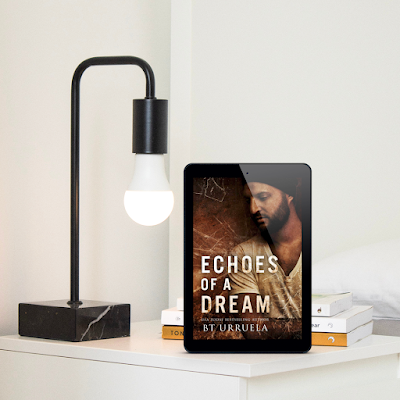 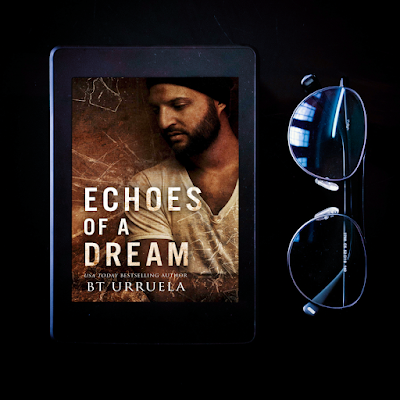 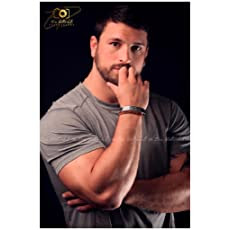 At an early age he began writing short stories having been inspired by reading books authored by RL Stein. His maternal grandmother's bookshelf was filled with literature that inspired his young mind and cultivated his vivid imagination.


Upon graduation from high school his desire to have a 20-year military career was cut drastically short by an improvised explosive device. Taking the life of his commander, and leaving the remaining four team members badly wounded.


After careful consideration and multiple surgeries, he along with the guidance of his doctors made the decision to amputate. It was the only surgery he ever left with a smile on his face, as if a weight had been lifted. He struggled for two more years through 4-5 hours of physical therapy a day, five days a week to get adapted to his new prosthetic. He medically retired from the Army with high hopes. His focus on restoring his physical shape being the most eminent battle caused him to neglect his psychological state.
Meeting people was difficult and there were very few options for veterans to utilize that would stimulate friendship, and ultimately, allow communication barriers to be breached. After moving to Tampa, Florida, he co-founded the veteran community sports nonprofit, VETSports, with two other combat wounded veterans. It was their mission to change the way veterans transitioned back to civilian life through organized team sports, community involvement, and leadership opportunities.


After being invited to attend a photoshoot with acclaimed photographer Michael Stokes, he flew to California in December of 2014, with incredible excitement. His photos were so widely publicized that he soon gained exposure to the literary world like he'd always dreamed of. That opportunity launched him into his present writing career. He co-wrote the novel 'A Lover's Lament with author KL Grayson. The following year he released first solo novel, 'Into the Nothing' and will be releasing Wicked Little Words with author Stevie J. Cole. He is now writing full-time.